Health: COPD, a silent disease that affects the respiratory system

the chronic obstructive pulmonary disease (COPD)) is a disease of the lungs characterized by a sustained reduction in airflow. According to the World Health Organization, it is likely that COPD increase in the coming years as a result of the higher prevalence of smoking and the aging of the population in many countries.
Similarly, it gives the WHOthat 251 million cases were detected in the world in 2016, while 90% of the deaths occurred in low and middle income countries. On the other hand, it is important to emphasize that in addition to lung cancer, the COPD It is one of the deadly diseases more dangerous.

the COPD It is a severe disease where more than 90 percent of the deaths by COPD they occur in countries with a low and average income. One of the most important risk factors for the disease There are smoking, air pollution and inhalation of dust particles and chemicals.

Dr. Anas Hadeh, a lung physician at Cleveland Clinic Florida, states that "in the early stages of COPD, there is a minimal lack of breath that is usually observed during the physical activity.

As the disease, shortness of breath can worsen and the oxygen levels in the blood can decrease, making it necessary to use an oxygen device. "World Day of COPD is celebrated on November 21 to raise awareness in the fight against disease. 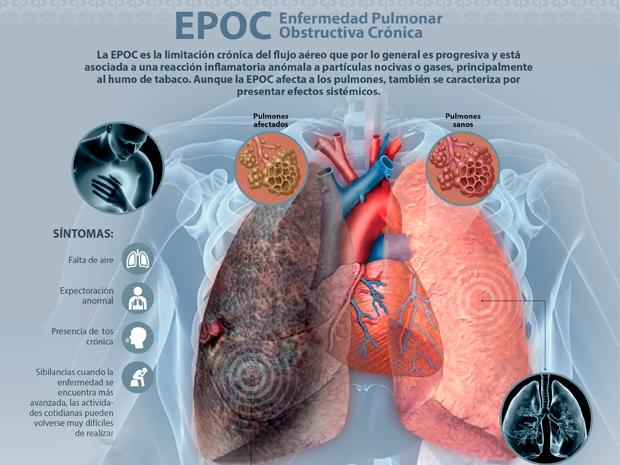 the COPD is diagnosed by a special set of lung function tests called spirometry and other symptoms reported by patients. The common symptoms of COPD They are chronic cough, excessive sputum production and breathing problems, especially during extreme exertions.

It can be prevented by avoiding tobacco, including passive smoking and exposure to other toxins in the air. Anyone who has symptoms or has a family history or occupational exposure must have one spirometry. 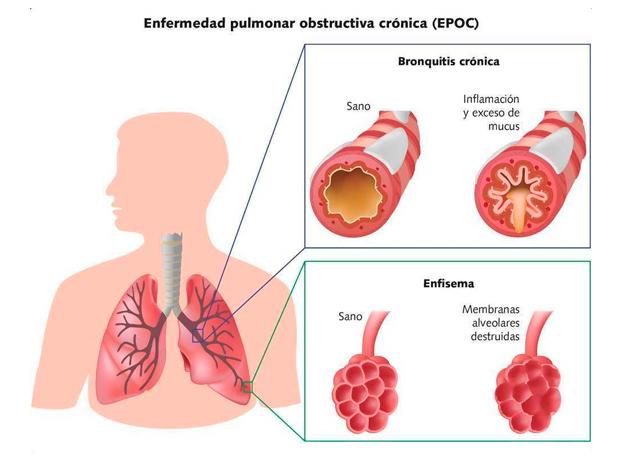 Cleveland Clinic Florida offers a wide range of treatment options for the COPD, including Education, smoking cessation, medication and a pulmonary rehabilitation program. A team of experts is ready to view your symptoms and test results and to develop an extensive treatment plan.

Through accurate diagnosis, medical therapy, emotional support, physical activity and the Education, Patients can return to a better quality of life and functional capacity that leads to a better and longer life.