# 21A: how the marches will be throughout the country to claim the deprivation of Cristina Kirchner 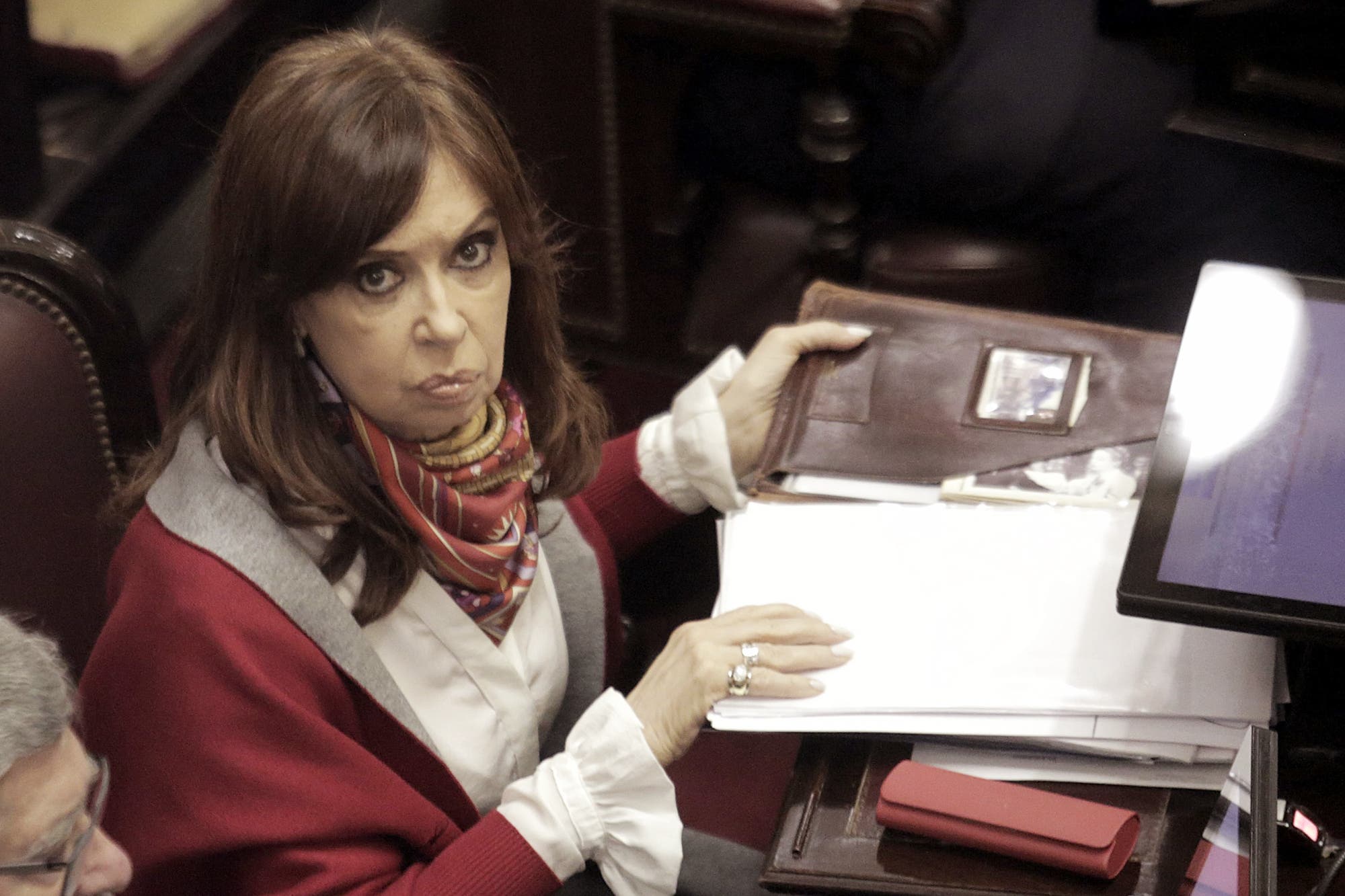 The cause of the


Cristina Kirchner
. The rejection of a sector of society will be reflected this afternoon with one
March # 21A to claim "outrage and offense" for Cristina Kirchner. In various provinces, the call was made via social networks to be convened in different points of each city.

One of the most loyal provinces of Cambiemos will be convened in the Patio Olmos of the city of Córdoba. In the provincial interior central squares or iconic places such as the Cú Cú in Villa Carlos Paz were chosen. As in most provinces, the call came through social networks and local representatives from the ruling party participated; one of the most active is the radical


Mario Negri
. One of the swords of the oficialismo Elisa Carrio There are several specific functions for Córdoba by Elisa Carrió.

In Tucumán, Plaza Independencia, the main public promenade of the provincial capital, is the place chosen for this afternoon's call. The purpose of the demonstration is to put pressure on the Peronist national senators,


José Alperovich
and Beatriz Mirkin, to accompany the ex-president's request for immunity and the bill on the extinction of domain names. Both were absent on Wednesday to not give a quorum in the session that had been convened to address these issues.

Mendoza will participate in the national call and the rally will be held in the center of the city, in the well-known Plaza Independencia, at 19, parallel to the demonstrations planned in various cities of the country. The call to protest began to viralize the last days on social networks, so a significant turnout is expected of "furious" against the actions of the Kirchner government over the last decade,

For his part, Mendocinian Cristinism went out to plant a flag a day earlier to defend his leader. As reported by Unidad Ciudadana, the party demonstrated its territorial power in Mendoza, with a call reaching 1,800 people, although there are opposing versions indicating that the 500 attendees were not exceeded. The event, held in Guaymallén, was not only convened to discuss the current situation in Mendoza and the election process by 2019, but also to support the former president and current national senator.

The person responsible for the conclusion of the plenary was the national senator, Anabel Fernández, who, in addition to the strong support for the former president, stressed that "it was a plenary meeting designed for militancy so that we could experience the experiences of to be able to exchange areas and offer solutions for them, what happens to those who are getting worse, the idea is to expand it in all departments with all the people who want to organize themselves to face the adjustment, I think that it is a matter of popular organization. "

In the province of Río Negro there are several calls in connection with the request for immunity of the former president and the law of extinction of dominoes. Via social networks and flyers that circulate via whatsapp, all marches are planned for 19 hours in emblematic locations of the most important cities in the region.

In Viedma, the capital of the province, the call is made at Plaza San Martín, and the flyer adds, next to the image of Cristina, photo's of the mayor of General Roca and President of the provincial PJ, Martín Soria, and of the senators of Rio Negro Miguel Ángel Pichetto (FPV) and Magdalena Odarda (CC), who were close to the front of the opposition under the leadership of Soria. The senator was absent in the last attempt to vote on the raids issue and spoke of "media and judicial show."

In San Carlos de Bariloche two calls were announced, one for the Federal Court and the other for the mythical Civic Center. In El Bolsón is the appointment at Plaza Pagano, in the heart of the city; and, in General Roca, in the Monument to the apple. Finally, in Cipolletti the meeting is also expected at Plaza San Martín, where they are asked to wear Argentinian flags.