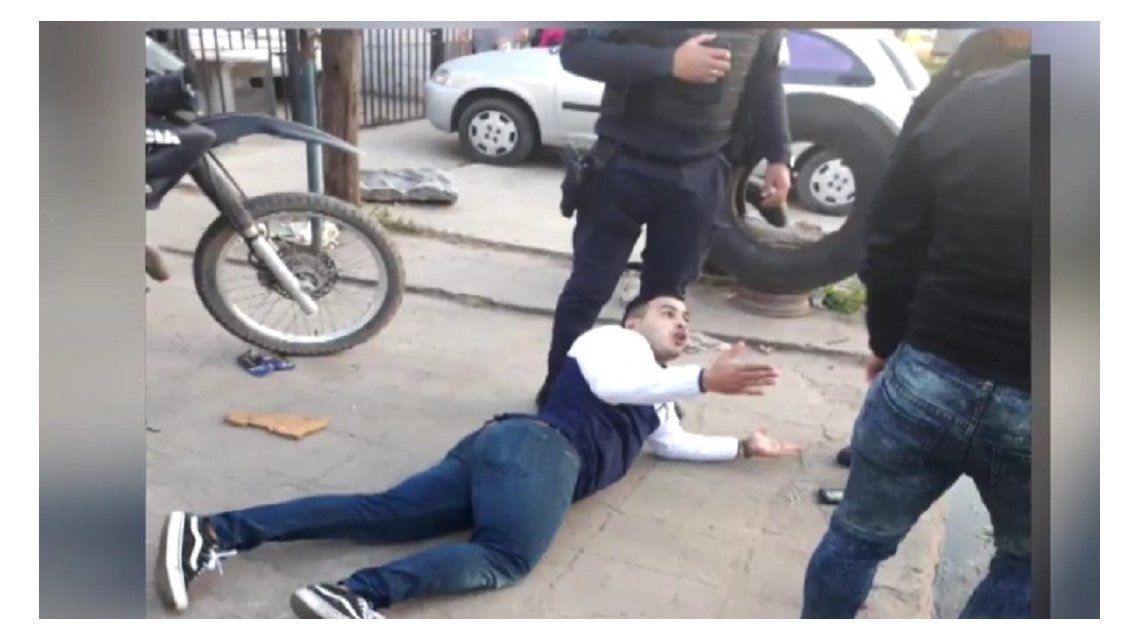 The incident took place on Tuesday afternoon Paris and Marseille, Villa Centenario, Lomas de Zamora. The agents in Buenos Aires considered a movement in a car as a suspect and identified themselves as police officers.

In the vehicle were agents of the Federal who believed that those who gave him a high voice were not personnel of the province's strength. After they had identified themselves, they opened the fire.

As a result of the shooting, Sergeant Gerardo Miguel Abarza died in the hospital of Gandulfo.. Due to the fact, PFA officer Juan Gutiérrez, custodian of the Ministry of Security, was detained.