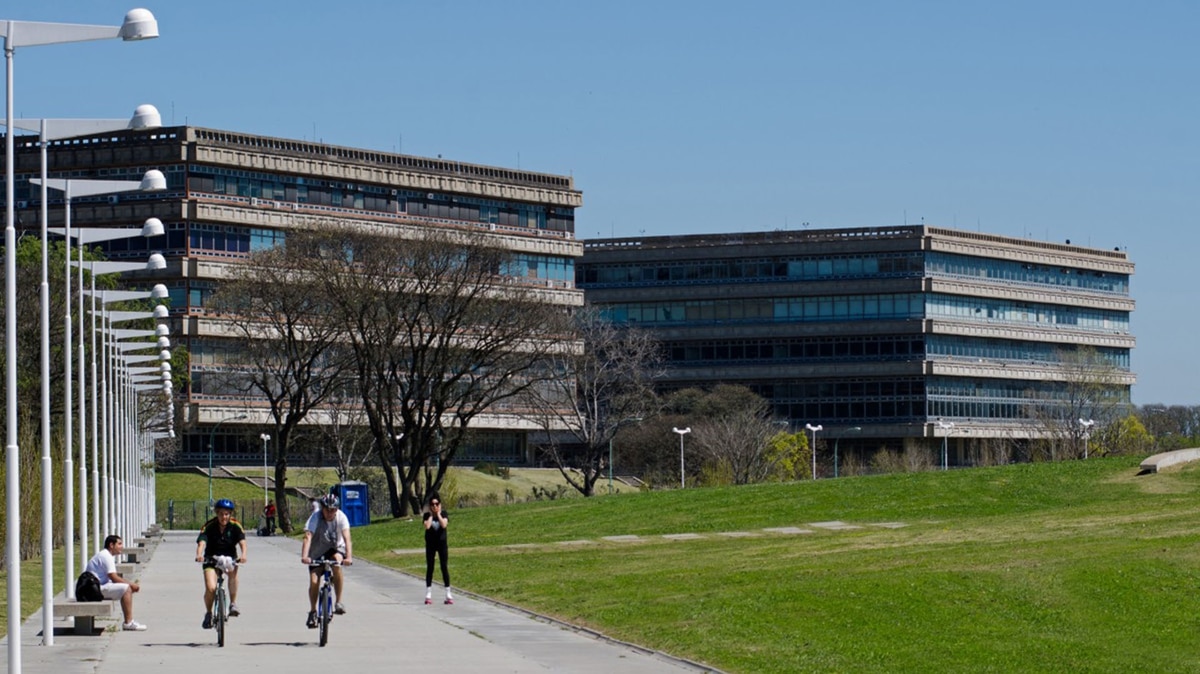 The lifeless body of a man was found in the nature reserve of the university city and the police authorities are investigating the possible causes of the event. It is a 56-year-old person.

The body was discovered by two members of the Velatropa community, who live in the reserve itself. A few meters from a bridge and on the grounds of about 18 hectares they saw the deceased lying on the mud under the rain. So they contacted the police who sent troops from Buurtpolitiebureau 13B and SAME to verify death.

According to the sources of the investigation, InfobaeThe name of the man was Martin Calvo. His body was pointing down, with a bullet hole in his head and with his ID card and firearms possession card and legitimate user resting on his back. The shell of a 9 mm caliber weapon was also found at 30 centimeters from the body. The weapon has not yet been found.

Immediately after disclosing the identity, the soldiers went to the victim's house to talk to his wife. The woman explained that Calvo had started the previous day as an employee at a security company, although he did not know where the workplace was.

The man returned to his home on Saturday at 4 pm, after making his first workday. Around 18 o'clock he told the woman that he "breathed out" and never heard anything from him again.

The lady admitted that Calvo was carrying a firearm although he said he did not know where he was hiding it.

Meanwhile the Prosecution decided to confiscate the pod next to the body and ordered the realization of a dermotest in the hands of the victim and on his personal cell phone.

Cause, held by the public prosecutor of Saavedra y Núñez under the charge of Dr. José María Campagnoli, was transferred to the Homicide Department.

In the last hours, researchers they have made a statement from a person who served as a witness during the procedure to find the lifeless body of the victim.