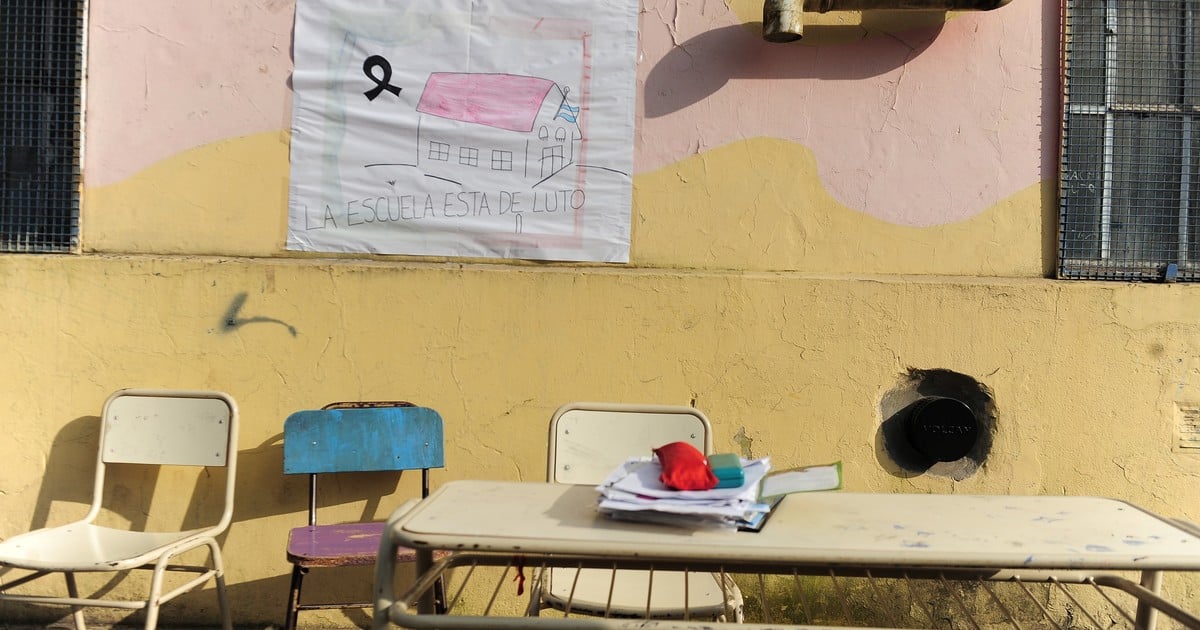 A teacher was electrocuted in a school in La Matanza. The event took place on Thursday morning in the Primary No. 140 of Villa Luzuriaga located in Rivera Indarte 968, in the western zone of the Conurbano. According to the authorities of Buenos Aires, the teacher is out of danger.

It all started when the thermal key jumped off the spot because of an electrical problem and the light was cut off. Because they were in class, the teacher wanted to open the board to see if she could restore the energy and received a powerful discharge that paralyzed her half of the body .

[AHORA] Teacher electrocuted in the library of the Primary 140 of Villa Luzuriaga. She was rushed to the clinic, is stable, out of danger. Teachers meet for the School Board of La Matanza and demand the emergency building and immediate solutions pic.twitter.com/Z7pgvdKQk7

From the Ministry of Education Education, a teacher, was taken by ambulance to the private health center in Ciudad Evita. There he restores " stably, out of danger ", in a common room, where he was accompanied by the district inspector.

According to ministry spokespersons, the teacher suffers from epilepsy and therefore the front of a class is not there, but rather administrative tasks. "The light was cut and it is not known why she went to the plate where the heat is to try to give light when that is a task of the assistants," they added. They also said that the staff of the Ministry infrastructure is reviewing all electrical installations of the building.

After the fact, teachers in the area met for the School Council of La Matanza who demanded that the emergency edilicia and solutions would be declared immediate. "It was a strong electric shock, the system was not in good condition, there was a meeting between the teachers and the inspectors and they decided to close the school, but we do not know if there will be lessons tomorrow. victim in a month, "he told Clarín Roberto Baradel, trade secretary of Suteba.

The accident occurred two weeks after the Moreno tragedy in which an explosion caused by a gas leak caused the death of Sandra Calamano, deputy director of Primary No. 49, and assistant, Rubén Rodríguez. Shortly thereafter, a teacher also received an electric shock, in a Melchor Romero school.