A transit talk ended with death: everything was captured by security cameras

argentina November 15, 2018 ARGENTINA, Nation Comments Off on A transit talk ended with death: everything was captured by security cameras 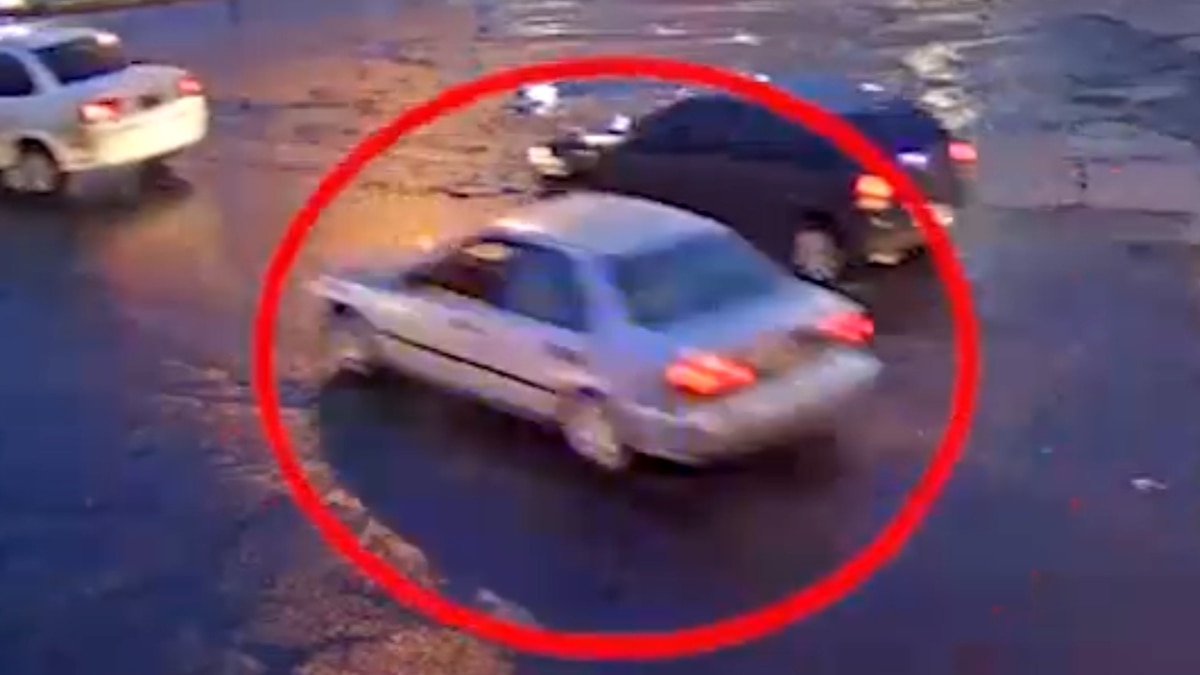 A traffic accident resulted in a tragic discussion. It happened last Sunday, in the party of Pilar. The victim, a 26-year-old man, was stabbed to death. And there is another wounded hospitalized in serious condition. The fact was recorded by the security cameras. The images of the municipality also showed those responsible who were traveling on a Honda Civic.

The fight took place at the intersection between Route 25 and Houssay de Agustoni. Logged in by a call to 911, the police arrived and found two men on the floor, one 21 years injured and another person died from 26.

The wounded man, identified as Franco Altamirano, told the police that they had started dancing with two other friends, in a Ford Ka, and that when leaving the place They had a traffic incident with another car, where six people were traveling. One of the residents got out and stabbed them.

The wounded were transferred to the hospital Sanguinetti de Pilar, where he stays in the hospital. The case of the public prosecutor was prosecuted by Raúl Casal, of the Functional Unit of Instruction (UFI) 1 of Pilar.

Through the images of the security cameras of the Pilar Municipal Operations Center (COM), the public prosecutor could identify the aggressors' car as a gray Honda Civic and, after analyzing the route of that vehicle, was determined Which stopped to load petrol at a YPF service station, where they paid with a credit card.

With these data, the prosecutor ordered six raids in search of at least four suspects identified in the case. Police sources quoted by the pilardiario.com site reported that Santiago Álvarez (20) and Franco Zabala (23) were arrested, whose credit card led the researchers.