A woman who died trekked after 30 meters of fall 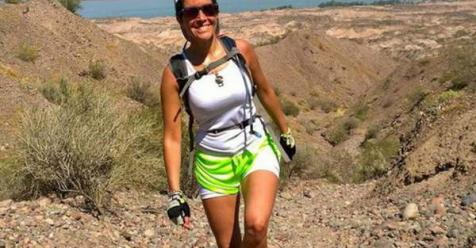 Unthought. Valeria Gramajo died due to the seriousness of the injuries.

An adventure ended in the least thoughtful way. A woman died after falling from a height of 30 meters on a mountain in San Juan. The victim, identified as Valeria Gramajo, was looking for an alternative descent to escape the wind, but fell to an abyss. The man who accompanied her was in shock.

As reported by Diario de Cuyo, the incident happened this weekend. According to the information, the victim was accustomed to trekking and other sporting activities, so he wanted to make the most of the long weekend and went to the Las Tres Marias mountain range to take a walk with a man he had met. via social networks.

The woman, a public health worker and mother of a teenager, suffered multiple fractures and internal injuries that killed her on the spot.

Meanwhile, Sanchez, the man who accompanied her, called the police and he remained in shock. A few minutes later, staff from the Geras Police group arrived and helped him down.