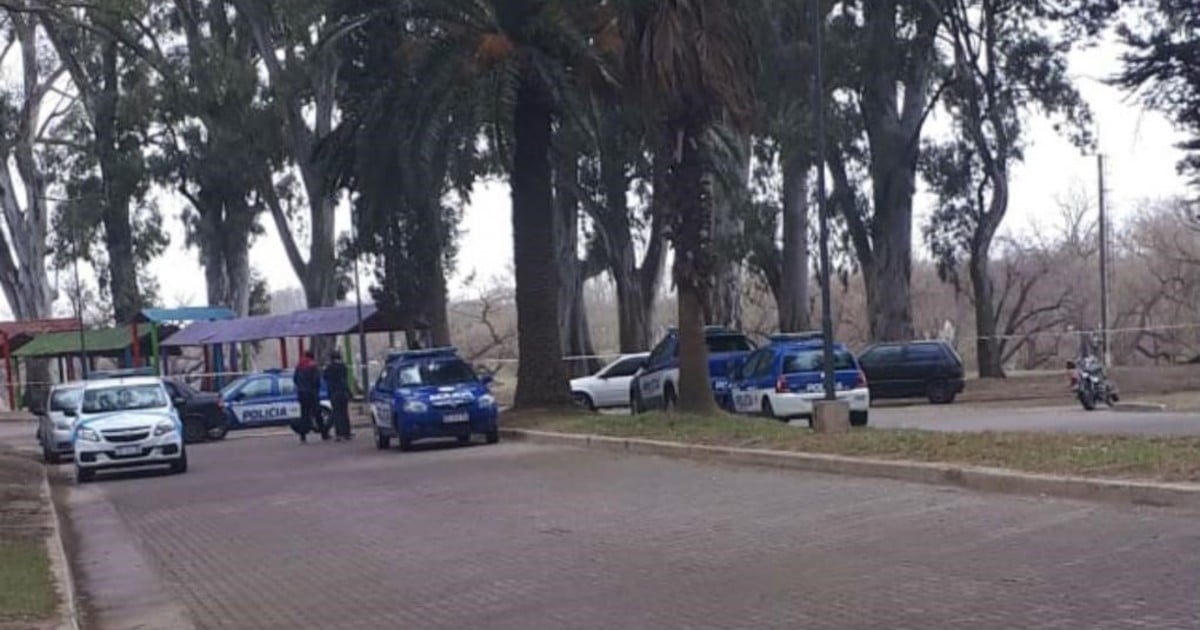 A young man of 20 years old from the city of Cordoba New villa (3 kilometers to Villa Maria) died this Saturday after a brutal beating. This Sunday the police were arrested three suspects.

According to the local newspaper The voice, the victim was identified as Selien Marcelo Cantero, father of two children and inhabitant of that place, about 150 kilometers southeast of the provincial capital.

Stonemason died in the Pasteur hospital, in Villa María, where he arrived on Saturday at sunrise blows to the head and face. He died shortly after he had been in intensive care.

He was found in a state of pain in the Hipólito Yrigoyen park, from Villa Nueva. In the local press they talk about "a street fight".

In anticipation of the results of the autopsy, the police arrested three suspects this Sunday.

It is about two young people aged 24 and one of 28, who were arrested after a series of raids carried out this morning in the Miraculous Medal neighborhood of Villa Nueva, indicates The voice.