ARA San Juan: the judge sent a boat from the prefecture to find a place where the submarine could be located 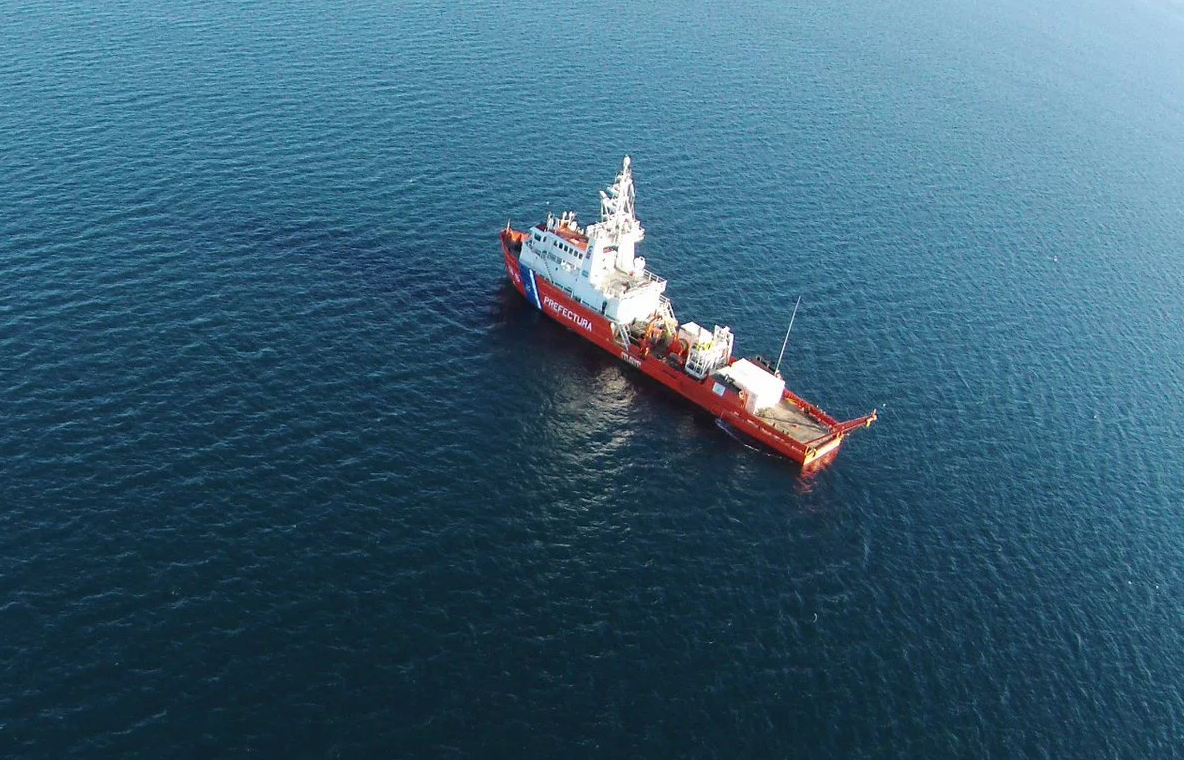 If there are only a few days to search for the


submarine ARA San Juan
, who had disappeared on November 15, asked the judge who instructed the case


prefecture
Argentina sent one of its boats to rake an area where the naval ship could be.

The ship that goes to the area is the SB 15 Tango, one of the most modern boats in the prefecture. The point to investigate was contributed by one of the complaints, by Fernando Burlando.

Judge Marta Yáñez
had shifted to the NATION, which would not simply reject the hypotheses of the quarrels of some of the 44 crew members.

The Tango is a salvage ship that was restored and modernized six years ago after it was burnt down. The ship was equipped with elements for fighting fires and against pollution in the waters. In addition, it has installed a multiplaza fixed hyperbaric chamber and a second alternative container room, which are used for decompression of the diver and for the treatment of possible diseases caused by the different pressure changes, according to the description of the Prefecture website.

One of the most striking features of the maneuver is that the versatility is emphasized by the use of three screws (two rear and one forward), two rudders and a draft of three meters. In the same way it has a fixed rear construction and a system of rigging and discs with which it can carry out lifting maneuvers of up to 15 tons. It has a winch for towing vessels with a capacity of 22 tonnes and a telescopic hydraulic crane with a maneuvering range of 13 meters.

Other elements that encompass it are: an integrated communication system in VHF and HF frequencies with LSD, GMDSS and Telex. Two satellite communication systems for telephony, data and internet. Two navigation and search radars for surfaces integrated with the ECDIS navigation system. Three extra work boats. Two pump rooms for fire fighting. Equipment for the dissemination and collection of polluting discharges. The latest equipment and technology.