Ask to quote Cristina to explain the cause of the waterway 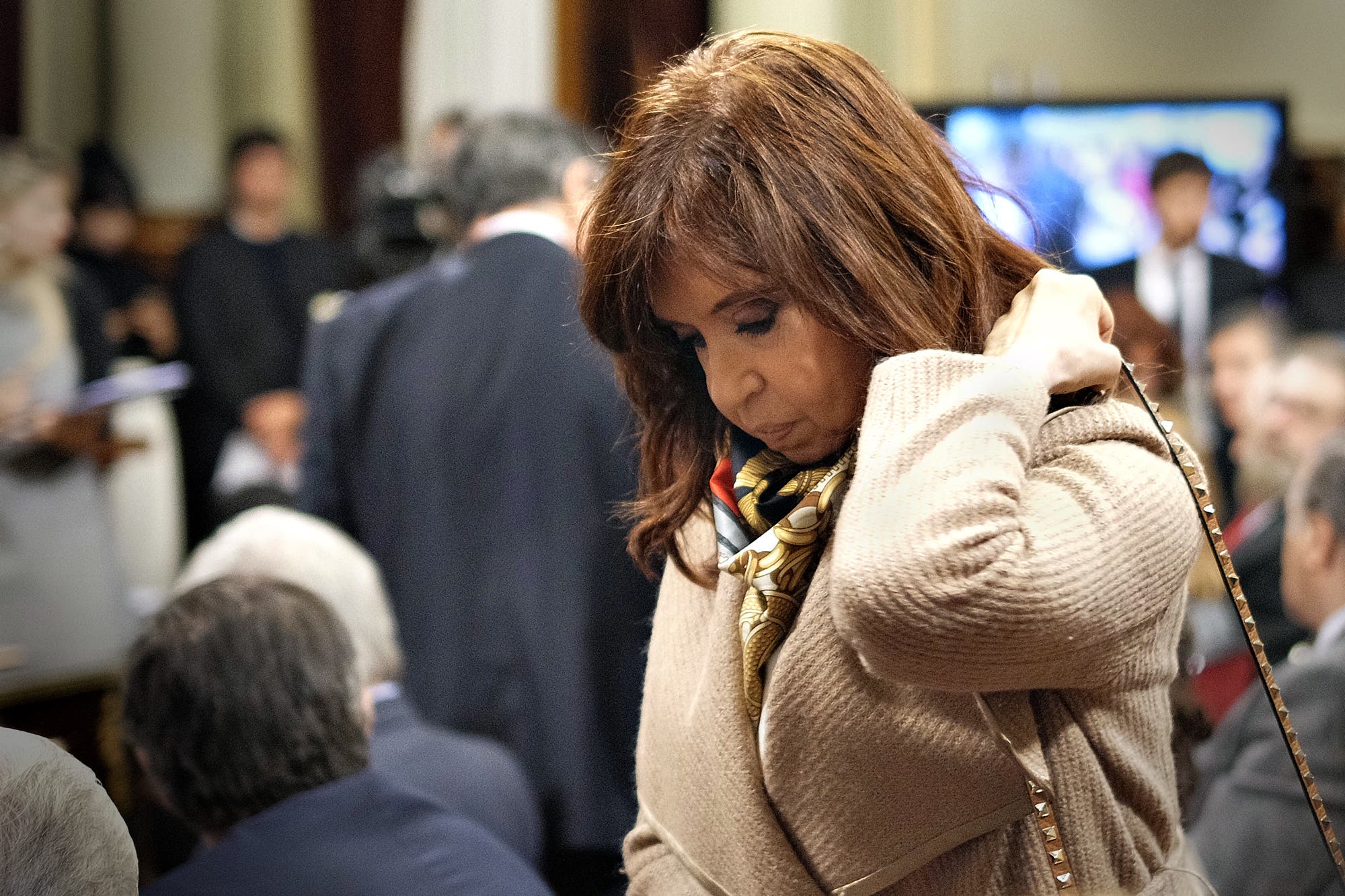 The prosecutor makes Pollicita of the statement of the businessman Romero, who said he paid US $ 600,000 in bribes

The confessions of the repentant in the case from the writings of bribes and re-activate other judicial files that investigate corruption.

Federal Public Prosecutor Gerardo Pollicita is preparing a request for an investigation against former President Cristina Kirchner in a case specifically examining the expansion of the Paraná waterway concession.

Pollicita decided to apply for the quotation after it revealed the statement by Gabriel Romero, of the Emepa group, who confessed the day before yesterday that he had paid US $ 600,000 for Cristina Kirchner to grant it by decree, in 2010, the concession of the exploitation of the waterway of the Paraná river, which connects the Atlantic Ocean and Asuncion for international trade. 20% of the country's freight transport is circulating there.

The decision in question is 113/2010, which extended the tender to 2021. In addition to the former president, it was signed by his deputy Amado Boudou, the former cabinet chef Aníbal Fernández and the former Minister of Planning Julio De Vido

All intends to ask them for questioning Pollicita for the alleged crimes of negotiations that are incompatible with their positions of civil servants and bribery (bribes).

And also intends to request that they be quoted as accused Romero and the officers of the Unit for Renegotiation and Analysis of Contracts of Public Services (Uniren) who have intervened in the negotiations.

Romero & # 39; s confession this week allowed the judicial investigators to link a payment registered in the notebooks of the driver Oscar Centeno with a specific measure for the executive: decree 113/2010, which was already suspected because of the alleged irregular benefits that were assumed for the private company at the expense of the state.

Romero confessed that he made two payments, each of $ 300,000, so that the Kirchner would assure him of the continuity of his business. A payment was made one day before the decision was published in the national newspaper, the other, months later.

Yesterday Cristina Kirchner left to escape the accusation. "No one ever paid me to sign this or any other decree, or to implement any measures from my governments," he said on social networks (see separate).

According to an officially informed LA NACION that works in the file, the first thing that the prosecutor Pollicita did yesterday, was to ask the judge of the case Hidrovía, María Servini de Cubría, to his colleague Claudio Bonadio, instructor of the cause from the bribery of the bribe, requesting a copy of Romero's statement.

Once he has it in his power and confirms what the new accused employee said, Pollicita will specify the request for an investigation. In the meantime, he has already placed his staff in the project to work on requesting citations.

The cause of the waterway was initiated by a complaint from the then Office of Administrative Investigations, which ruled that the contracts for the negotiation of the concession contract were intended to benefit the concessionaire.

According to what was reported, in addition to other irregularities, it was agreed to maintain a rate in dollars that was randomly increased without taking into account the actual operating costs and to give Romero a new price. extension of the duration of the eight-year concession in exchange for expansion work already carried out (works that in reality informed Uniren that it was up to the company to compensate for the excess profitability it had obtained).

examines whether the extension of the concession contract pertains to a piece of more than 1000 kilograms actually concealed the decision to give the concessionaire a new work that should have been offered under the current regulations.

The Hidrovía case brings together two accumulated causes: one for the original concession and another for the renegotiation of the contract

As far as the first is concerned, all the accused have dictated the lack of merit, the sources of the investigation stated. Romero and the former economy minister Roque Fernández are included in that list of suspects.

The second is that with the decree of Cristina Kirchner. Before they signed it, the fixed dollar rate – something that was unusual in itself, said sources in the case – rose twice: 45% in 2003 and 36% in 2006, and all those increases were validated by the decree of the former president. for whom Romero now says that he has paid $ 600,000.

Carrió denounced the concession and asked for a secret

After years of noticing irregularities in the concession of the waterway of the Paraná river and warning of the alleged ties of various companies in the area of ​​drug trafficking, Elisa Carrió has formalized a complaint before the federal judge of Rosario Carlos Vera Barros. The presentation took place last week, before businessman Gabriel Romero admitted that he had paid bribes to Kirchner. But since then there has been little transcendence: the deputy asked for the secret of the summary in the case and the judge went.

Topics in this note