Brutal murder in Barrio Hipódromo: a bricklayer who is accused of killing blows 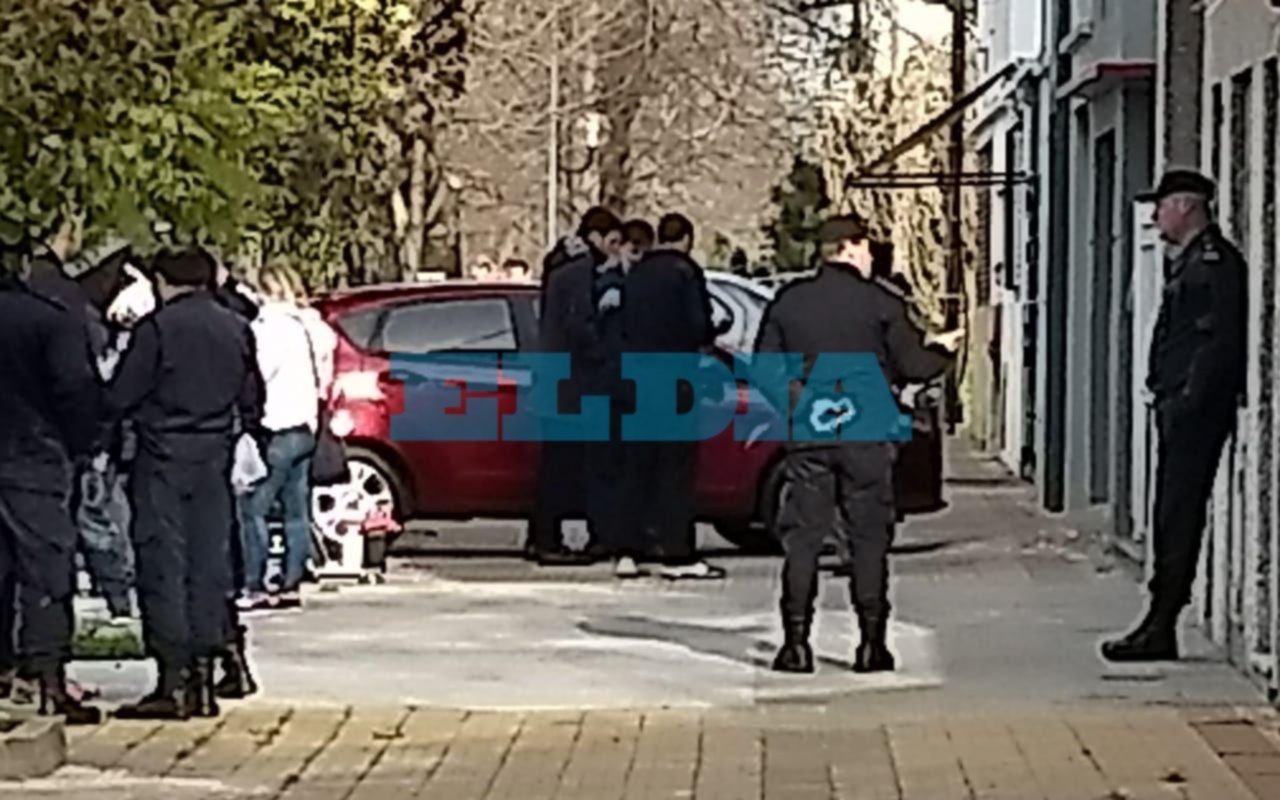 The crime took place today on 116th Street between 32 and 33. The alleged aggressor, 24 years old, allegedly also injured the man of the deadly victim while he was trying to escape from the house. The person involved, who managed to disappear from the scene, was captured a block away, in 7 and 32

A terrible murder took place this afternoon on 116th street between 32 and 33, which caused a huge commotion in the neighborhood. According to police sources, a man who works as a bricklayer in a house kills the owner, identified as Sabrina Antonioli Ango, 33 years old and a hamman, and also injures the couple of the same age.

The aggressor is Marcelo Dobal, 24 years old, who was temporarily working in the house for a small job and had already made changas instead. Juan Ignacio Plotycia, of profession, accountant, was meanwhile the one who found his wife in the half-naked bathroom in a puddle of blood, who had already died.

When he left for help, the young man was attacked by Dobal, who hit him with a club and fled the stage. However, the police caught him in the neighborhood of 7 and 32.

The operation was quickly deployed in the neighborhood and now the causes of the murder that shocked the area are being investigated.