Corcho Rodríguez denied having been part of the bribery network 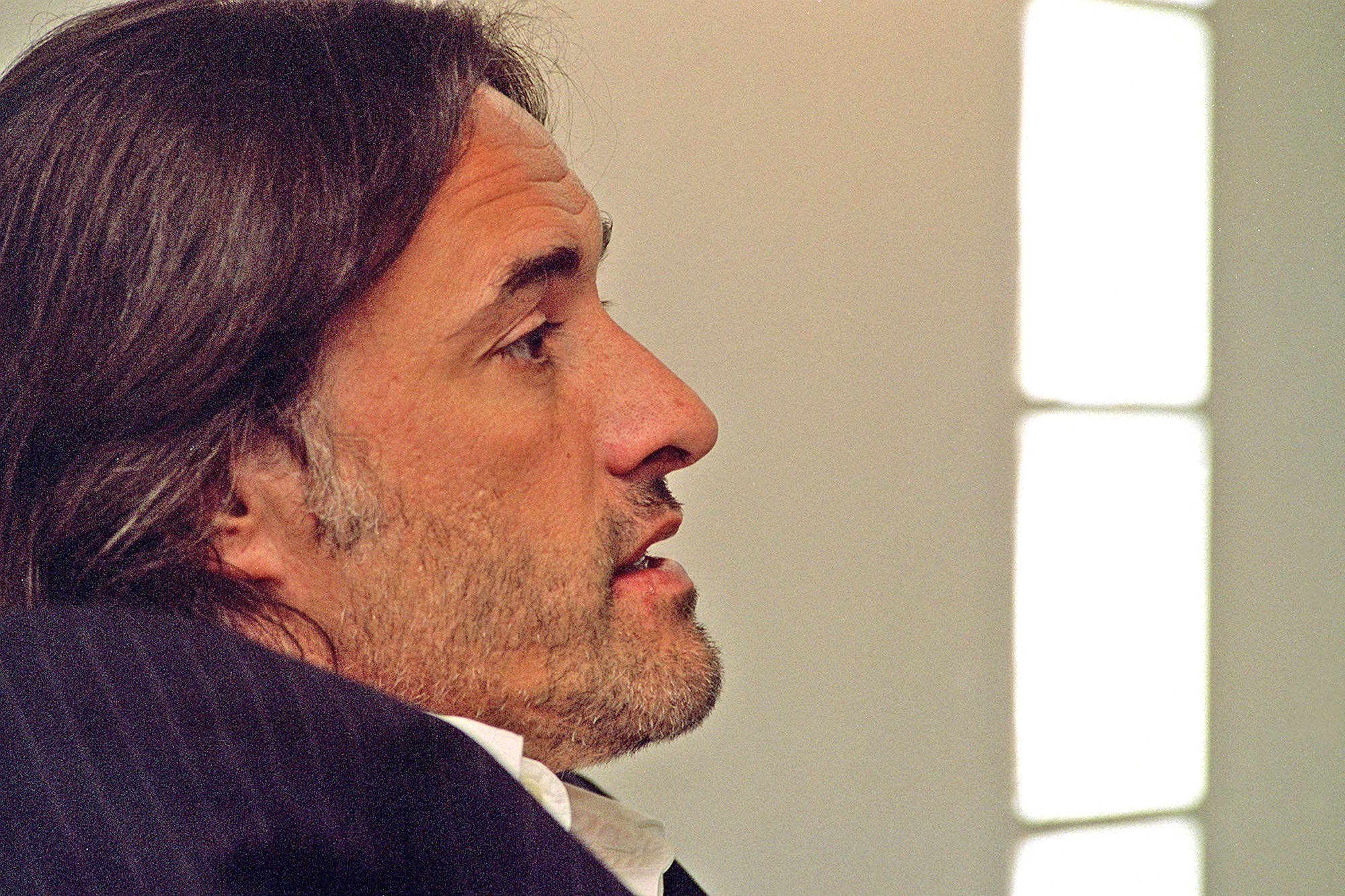 
Jorge "Corcho" Rodríguez
, involved in the


the scriptures of the bribes
.

Rodriguez appeared spontaneously before the magistrate, after Centeno was mentioned in his investigation, reported judicial sources.

The businessman
he refused to take part in illegal payments during the two hours of his investigation, answered the questions and retreated to the freedom of Comodoro Py.

Rodriguez appeared spontaneously in court to deny any link to the crimes investigated in the file that Judge Claudio Bonadio has, as he could know
THE NATION.

He explained that on 17 September 2013, when Centeno mentioned it in his notes, he traveled in the United States. Your defender will present your sealed passport as a test size in the coming hours.

"They withdraw $ 750,000, Baratta takes him to his apartment and in the car he warns that they would take the money from Electroingeniería, Isolux, Corcho Rodríguez and Calcaterra the next day. [sic]", wrote the exchanger of the former Kirchner official


Roberto Baratta
in his notes of 17 September 2013. That is the version that Corcho Rodríguez denied.

The businessman also clarified before the Court that the producer La Roca was founded in 2014 and not in 2013.

In addition to the notes recorded in the exercise books, Justice has a property that Rodriguez has in the Munro area where, according to Centeno, Baratta would have withdrawn other illegal payments.

In his indagatory statement, Centeno had expanded Rodriguez's role. "I want to clarify, because it is not in the notebooks, which Corcho Rodríguez has in Munro on the Bernardo de Irigoyen street, a huge basement prepared for bowling, where he has luxury cars and motorbikes Corcho Rodríguez "said the Baratta-exchanger at his first appearance in court.

"Other times we had meetings on the street, in the city center, in a car that is in the notebooks where only one driver was driving, not Corcho Rodríguez, I saw him several times, both in Munro and in the ministry", Centeno went into his explanatory statement.

Rodríguez has been investigated in one of the causes that can have links to the notebooks. This is the file of the AySA works contracted with Odebrecht in which Judge Sebastián Casanello persecuted the businessmen Carlos Wagner and
Aldo Roggio, both
converted in the case that Bonadio does it.

Wagner admitted to Justice how the cartel formation of the


public Works
in Argentina and said that the bribes were between 10 and 20% of the contract amount, which was the equivalent of the advance payment.

In that case and in the funeral of the Sarmiento railway, Rodriguez is mentioned as one of the intermediaries of black money.

The Uruguayan judiciary says that, from accounts linked to its companies in that country, funds that came from Odebrecht were distributed. The lobbyist Rodríguez denies that these companies are his. Cork is inhibited and quoted for questions about his alleged role in the local chapter of Lava Jato.

According to transfer data, copies of statements, e-mails and other documents relating to Lava Jato, Odebrecht paid bribes to officials since 2007 – for the backbone projects in the pipeline and AySA's water treatment plant at Paraná de las Palmas – and a year later In 2008, he started to buy the works of the Sarmiento train.