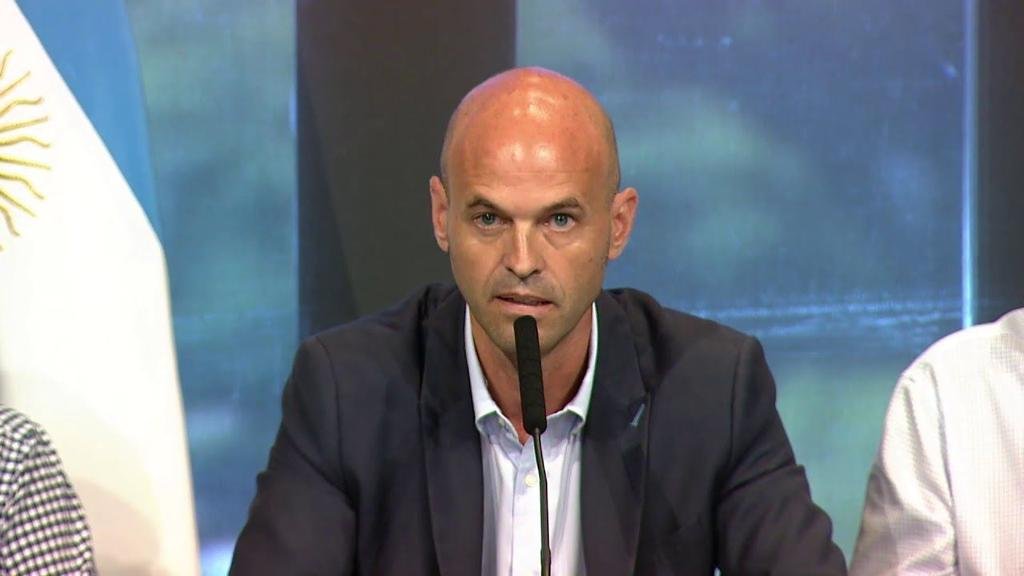 They try to consolidate the PPP system, which is hampered by the bribery scandal. Pessimism in business

The government has announced several measures to ensure the continuity of public works after the uncertainty & # 39; which in his opinion caused the cause recently opened by alleged bribes of businessmen to former Kirchner officials.

The first of these is the creation of a trust that seeks to secure the financing of the current works and which is expected to start via the Public Private Participation (PPP) system, whereby the state cooperates with companies.

The Minister of Transport, Guillermo Dietrich, revealed in a press conference that this will allow the companies to take the money that the banks contribute to that trust in order to initiate the works.

"We are here to confirm that the works will not stop and the PPP works will begin," he said, noting the "uncertainty" surrounding the continuity of these projects that generated the cause of the corruption laptops.

The minister emphasized the contribution that the Nation Bank will make to the trust, which according to the press conference disclosed by the president of the entity, Javier González Fraga, will amount to 200 to 300 million dollars "in market conditions they will days are defined. "

The government hopes that other Argentinean and international banks will join this contribution later on.

González Fraga also announced a credit line of 30,000 million pesos to finance projects for public works in a "much more accessible" and "in line with the search for transparency" in this sector.

Dietrich revealed that the Executive, in addition to the trust and the credit limit, will improve "some elements of the factory certificate", the tool by which the State pays companies for their work, in order to generate "greater liquidity, greater predictability". and greater dynamics. "

Moreover, he assured that they will continue to promote new regulatory frameworks "in the area of ​​ethics and transparency for companies" and warned that those who want to use the trust must meet certain requirements. "It's something that we do because we have a deep conviction to separate companies from people who have acted in violation of the law," he said.

Despite the announcements of Dietrich and González Fraga, pessimism intervenes between the sectors of industrialists who are committed to public work. Is that according to a newspaper slogan in Buenos Aires a scandal for a notebook, while it may be of great importance for the future, in the immediate environment it tends to influence public works and that will give the sector worse results than the rest of the activity.

According to the INDEC, Construction was one of the most dynamic items of economic activity since March 2017, with a peak of 27% in October last year. Only in June did the sector cut successive increases, which were not even affected by the devaluation of May.

But the case brought by Judge Claudio Bonadio is a serious setback for the most important rebound strategy of the economy, because it was thought that through the system of public private participation a financing mechanism would be available that would attract both local and international investors. But the bribery scandal affects not only the companies directly involved, but the entire sector was targeted and therefore it will become more difficult and costly to finance. Hence the new official announcements that tend to alleviate this unwanted effect.