"De La Rúa was a statesman next to this president" 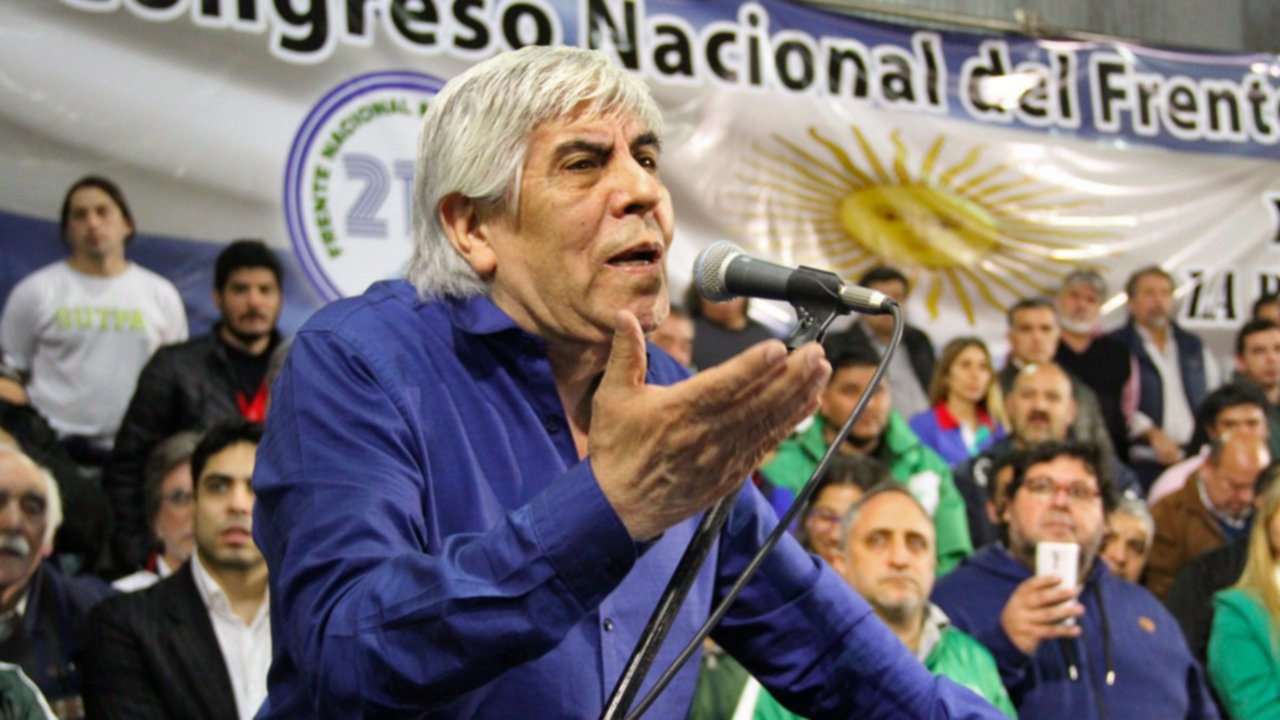 The Secretary General of Truckers, Hugo Moyano, criticized Mauricio Macri today when he considered that ex-president Fernando De La Rúa & statesman was next to this president & # 39 ;, while he said that & # 39; judges and prosecutors were under pressure & # 39; the government "can" take away their freedom, but not the dignity of defending workers. "

Moyano thus spoke at the close in Atlanta's microsestadio the act of the national launch of the Multisectorial 21-F, the space of trade unions against the government and social organizations that share marches against the policies of the macrismo of the Mass mobilization of 21 February at 9 de Julio Avenue.

During the ceremony, the truck driver also dedicated a section to the more moderate sectors of the CGT that did not share his initiative to deepen the protests and fight for control of the central labor

"No one should be distracted to participate in the workers 'struggle, or join the struggle against government policy or remain with the oligarchs who want to preserve workers' rights," Hugo Moyano warned his speech

The act was not attended by his son and deputy secretary of truck drivers, Pablo Moyano, after he was in the San Ju sto Clinic was hospitalized for a peak of pressure, although truck drivers told NA that he could receive a medical discharge tomorrow.

In so many, the referring of the other organizations that attended the Multisectorial, including the general secretaries of the workers' CTA, Hugo Yasky, and of the autonomous CTA, Pablo Micheli; Allies to Moyano within the CGT such as Omar Plaini (Canillitas) and Miguel Ángel Díaz (UDOCBA); the metrodelegados Roberto Pianelli and Néstor Segovia; the holder of CTERA, Sonia Alesso, and the number two of the Autonomous CTA, José Rigane. 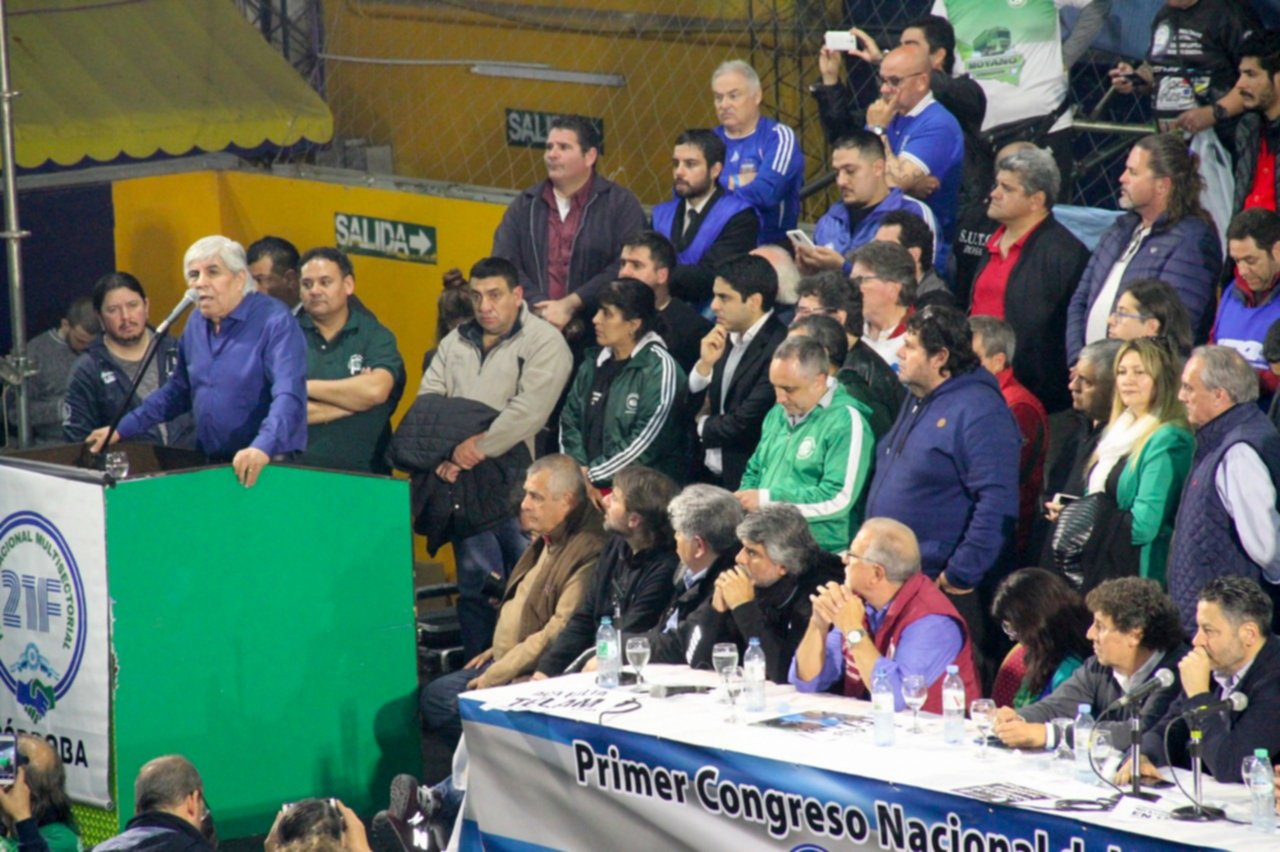 Most of Moyano's speeches were addressed to the government: "If we compare the government of De la Rua with the one we now have, De La Rua was a statesman next to this president." He does not know what to do (for Macri), I do not know I want to affect everyone or the investiture … ", he explained.

At the same time he said that Macri could not & # 39; see & # 39 because last year he was opposed to the labor reform of the government and his treatment in Congress failed and because he broke the ceiling of 15% of the salary schedule this year.

"Who broke the ceiling (parity) by 25%? Everyone knows, we do not accept that 15% that they have given to others, therefore the president can not see us, "said the reference gremiaal.

In this connection he argued that the Casa Rosada from there decided to to pay a fine of 1,000 million pesos to the Ministry of Labor for lorry drivers who reportedly failed to meet compulsory mediation by the end of last year

"Teachers try to frighten us with fines that do not make sense," he complained and added: "They want to cover hunger, misery and unemployment, but we do not have to give up the fight for more pressure than they want to put us into it. "

Earlier, Yasky spoke, calling the Multisectorial to" activate a plan to fight in September. "(NA)