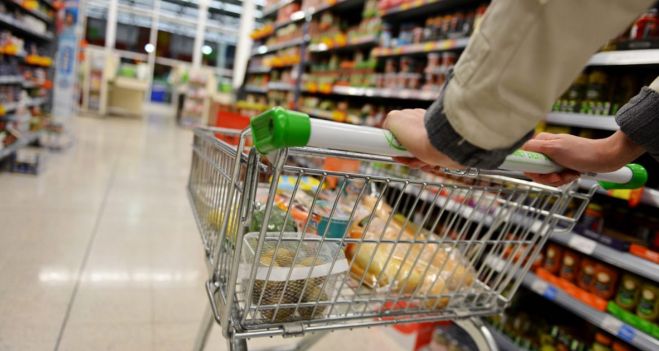 Inflation does not delay and everything indicates that August is the worst month of the year in this issue. Inflation would be around 4% based on a series of increases in energy and transport, according to private estimates.

The consultant Elypsis was one of the first to notice the situation. There are several products of the basic basket that have increased in the first half of the month. Among them are meat, dairy and oil.

Since May 2016 there was no inflation of 4% or more. now analysts estimate that the year would end at 34% or even above that level if the dollar continues to rise.

According to the experts, There are five main reasons for the new inflation jump:

1. Increases in the price of electricity and transport, both trains and buses for the metropolitan area.

2. Increase in the price of fuels, which even took place in two parts, more than 6%. Although it is a free price, the oil companies agree with the pace of the increases with the Minister of Energy. A new increase is expected in early September.

3. Acceleration of the dollar's rate. After a very quiet July, the dollar got underway again in August and does not stop rising. Yesterday it closed at $ 31 and accumulated an increase of 9% in the month.

4. Wholesale inflation took 17 points from the retailer in the first seven months of the year. Due to the decrease in the level of activity and consumption, traders try to reduce the transfer to public prices so that it no longer has any influence on the sales level.

5. The basic basket is increased above monthly inflation, which is also reflected in the increase in core inflation.