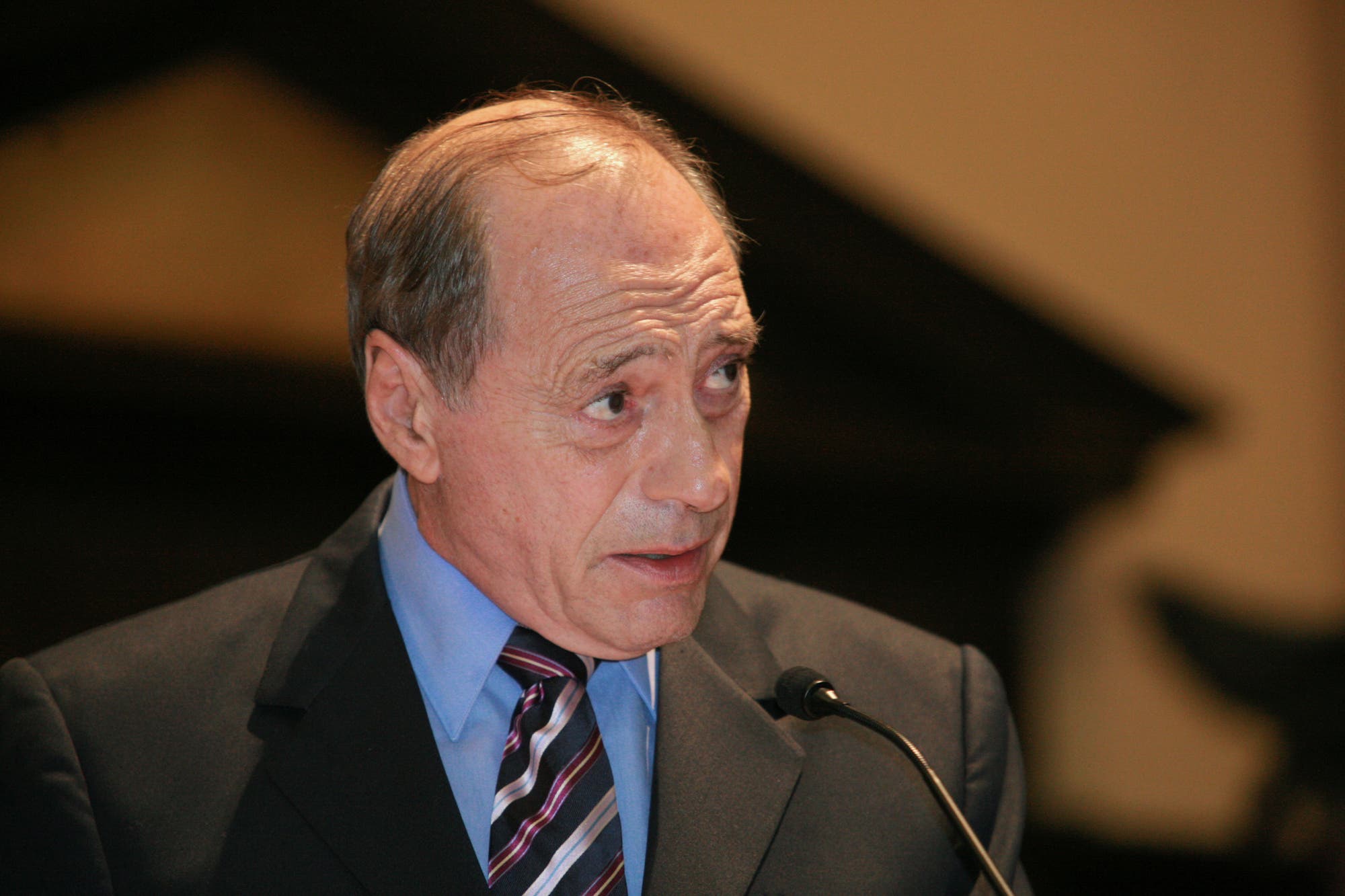 In front of
judicial progress in the context of the case


the scriptures of the bribes
-that has already processed 42, including the former president


Eugenio Zaffaroni
He compared the case with the Malvinas war.

"These are all the


Malvinas
from [Mauricio] Macri ", he warned and continued:" It is a moment when there is an economic crisis as a result of a fast debts program, the dollars run away and the external financing is over. We experienced this in 1982, in 2001. We already know what happens, things are done to distract and this is something that distracts attention. In short, stories are repeated. "

Moreover, Zaffaroni said: "The dictatorship made Malvinas and it cost us how many deaths, the economic procedure was the same as now, only now that it is faster, it became tributary to the country in two years."

In a dialogue with the El Destape radio, the lawyer pointed out the cause of the notebooks, which he considered "sloppy and full of nullity," and warned: "How anyone at this stage of the 21st century can believe that millions of dollars can be issued buried or locked up in a room? "