argentina September 30, 2018 ARGENTINA, Nation Comments Off on Facundo Moyano emphasized the electoral strength of Kirchner although he did not say whether he would vote for Cristina – 09/30/2018 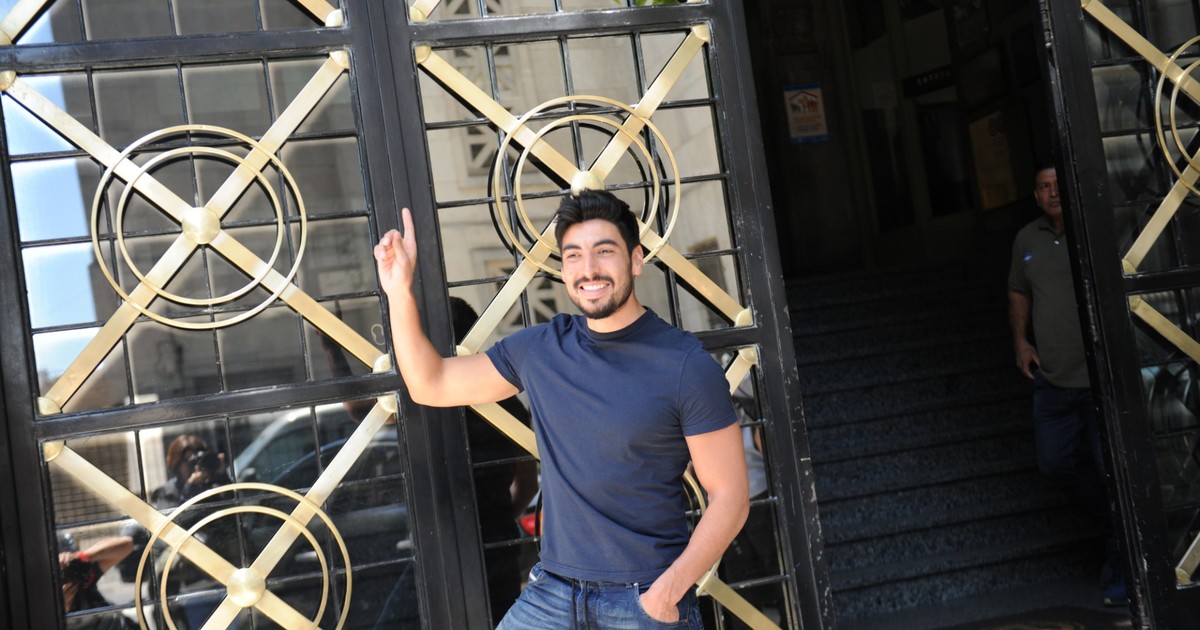 In one example, more of the perplexity that lives in Peronism, Facundo Moyano He came out to distinguish himself of the referent of his own political space, Sergio Massa.

The National Delegate did not just rush to criticize the new space of the PJ that the leader of the Front Renovador presented with Pichetto, Schiaretti and Urtubey, but also anticipated his rejection of the 2019 budget and stressed the Kirchner think about the voices that Cristina has taken at the last interim elections.

A few hours after the "Democratic, Republican and Federal Peronism" was presented, the ex-partner of Nicole Neumann went out to cross strongly to one of the promoters of that space, Juan Manuel Urtubey. "I find it difficult to understand that Urtubey is an option of the PJ, I see him much more as a candidate for vice president of Macri," he snapped.

And he remembered that Urtubey had said that "the happiest day of his life was when Cristina Fernández was the Kirchner in Salta, she said that she dedicated her triumph to Cristina in 2015 and now she says that Cristina has no place in the PJ" .

He also referred to the negotiation that a large part of the opposition (especially the governors of Peronism) had with Cambiemos for the 2019 budget. Facundo Moyano also hastened to take a position here. He said that in an interview with the radio program "Sobremesa" will vote against. And he even put Massa at risk by saying that he had never heard him say that he would agree with Cambiemos on the budget.

"I will not vote on the budget. I did not hear Massa sayIn fact, we as a space when we have started many discussions on different aspects of the budget. We are part of the legislative debate on the budget. That is why I say, maybe it has been treated with caution to not promote the position of the block and I do it personally. and that's why I'm not talking about it, I'm not talking about the Front Renovador, but I did not hear Massa say I was going to accompany the budget, "Moyano said.

The national delegate urged Urtubey and praised the Kirchner.

In keeping with the political arm of his father Hugo, Facundo Moyano too distanced from the Peronists trying to reinforce an alternative far from Kirchnerism. For example, denying Kirchnisme is 37 percent of the voters in the province of Buenos Aires who have chosen to deny it in 2017. So it seems to me that when you plan to build with openness you can not leave a great force"he said.

The ex-boyfriend of Nicole Newmann also criticized the management of the Minister of Labor, Triacca.

And he referred directly to the figure of Cristina, though He did not want to say whether he would vote for her. "This is not the polarization that they are trying to do: or Cristina no Cristina, here it is that there is an important stream of votes from Argentineans, not from voices, who put their trust in this political project, that we should certainly discuss a lot of things among the leaders, we will have to define many issues, aspects, differences between the different leaders of the political spaces, but it seems that the discussion should be given to everyone ".

In consultation with the journalist Diego Shurman, Moyano escaped to define what he would do if Cristina won a trainee in the PJ.
Are you willing to vote for the one who wins in that prisoner?
-I, if it is resolved internally, I will of course be the one who has chosen society as the winner of that prisoner. I think it is democracy.
If it is also Cristina?
– I do not want to enter Cristina's discussion if – Cristina does not. That is a question that will be seen in 2019, the election year.
Who did you vote for during the last presidential elections?
It has no transcendence of that, neither for me nor for the listener. I did not vote for Macri. I would not vote for Macri, I said it several times, I said it in 2011, I said it in 2015, I said it before the primary and I said it before the vote. I would not vote for Macri under any circumstances.