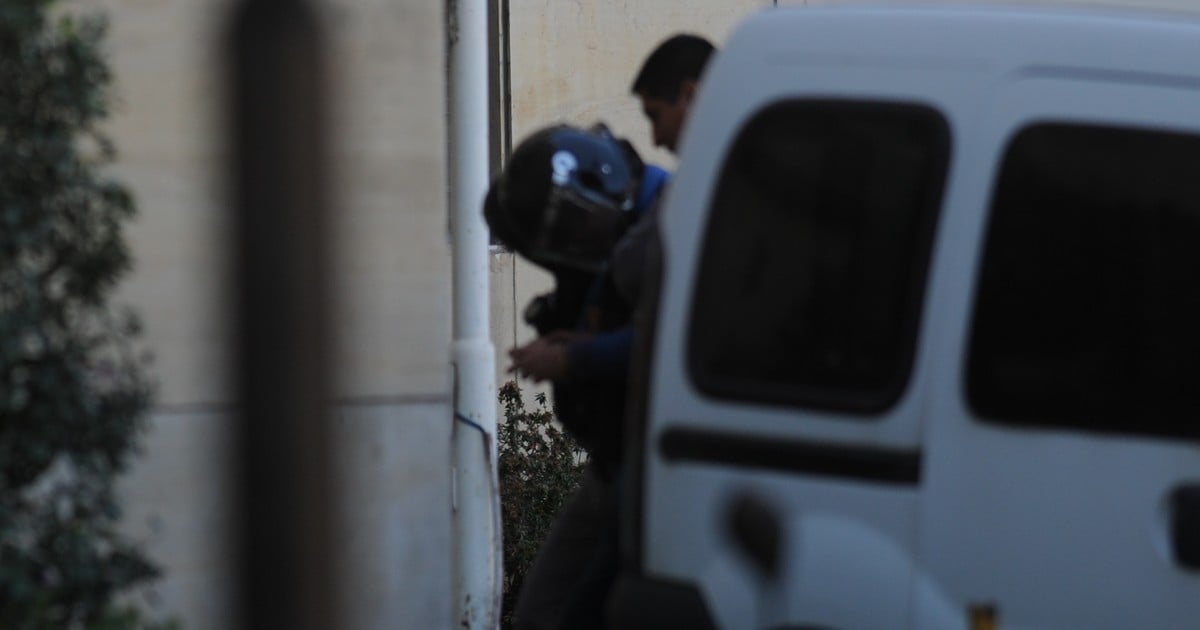 The ex-private secretary of Juan Manuel Abal Medina, Martín Larraburu, became the first former official to get his freedom in the case of the writings of corruption, without asking to be an "accused assistant"

On Friday, Judge Claudio Bonadio granted him release after expanding his investigation and among others he pointed out to leaders of La Cámpora as recipients of illegal funds collected by the government of Cristina Kirchner.

The former official extended his statement yesterday and gave "names appearing on the pendrive (who kidnapped the federal police), where there were spreadsheets about election campaign fees", and pointed out – as his former head- Juan Carlos "Chueco" Mazzon

He said that the historical Peronist operator was the recipient of money from the bribes that were charged to the companies from the public work, and in indicating who were the recipients of the money given to campers A ndrés Larroque, José Ottavis and also Oscar Parrilli.

After 14 defendant attorney Alberto Mc Mullen reported that Judge Bonadio Larraburu had given his freedom after he had been detained in the Ezeiza prison for two weeks together with other ex-Kirchner officials.

Last week, the former chief of staff was the first official on the front line who admitted in this case that the Kirchner government received payments from illegal funds. Abal Medina and Cristina Kirchner.

Justice has found that those responsible for the delivery of money were a considerable number of entrepreneurs in the construction and energy sector: from 2008 to 2015 paid more than 35 million dollars, according to the imputation.

the writings of Oscar Centeno, former director of Roberto Baratta and giving rise to the cause, direct quotes about the former secretary were found io: "[5459003] September 5, 2013, Baratta and Larraburu withdraw the money in a wallet to bring it to Juan Manuel Abal Medina in the direction of Cristina Elisabet Fernández. "

It is only one of the veins reports in which the former chief of staff is involved in the context of bribes.

What contributed to Larraburu gaining his freedom was Abal Medina's statement. He told the court that he had to work together in PASO and in the general election in 2013 and that he there called Juan Carlos "Chueco" Mazzón, after which he was also general coordinator of the political-institutional affairs of the president unit.

Baratta "me he contacted and told me that he would coordinate with him the delivery of some possible funds which he would collect from voluntary contributions."

Then he "took all responsibility "Los Larraburu and said that" under my general instruction – he could have gone with one of the vehicles mentioned in some of the listed opportunities to meet Baratta. "

Larraburu when he was arrested at the beginning of the month. (Rolando Andrade Stracuzzi)

In view of these statements, Larraburu asked to declare Wednesday for Bonadio. The former private secretary at his home had two pendrives – now in the hands of the Ministry of Justice – describing the route of the funds that came from the payments that entrepreneurs had made to the Kirchner government.

These lists contain several former FPV candidates who would have received money to pay their respective election campaigns. These digital records include names, places, dates and amounts. "In this context he named Chueco Mazzón as the recipient of funds and then Andrés Larroque and José Ottavis as recipients of the money that was provided by business people," Clarín said.

The forms contain full names and in some cases only initials such as "JDV" or "CFK", near the defense of the former secretary of Abal Medina, indicated that during his investigation he "gave names of those appearing in the pendrive, apart from those that are only initials. "

Larraburu made a brief statement and ratified what Abal Medina said, and clarified that the pamphlets that say JDV or PI are the ones that Federal Planning sent with the campaign contributions, " without discriminating the contributors ."

According to the former official, the expenses were generated "e n the Chueco Mazzon", and there It is where some names appear. Andrés "Cuervo" Larroque, José Ottavis and Oscar Parrilli

The former secretary of the cabinet has not declared regret, ] since "he denied committing a crime" and this afternoon he got his freedom.