He contacted her through Tinder and raped her at home: a video shows the victim trying to escape 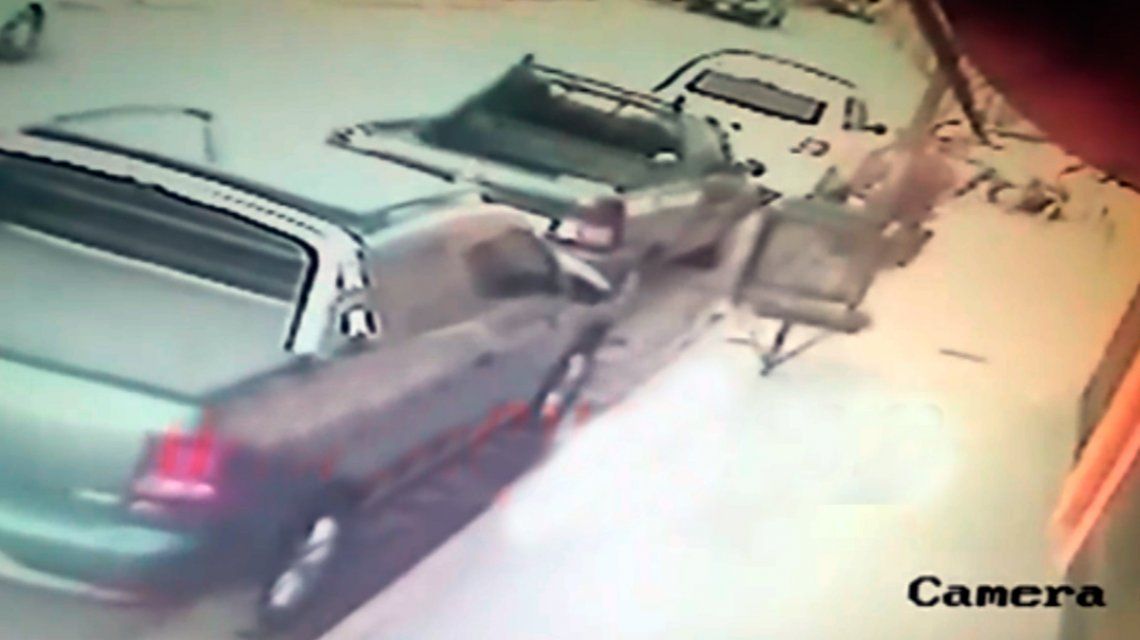 The aggressor, aged 24, was accused this Wednesday by prosecutor Mariana Córdoba for the crime of sexual abuse with carnal access. They also gave him four months house arrest, with police roundines, while the investigation is progressing. Come to the lawsuit and be condemned he could get a sentence from 6 to 15 years in prison.

According to the young woman in the courtroom, both got the Tinder app and so they exchanged messages and went to look for her on Sunday afternoon.

He took her to his house, where the young man lives with his grandmother in Centenario, and they have drunk something. "He took white drinks and he became violent" he explained. When she wanted to leave, he locked her up in the room and raped her.

After the girl tried to flee Monday morning, but as was shown in the video, how he grabbed her by the hair, she threw her on the floor and put her back in the house and dragged her along.

the young victim remained in hospital until Tuesday afternoon when he was fired.