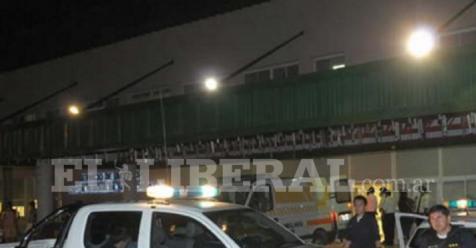 The victim lost his life while being assisted in the regional hospital.

A young man lost his life after a traffic accident that took place in the southern area of this capital.

It was a clash between a motorcycle and a car . The victim, that was 20.

The collision happened last night, at 20, Mariano Moreno -buurt . After the collision, the victim remained on the public road until he was helped and referred to the hospital Regional hospital "Dr. Ramón Carrillo."

Despite the help received, the young man died in the first minutes of this Sunday.

The investigation of the case was carried out by the authorities of the 45th district.