argentina October 1, 2018 ARGENTINA, Nation Comments Off on He ran across a thief and when he came down to help him he was stabbed by the henchmen 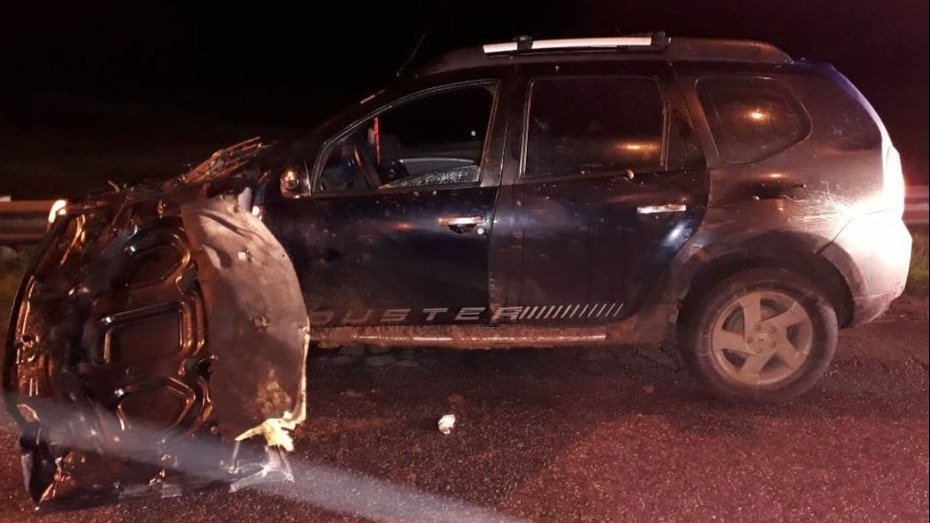 A man walked up to him and killed a young man with his truck trying to intercept him to rob him on the Pan American highway, near Campana, and when he stopped to help him he was attacked by bribes from alleged accomplices of the deceased.

The episode ended with the arrest of a minor, nephew of the young man who died, while the driver was helped in a hospital and was subsequently discharged.

The event took place last night at kilometer 83, in the hand to the federal capital of the highway, when the driver, a 43-year-old man from San Pedro, drove aboard his Renault Duster truck, when three young men crossed with him . to force him to stop his march and attack him.

The driver ran one over, despite trying to avoid it. He then stopped with the intention to assist the victim, but was attacked by his alleged accomplices, who wounded him with various attacks. 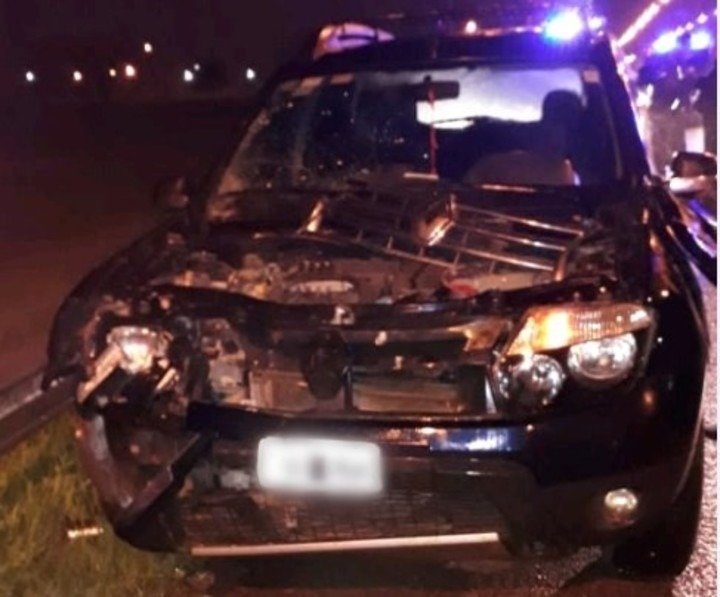 Immediately the injured man, who was driving his truck with two small children, escaped and continued his march until a few miles later found a patrol car, so he was assisted and taken to a hospital in the area.

Meanwhile, the police approached the place the man described and found a young man of 22 years dead, due to injuries as a result of being persecuted.

Shortly afterwards, the uniformed people raked into the area and arrested a cousin of the deceased, a 16-year-old teenager who was trying to hide in a forest and was kidnapped by a knife with blood stains.

According to one of the investigators of the fact, the main hypothesis of how the facts started is that the alleged thieves "appeared on the road to stop their march and attack the man".

The case is categorized as "robbery in unpopulated and in band for the use of a knife and attempted murder" with the intervention of the Functional Unit of Instruction (UFI) in turn and the UFI of Juvenile Criminal Responsibility of the Department of Zárate- Campana. (AFTER)