argentina October 1, 2018 ARGENTINA, Nation Comments Off on He ran forward and killed one of the thieves who tried to raid him on route 9 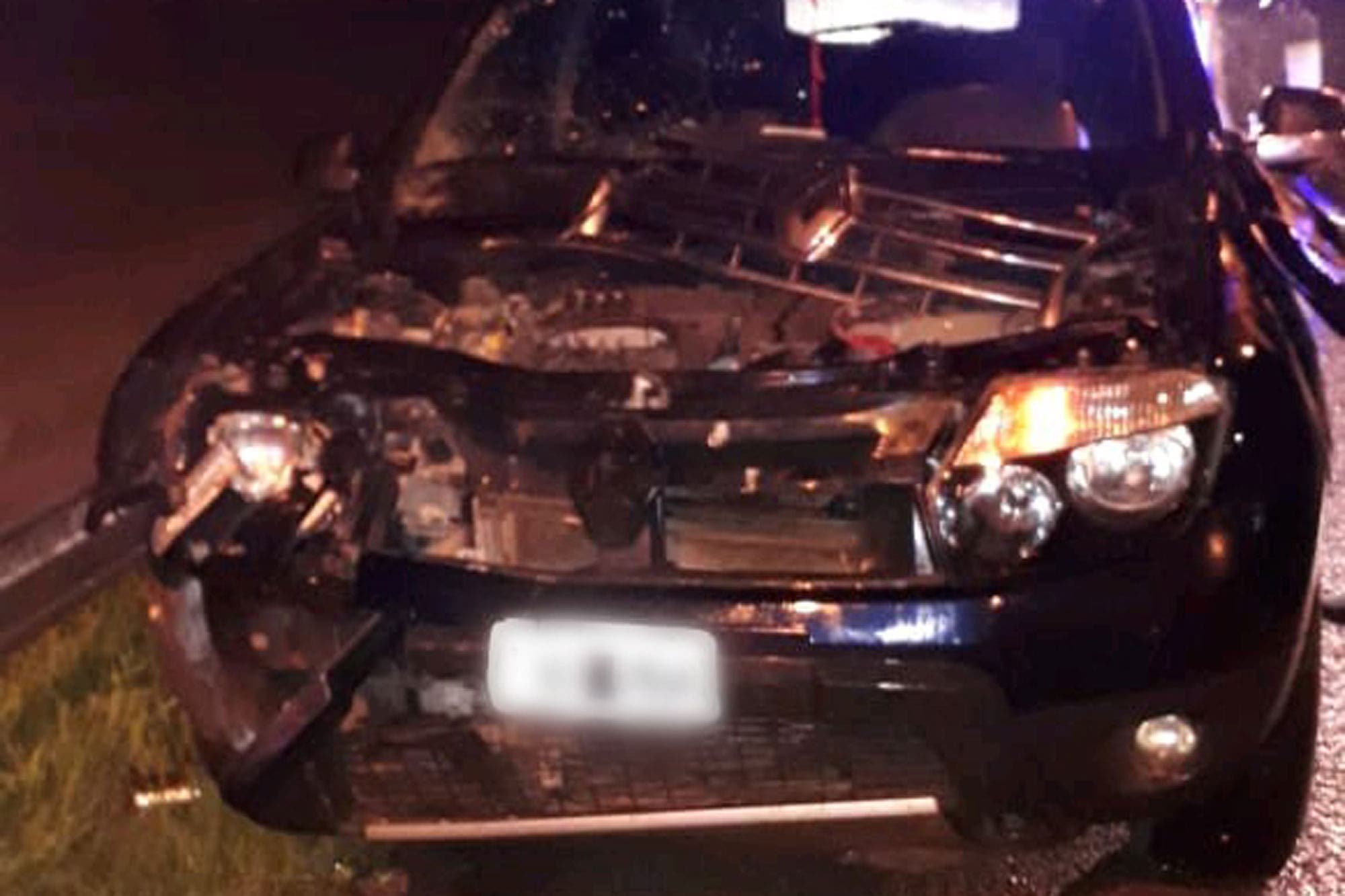 
rob him
. He accelerated and ran one over. He braked the car and stepped out to help him, but another attacker attacked him with a knife.

The driver traveled with his children on board a Renault Duster when a group of criminals crossed his path. When he slowed down, they came closer to approach him on the road, with the obvious aim of abusing him. They were at kilometer 33, which corresponds to the city of Campana.

Before the threatening theft, the driver stepped on the accelerator and rammed one of the attackers. He immediately braked and returned to help him, but was attacked with a knife by another criminal. He managed to get away, returned to the car with his children and escaped.

He drove a few kilometers until he found an agent who was carrying out control tasks. and reported what happened. Shortly thereafter it was delivered to a police station.

Police sources noted that the driver "accidentally" rammed the thief who died as a result of the accident. He was 22 years old and his name was Marcelo Riveiro. His accomplice in the robbery, who attacked the motorist with a knife, was arrested. He is 16 years old and was his nephew. It was hidden between the meadows of the area.

On the other hand, the motorist was assisted in the hospital in Campana for the injuries received and then dismissed.

The case is entitled "Theft in depopulation and in band for the use of a knife and an attempted murder" and UFI in turn intervenes and the Youth Criminal Unit of the Zárate-Campana Department.