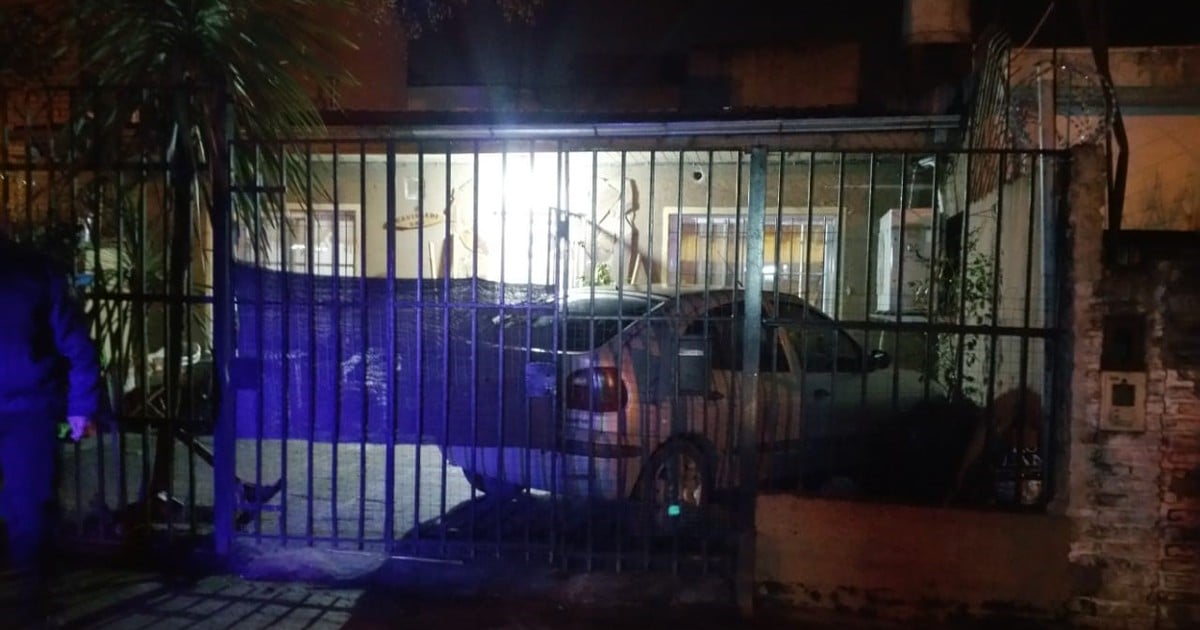 The homeowner left his home and the thieves saw the possibility of threatening him and forcing him to enter. But what they did not include is that there were three agents from Buenos Aires on the ground. Everything ended in a shooting with the following balance: a dead thief, his escaped accomplice, apparently wounded, and two officers interned with shots.

The event was recorded on Sunday evening in Garibaldi Street at 500, at Claypole, the feast of Almirante Brown, where a few officers from the province of Buenos Aires livewho were with another family member who also integrates the Force.

According to research sources, Captain Alejandro Lorenzo (46), a member of the Patrols Command (CP) of Quilmes, was at the door of his property when he was caught by two attackers.

Captain Alejandro Lorenzo (46), member of the Patrols Command (CP) of Quilmes, shot in an attack on Claypole.

Once at home, the brother of the victim, Pablo Lorenzo (44), also a policeman (he works at the social service Superintendence of La Plata), intervened to defend him and a fight followed.

The policeman from Buenos Aires, Pablo Lorenzo (44), shot dead during an attack on Claypole.

Immediately the couple Alejandro, a lieutenant who served in the same unit of Quilmes, took his rule weapon and shot with the criminals.

As a result of the confrontation, one of the thieves with six bullets was killed in the house, while the henchman escaped to the street Alsina, apparently wounded.

The body of the thief who came in to house a house where there were three policemen, in Claypole.

The Lorenzo brothers were transferred to the Oñativia hospital in Rafael Calzada. Alejandro got a bullet in the chest. Meanwhile, Pablo received three shots in the thorax and abdomen, so he was operated and referred to the Fitz Roy clinic in the Villa Crespo neighborhood in Buenos Aires.

On the scene of the fact that a 38 caliber revolver was kidnapped, used by the thieves who had requested kidnapping for theft since March 2013.

The three weapons of the police officers who were involved in the attack were also confiscated.

The case took place in the jurisdiction of the 6th station of Almirante Brown.