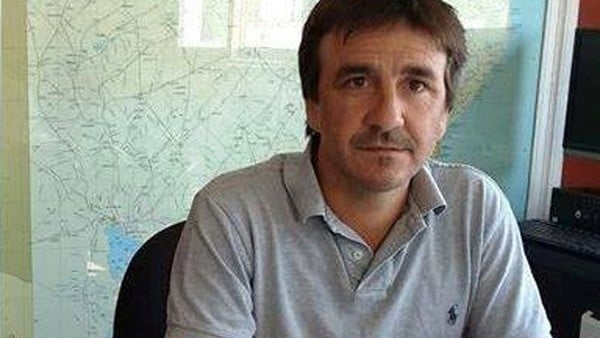 He had not been in office for two months because of a compulsory license, but now it was formal: the director of the provincial school infrastructure, Mateo Nicholson, resigned, as confirmed by the Buenos Aires Ministry of Education. The former official was divorced after an audio was distributed asking an employee to think up and raise prices for a bid for building kitchens in public schools.

For that scandal that had an impact on networks and news portals, The then director had to apply for a permit by decision of the general director of schools, Gabriel Sánchez Zinny. It happened at the same time that the ministry filed a complaint with the Public Prosecutor No. 17 of La Plata, so that Investigate the facts that were mentioned in the audio.

Nicholson did not head the directorate when the tragedy occurred at No. 49, Moreno School, where a gas leak blew up a teachers' room and two workers died: the deputy director, Sandra Calamano and the assistant tutor, Rubén Rodríguez. It happened on 2 August and the next day there was a strike in the provincial schools. In addition, an intense campaign of mining by infrastructure problems began in school buildings that extended to almost the entire province.

In mid-June, in a conversation via whatsapp, Nicholson said to an assistant: "I have a meeting with María Eugenia (Vidal) Wednesday morning and I need tomorrow to close the kitchens issue, I know we have not finished it, but I have to find the budgets that we miss, that is to say, if you know it is new, do not set the amount you calculate, obviously no round figures, tomorrow if you can give me the 79 kitchens with the amounts of about 80 million giving pesos, That was what I experienced, because you gave me the first 17 with an average of 700,000 pesos, and I threw it and said that it would cost us an average of one million. "

Nicholson, 39, was in charge of the area since December 2015. He arrived at the government after having completed various activities in private consultancies