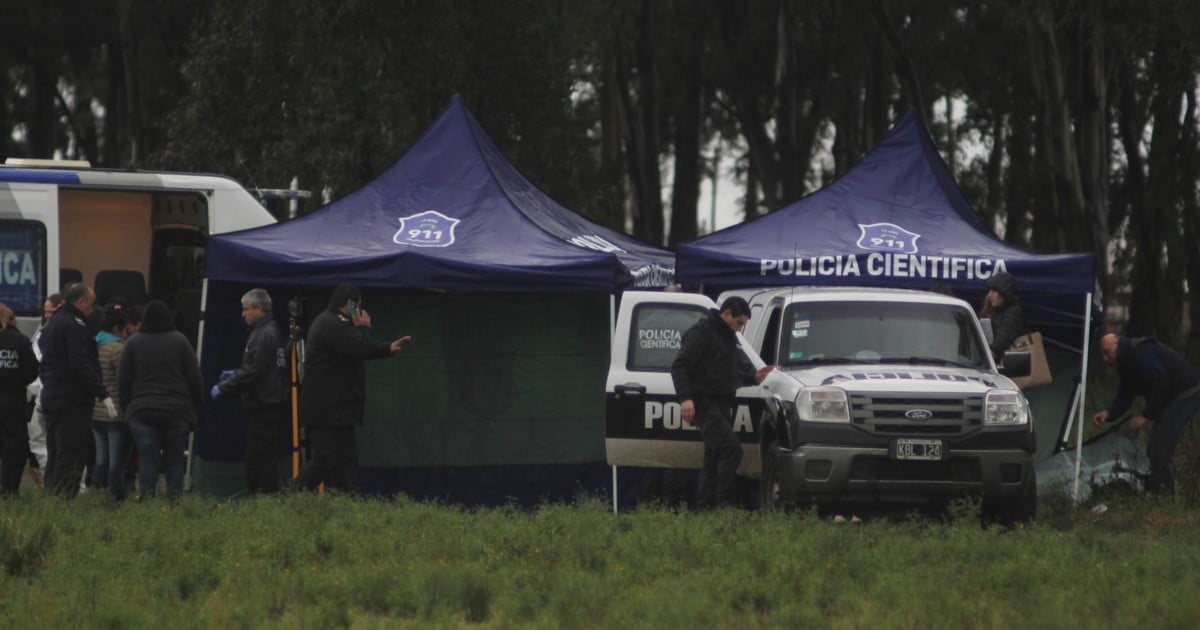 Palacios was killed together with his brother Pedro, 16, and a friend of the two, Miguel Angel Díaz, of the same age. The bodies were found Thursday in an open field in the La Victoria district, in the Monte Grande municipality in Buenos Aires.

The murderers acted viciously. "In addition to the bullets, the victims stitch wounds and cuts through glasses"According to sources in the case they found a semiautomatic pistol under the body of one of the young people, but without the magazine they also found a caliber of 9 mm.

Because of the characteristics of the attack, the researchers believe it was a narco-adjustment. Sources of the case indicated that the brothers were involved in the sale of drugs in the same place where they were killed. Neighbors of the area confirmed Horn that the victims "stopped" in that area for at least two years.

Miguel Angel Díaz was 16 years old. He was killed in a clearing in Monte Grande. (Facebook)

After several complaints, the Gendarmerie was appointed to guard the area. "That was a year ago, they came out but when they came back." Then the gendarmes went away and everything went back to no man's land"they explained in the La Victoria district.

It was just last year when Osmar wrote his prone message on Facebook. In a prayer full of spelling mistakes, he argued: "Father, protect me from my enemies, if they have eyes, do not see me, if they have arms, do not hold me, if they have feet, they will not reach me.or let me be surprised. Do not let my death be violent".

The researchers still have no details about the conflict that triggered the massacre. Rumors are varied in the neighborhood. Neighbors believe that young people "They left with a turn" and they were killed by the real owners of the company.

That is why they say that the wasteland, located just a few meters from the main entrance of the district, will soon be converted into a sales point for drugs. "The concern is that others take that place, and that is why we ask them to strengthen supervision," they claim.