In October, a typical family needed $ 24,241 to prevent it from falling into poverty

argentina November 23, 2018 ARGENTINA, Nation Comments Off on In October, a typical family needed $ 24,241 to prevent it from falling into poverty 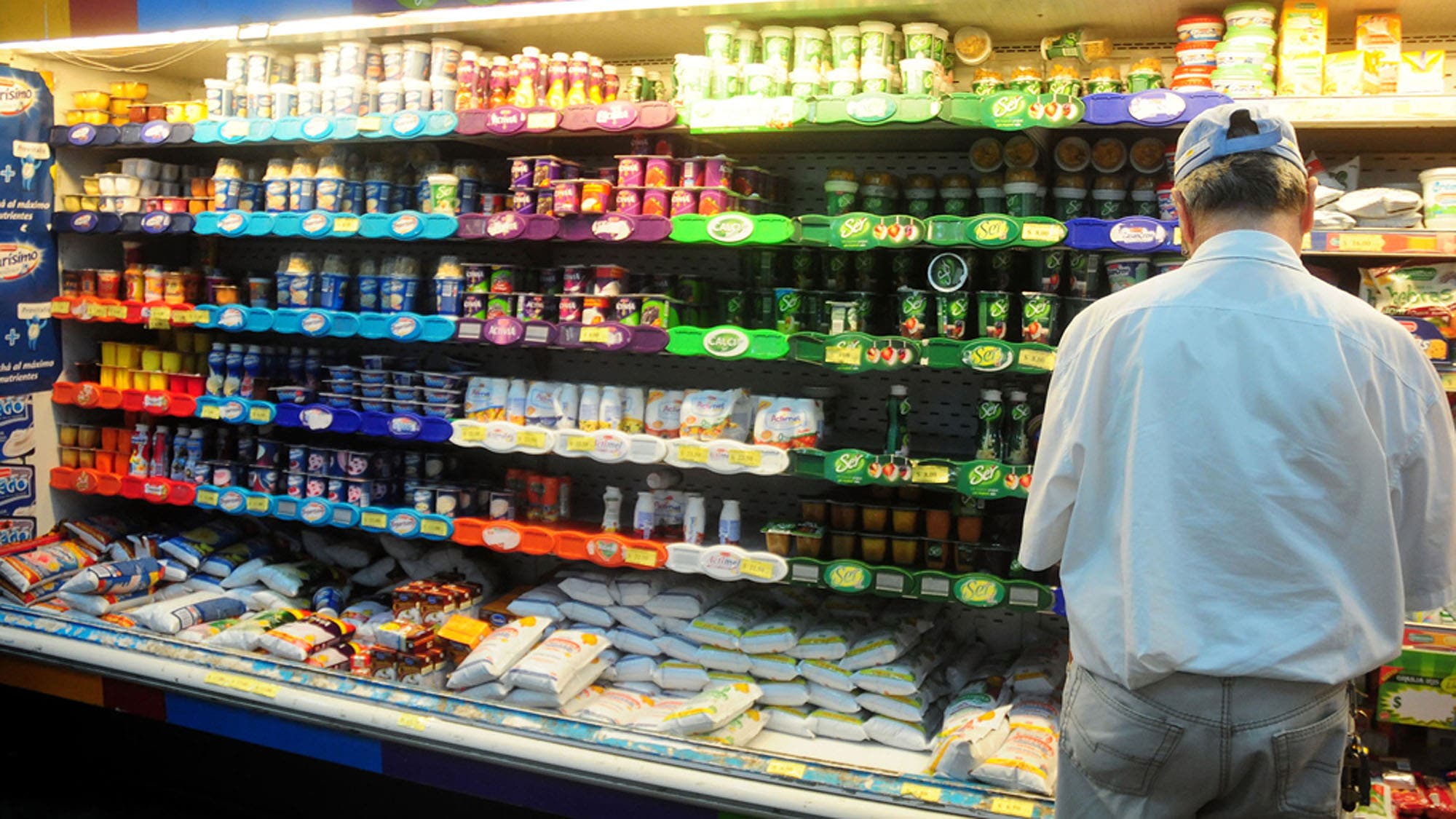 The increase in food prices had a full impact on the total baseline, which rose 7.5% compared to September, two points above inflation

and especially the increase in food prices had an impact on the total bask basket (CBT), which rose by 7.5% in October compared to September. In particular, a typical family consisting of two adults and two minors needed $ 24,241.17 last month not to fall below the poverty line, according to the National Institute of Statistics and Census (Indec) yesterday.

In the cumulative up to the tenth month of the year, the total baseline rose by 45.4%, well above the accumulated inflation of 39.5% in the same period.

"If wages are lost during the year at the expense of inflation, when they count against the baseline, they have taken even more purchasing power." The situation is more complicated, "said Lorenzo Sigaut Gravina, director of the consulting firm Ecolatina, who pointed out that the decline in purchasing power will affect the level of poverty.

When measuring the basic food basket (CBA), which includes the minimum amount of food necessary for living and not covered by the indigence line, the same family group needed an income of at least $ 9735.42.

The CBA also experienced an increase of 7.5% in October compared to September and increased by 46.5% in the year.

For Jorge Colina, from the Institute for the Argentine Social Development (Idesa), "the data was expected, because when the inflation data came out in October, the food product was one of the ones that had risen the most, for this month and beyond. that there will be a fall in inflation, which will soothe the rise in these products, "he added.

In the annual calculation of the CBT and the CBA there were increases of 54.6% and 51.5% respectively, also higher than the annual inflation rate of 45.9% in October.

The difference between the values ​​of inflation and the total baseline is explained because the latter indicator only covers the increase in prices for food and basic services such as gas, electricity, water and transport, while the CPI also includes the variation of prices in other areas. such as health, education, clothing or entertainment.

"Last month, as in September, the food and non-alcoholic beverages sector rose faster than average inflation, while in October food rose by 5.9%, compared to 5.4% inflation and 7.5% CBT, "said Sigaut Gravina.

"Food is increasing because it is tradable goods: they can be exported and imported freely, so after a devaluation the prices of these products are the ones that rise the most and have an impact on the poverty line," he added.

Fausto Spotorno, director of the Center for Economic Studies of Orlando Ferreres, explained that food is a non-elastic product: demand does not move much before price variation. "If there is inflation, food is the first to adjust its prices," he said, adding, "In the long run, relative prices are the same."

Colina, a specialist in demographic issues, indicated that poverty will rise by one or two percentage points as a result of the increase in the total baseline. "Poor people have an informal income that does not adjust to inflation," he said, noting: "In addition, universal child benefit will only be adjusted next month."

In the first half of the year, poverty fell by 1.3 points compared to the same period last year and reached 27.3% according to the Indec. The same data, however, showed an increase compared to the 25.7% that was shown in the second half of 2017.

Deprivation, on the other hand, resulted in an annual decline of 4.9%, but – nevertheless – it rose by a tenth compared to the last six months. If data is projected for the 31 agglomerates measured by INDEC across the country (including rural areas), there are 12.2 million poor people in Argentina and 2.1 million poor people.

Data at the end of the year will show – analysts agree – that poverty is higher due to the effects of price increases, on top of volatility of the exchange rate, low employment creation and some parities have not yet been closed.

A typical family – consisting of two adults and two minors – needed $ 24,241.17 in October to keep it below the poverty line.

The same family group needed $ 9735.42 to buy the minimum amount of food and not be needy.