Interned in Milagro Sala due to decompensation 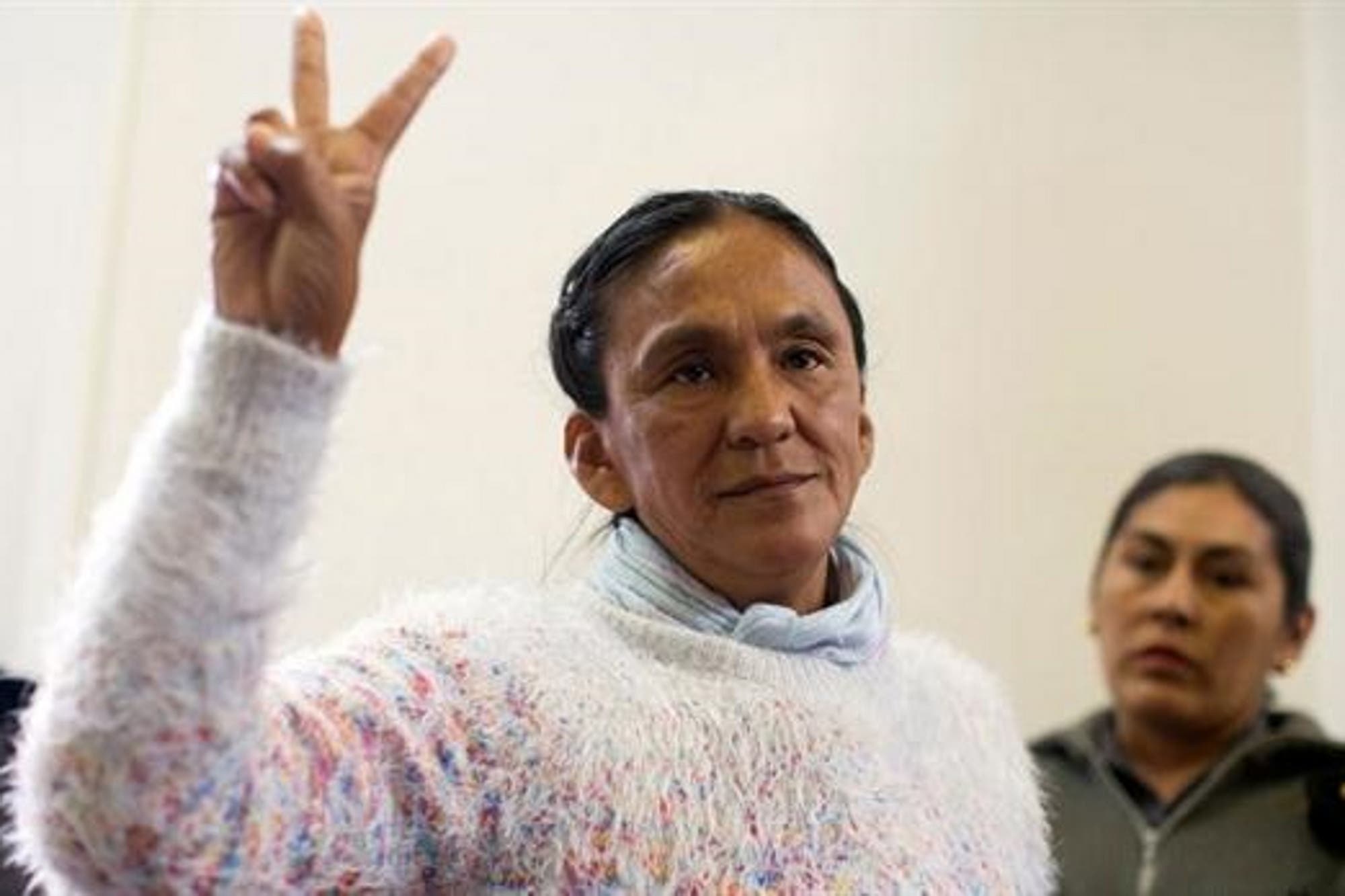 A few days after the restoration of the house arrest,


Room Miracle
He got a decompensation for which he had to be hospitalized the last few hours.

As reported from the environment of the leader of the Tupac Amaru, Sala started with fever, vomiting and dizziness at dawn. Because this photo was attended by the SAME and in the morning doctors of the judiciary evaluated his hospitalization.

Shortly before three in the afternoon it was known that the transfer of the social leader to a health center was arranged. The Tupac Amaru complained about the place chosen by the magistrate, Pablo Pullen Llermanos: "He denied having visited his own doctors and now ordered the internment in Pablo Soria, although the defense informed the judiciary that they had room available at the Los Lapachos clinic. "

Eight days ago Sala had returned to his home in El Carmen, on the edge of the provincial capital.

Milagro Sala is accused as alleged perpetrator of the crimes of conspiracy, state fraud and extortion in the case


known as "Pibes Villeros"
; accused of "attempted murder for price or reward promise" in the "Azopardo shooting" case, and for "serious injuries aggravated by the number of persons involved" in the file investigating the death of the young militant Lucas Arias, whom he died two months after a beating he received from a group of alleged members of the Tupac Amaru.

Moreover, Milagro Sala is accused of "fraud for public administration, conspiracy and extortion". One suspects, together with the ex-governor of Jujuy Eduardo Fellner, former secretary of public works José López and other former members of the Tupac Amaru, almost 1300 million pesos for the construction of houses in the province. In this file the role of Tupac Amaru in public works is investigated.