Involved Parrilli, Larroque and Ottavis in payments for the campaign 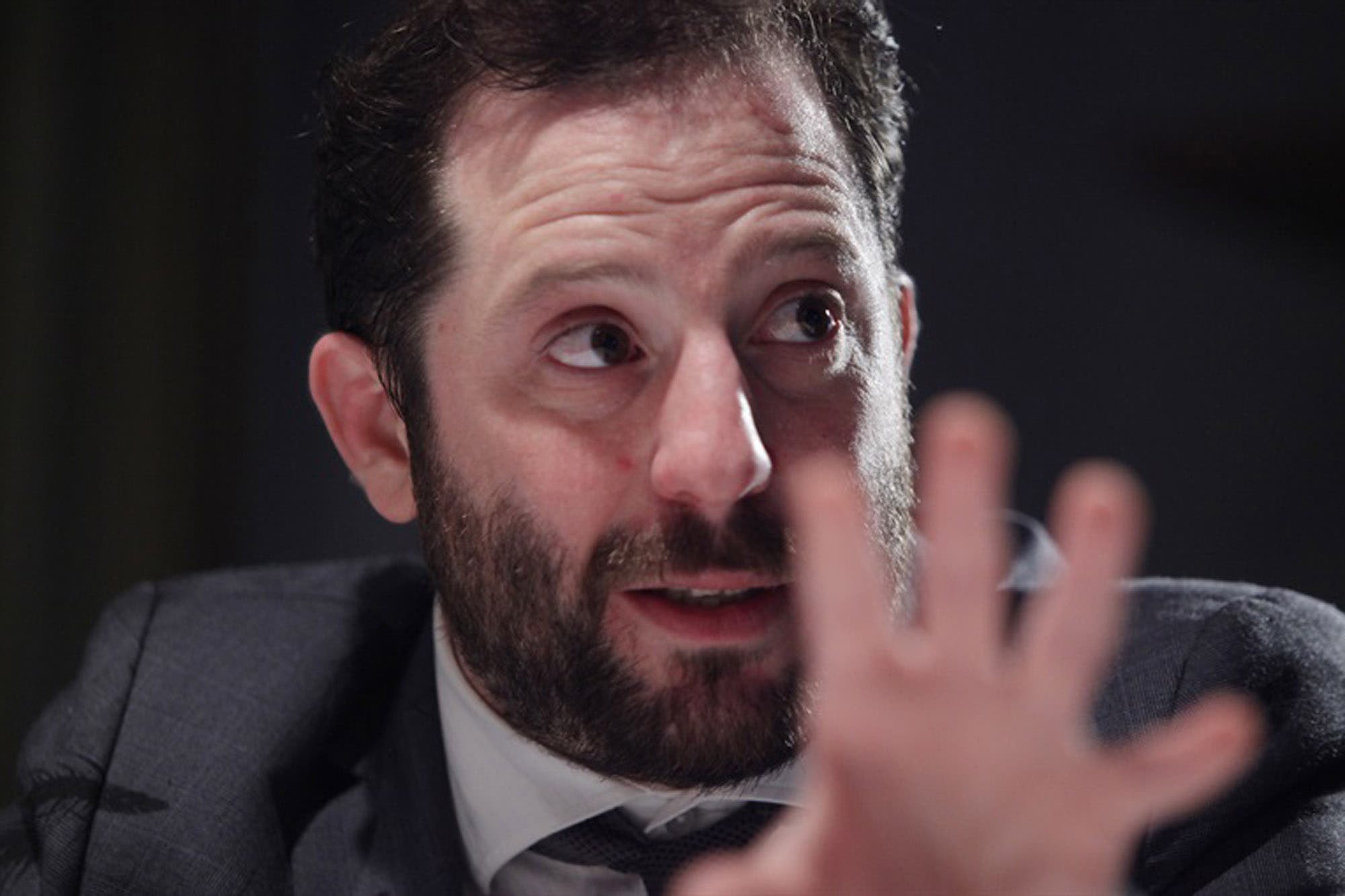 The former official Larraburu said that they, together with the late Mazzón, were treating black money for Kirchneristic proselytism

Martín Larraburu, one of the former officers in the case have been arrested from the bribery of the bribery, extended his statement before Judge Claudius Bonadio and immersed himself in the chapter of black money for the Kirchner campaign.

The young man, 35 years old and right-hand man of former chief of staff Juan Manuel Abal Medina, He said he "received the money collected by Plan" and then handed it over to those in charge of the legislative campaign of 2013.

He said he did not know "who made the payments" to the employees of Julio De Vido. He said that he was only "executing orders" and asked again for his release.

Because he was able to reconstruct the nation from sources with access to the cause, Larraburu described himself as mere handrail of the black money that called Kirchnerism. He said that he received the money on specific occasions in 2013 and that he gave the dollars to the historic Peronist leader José Carlos "Chueco" Mazzón, who died in 2015.

Asked about the final recipients of the money, Larraburu called the campers José Ottavis and Andrés "Cuervo" Larroque, one of the leaders who managed the black money for Kirchnerian proselytism. He also appointed the former secretary-general of the Presidency, Oscar Parrilli, and named him the one who paid the campaigners for the campaign.

Larraburu stated, well, in complete harmony with his direct boss, Abal Medina, questioned last week in the cause of the notebooks. Faced with justice, the former chief of the cabinet Roberto Baratta pointed out as the person responsible for collecting the legislative campaign in black terms.

"I have always understood that contributions from the private sector were voluntary and were not required under any circumstances".

Consulted by the nation sources who had contact with Chueco Mazzón came to the crossroads of the version that was provided by the former chief of staff and his subordinate to justice. "It is unfortunate that Abal Medina wants to wash his hands with someone who died and who has never been involved in the Buenos Aires campaigns," they said. And they warned that "it is unlikely that he was a simple cadet when he was fully involved in the campaign."

Larraburu tried in court to translate the information contained in the pen drives that were isolated in his house and that contained spreadsheets and text documents with numbers and abbreviations about the recipients of the money collected by De Vido's employees . 19659007] He said that in some documents the amounts of the collection were, although "not who made the payments", and that in other forms the campaign costs were included. Among them were payments to political writers and Sergio Szpolski for printing ballot papers. The FPV paid at least $ 43 million to Rotativos Patagonia SA, the printing press of the Kirchner media company.

As the nation could have known, Larraburu's notes were in "code." But some data can be derived from the context. "There were not always full names, but there are many initials like JDV and CFK," said a court source already days ago. "There is a glimpse of a coordination of the distribution of money during the national campaign."

Sources that were aware of the survey indicated that "Larraburu said that the money he received from Planning was only a small percentage of what was collected."

Larraburu joined the state in 2007 the under-secretariat of public administration. From there he knew how he could get the trust of Abal Medina and lead him to the cabinet.

His name appears 18 times between August and October 2013 in the notebooks of the driver Centeno, who unveiled the nation. He appears as "Martín de Presidencia" and collects bags of cash at various addresses of the microcenter, including the esplanade of the Casa Rosada. When his boss took over the senator, Larraburu followed him to Congress.