It is official: Jorge Triaca leaves Work and tomorrow they will explain what the transition will be – 14-11-2018

argentina November 14, 2018 ARGENTINA, Nation Comments Off on It is official: Jorge Triaca leaves Work and tomorrow they will explain what the transition will be – 14-11-2018 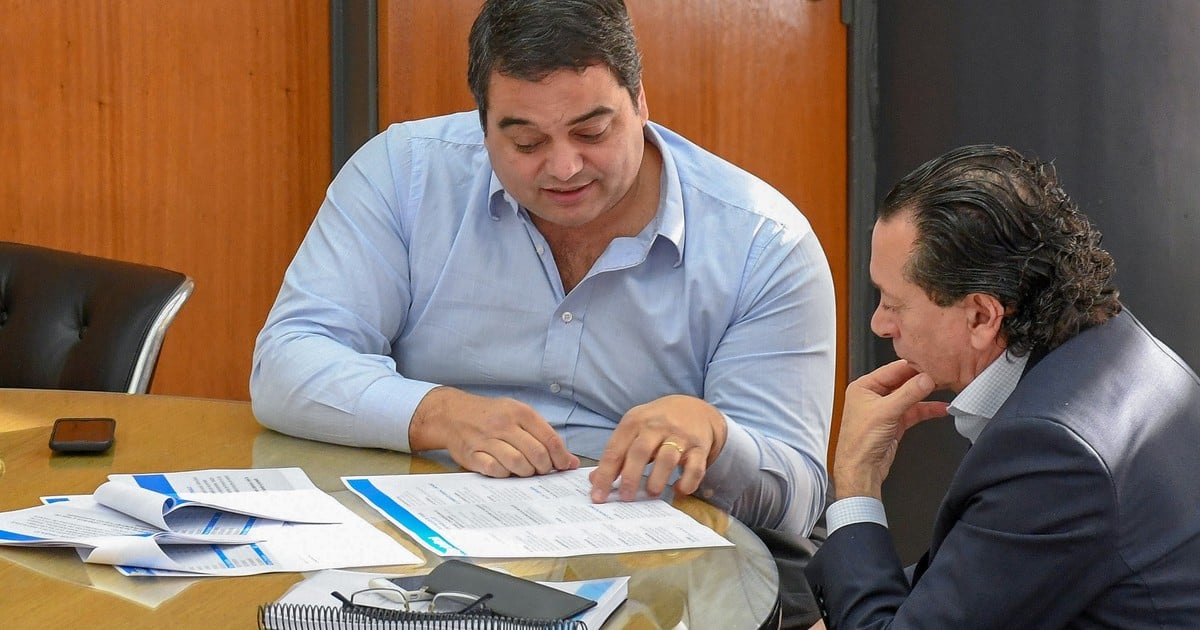 As Clarín foresaw, Jorge Triaca will submit his resignation this Thursday to the secretary of the government of labor and employment, although he will remain in office until December to make an orderly transition possible.

This was confirmed by official sources at the current secretary and they announced that there will be a press conference to explain the details and how the process of replacement will be. "He will not leave tomorrow (for this Thursday), he remains safe until after the G-20", they clarified.

What you need to know today

The most important news of the day to read in ten minutes.

Monday to Friday in the morning.

The distance from Triaca will give the minister of production and labor, Dante Sica, a more relevant role in the dialogue with the trade unions. Even so, the landing of a substitute is not analyzed and the most concrete possibility is that his formal position as minister of the government of labor and employment is eliminated. And the structure is directly responsible for the current Minister of Labor – and subordinate of Triaca – Horacio Pitrau.

Pitrau and the rest of the officers who respond to Triaca would retain their positions. The only one near the former deputy who seems to be in doubt is the Chief Inspector of the Health Services, Sandro Taricco, who – as he published Profile long ago – received strong questions from the Cabinet's headquarters for doubling the invalidity benefits. since he took office. Without the support of Triaca it would be on the rope. Instead, there can be one vidalista, Sebastián Neuspiller, who jumped from the IOMA board to the Super and today reports to Taricco as operational coordinator.

Triaca, who has been a member of the government since the inauguration of Mauricio Macri in 2015, was weakened by the cabinet's restructuring in September and the relegation of the then ministry of labor to the secretariat. He also suffered from the wear and tear of joint negotiations in a year of heavy devaluation and inflation.

But his resignation has been agreed not only with Macri himself, but also with Sica, the official who became his superior in the roles since the changes in the Cabinet. In fact, the president offered as ambassador in the Vaticanalthough the official does not hesitate to accept.

Before the confirmation, the version of the resignation of Triaca had walked with such force in the Casa Rosada that Sica himself denied it last week. Although half-hearted: he said that he was "working" with Triaca for the time being and that he would continue to occupy the ministry of labor.

At the beginning of the Macrist administration, thanks to her good management with the unionists, whom she especially knows at a very young age because of the relationship she had with her father, Triaca had a lot of power within the government and it became one of the most powerful ministers, in a government that was extensive at that time. He even considered the possibility of becoming a candidate for a senator in the province of Buenos Aires for the legislative program for 2017.

But in the course of time his figure was also involved in controversies that arose from accusations related to hiring in the state and in trade unions that had been intervened by immediate family members of the civil servant.

But it was the complaint of his former employee Sandra Heredia, who accused him of mistreatment and black, which ultimately defined his fate, because it carved out the government's ability to continue the labor reform. Now Triaca himself believes that his work cycle is finished. And tomorrow it will be public for the first time.