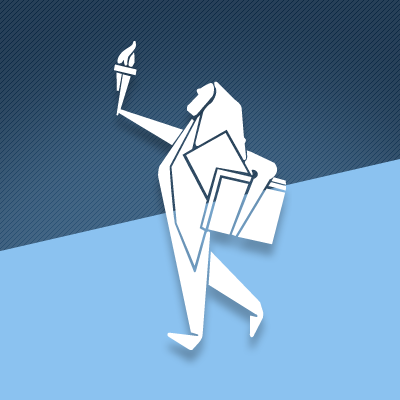 The subrogado federal judge in Bariloche, Gustavo Villanueva, ordered the immediate transfer of Facundo Jones Huala to Esquel Penitentiary No. 14 after the Supreme Court of Justice confirmed the extradition of the Mapuche leader to Chile.

For example, members of the Argentine federal police entered the home of Trinidad Huala, the grandmother of the lonko, where he was under house arrest in the center of the city of Esquel and after some resistance from the leader of Mapuche he was reduced, handcuffed and transferred. to the penitentiary unit where he, with preventive detention, had been held for the last year.

Judge Villanueva revoked the house arrest and ordered his transfer to a place with safety measures to prevent possible leaks. The operation was carried out with a security cordon by the Chubut police, anticipating incidents by the lonko supporters.

Jones Huala must stay in prison until the Foreign Office, after consulting with President Mauricio Macri, issues an opinion on his request to be tried in Argentina.