José López and Clarens extended their statements before Judge Bonadio 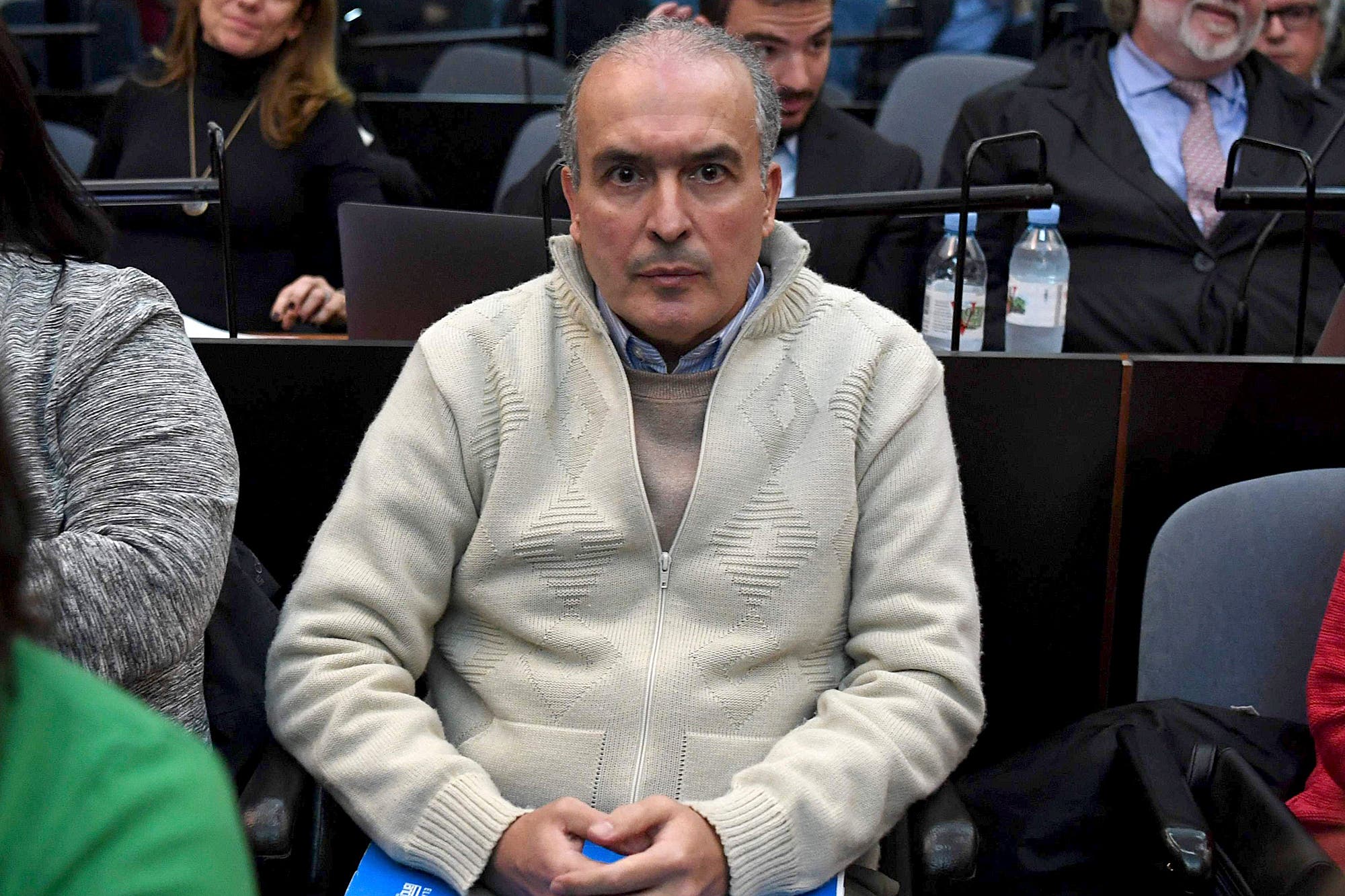 The voltage will be at least 24 hours longer. to
the financier Ernesto Clarens and for the former secretary of Public Works


José López
They become the longest hours of their lives. Is that both their statements extended to the federal judge?


Claudio Bonadio
as repentant, with the expectation that their confessions reduce their punishments. Tonight the Lopez agreement was signed by Bonadio and with a resolution to validate it, but the measure has not been officially registered.

Bonadio's decision depends on the fact that Clarens remains free on the one hand and on the other hand that Lopez improves his detention conditions. For the time being, the former minister of Public Works is no longer in prison in Ezeiza, where he shares the pavilion with other businessmen and ex-employees who have been arrested for corruption. López was transferred to a van of the Federal Penitentiary Service and introduced into the courthouse protected with a bulletproof vest and helmet. There he waited in a cell until he was handed over to Judge Bonadio, advised by the official defender Gustavo Kollman. "Lopez has made a broad and substantial contribution," said an official who is aware of his confessions, but who, in order to keep the suspect's personal safety safe, would rather not reveal the details of what he said. López, who has been in jail since June 14, 2016, when he was caught throwing 9 million dollar bags over the wall of a monastery where he tried to hide the money. In prison, always afraid, he was silent and said only that the money came from politics. Two weeks ago, during the oral process followed by illegal enrichment, he said something else: he pointed out that he had been given the money by men of politics and that he had entrusted him with delivering it while he was being distanced from a distance. Viewed.

Six days ago he asked to talk to the prosecutor

Although the revelations of López were not known in detail, it was learned that he mentioned that the 9 million handbags were part of the illegal collection and pointed to senior officials as owners of the money, who found their origin in the same illegal operation that the notebooks were revealed and the businessmen familiar.

López did not call governors as members of the illegal money distribution system, he mentioned only two mayors, but not in this context, but as participants in a meeting with him in which a strategy was agreed to neutralize the growth of Sergio Massa. .

The repentant, always nervous and cautious, fear of his life. In fact, defender Kollman Bonadio asked for the declaration to be sealed in order not to jeopardize the security of José López or to obstruct the verification of his statements. In the afternoon, Lopez extended his statement to Bonadio, who retired from the court at sunset without giving his consent.

Last Friday, in a statement of more than five hours before the prosecutor, the former official had confirmed the scheme for collecting revenue from public works, directed upwards in the chain of responsibilities, explaining the origin of the money from the bags he had moved and named Máximo Kirchner, according to the reconstruction of LA NACION in recent days.

Lopez can ask for the judges to declare that they are executing the trial against him to try to make his contributions improve his situation, even in the case of enrichment against him. The magistrates performed an ocular inspection yesterday in the monastery of General Rodriguez. In parallel with Lopez's statement, Ernesto Clarens, the finance owner of Invernes, the financial institution that operated as an intermediary between the public works and the government, appeared before the court.

Clarens explained that he was the money changer charged by the businessmen when they were paid by the Ministry of Planning for Work Certificates. Clarens has converted the weights into dollars. He told Public Prosecutor Stornelli that he had retained a percentage of the work certificates and had taken them directly to Daniel Muñoz, ie directly to Néstor Kirchner. Meanwhile, Clarens arrived in court halfway the morning and testified in court after noon. Bonadio was not satisfied with the statement.

Clarens denied that he was a bribery collector and had converted money abroad. According to the researchers, Clarens did not reveal everything he knew.