Juan Manuel Urtubey: "When Hugo Moyano and his children attack me, I am on the right track"

argentina October 1, 2018 ARGENTINA, Nation Comments Off on Juan Manuel Urtubey: "When Hugo Moyano and his children attack me, I am on the right track" 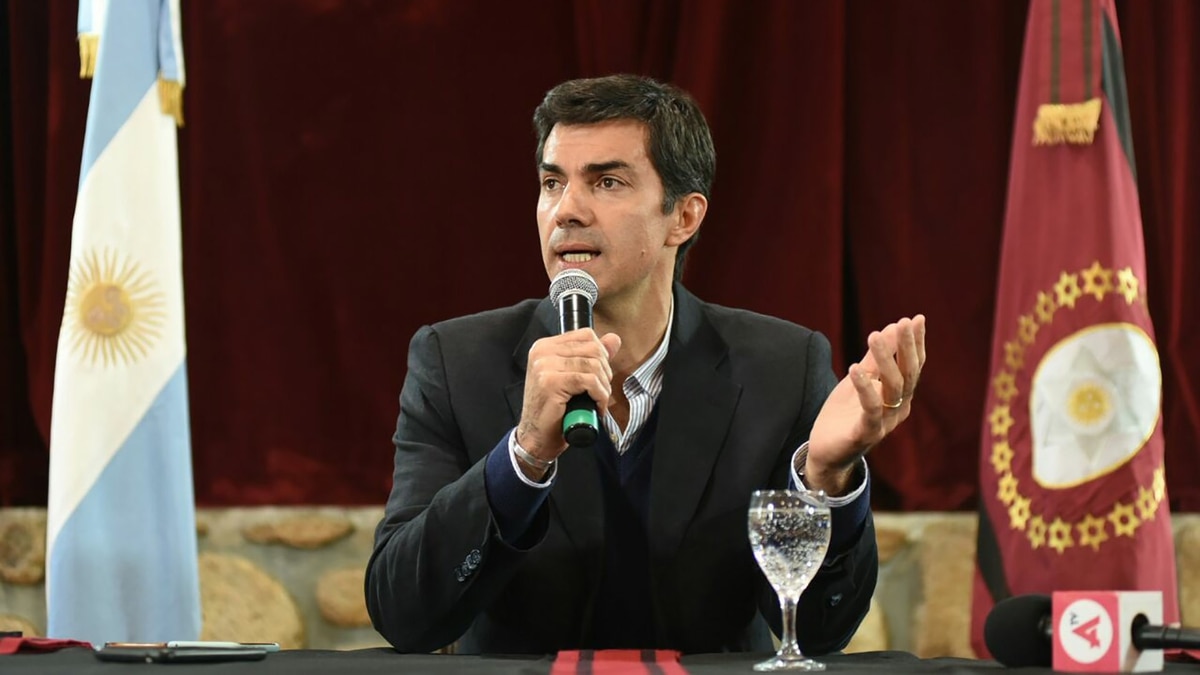 The Peronist photo of Sergio Massa, Juan Manuel Urtubey, Miguel Ángel Pichetto and Juan Schiaretti, as a sign that they will cooperate in the same political space, have triggered criticism from other parts of the opposition and part of the trade union movement. The Governor of Salta, the most opposed by the Kirchner, was one of the most targets.

The trade union leader Hugo Moyano and his sons Pablo and Facundo, deputy secretary of the Truckers Union and national deputy of the Frente Renovador, respectively indicted against the president of Salta after the image of the four leaders was known.

In dialogue with InfobaeUrtubey answered the truck driver's statements and returned to stand out from the heaviest sector of the opposition. "If Hugo Moyano and his children attack me, I'm sure I'm doing well and on the right track"he confirmed.

"I imagine a country in which nobody thinks he owns the workers. I want a country where workers do not need leaders from the past to defend their fate and that of their family "he condemned. The president is the limit marked by Kirchnerism and the trade union front led by the heaviest guilds and led by Hugo and Pablo Moyano.

I keep asking the union leader questions along the same critical line. "I fight for the humble, for the work, for the present and the future of all Argentinians, I do not do it for my own interests," he said.

Urtubey and the Moyano have had a dialectic fight for some time. Last week, the governor questioned the general strike of the majority of the trade union movement and said that "it did not contribute anything at this time of crisis". This intervention prompted Pablo Moyano's direct criticism, which indicated that the president is "an anti-peronist who has been installed in the Salta bourgeoisie."

Urtubey joined Sergio Massa, Miguel Pichetto and Juan Schiaretti to generate an alternative in the run-up to the presidential election. The photo of last Thursday was a gesture that the four, together with other Peronist governors and legislators, will work in a political construction to face Kirchnerism and the ruling party in 2019.