"Lavagna is not part of the Renovating Front of Sergio Massa" 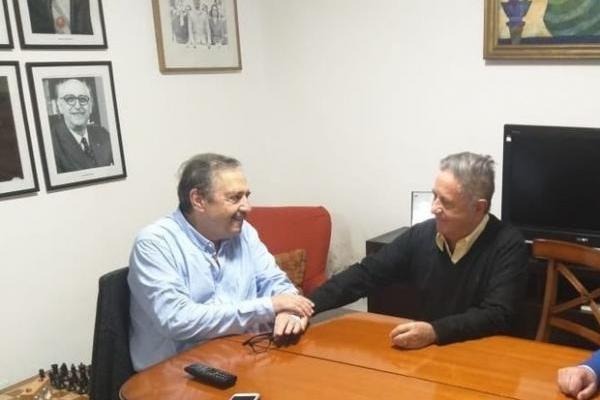 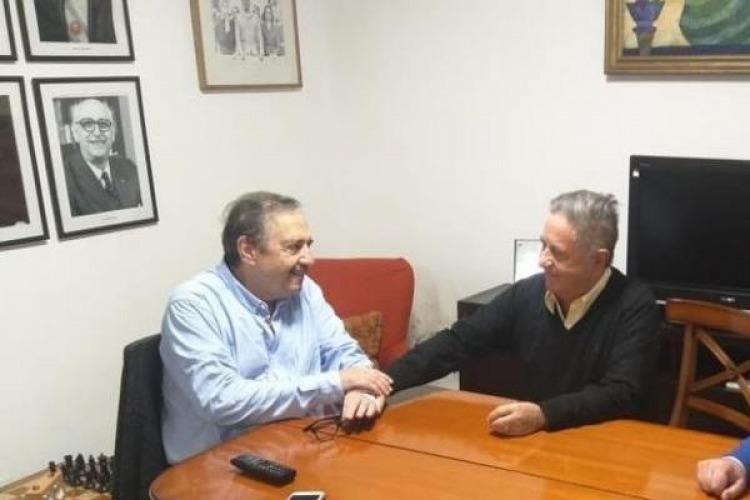 Former president Eduardo Duhalde and radical leader Ricardo Alfonsín gave an interview to the Perfil newspaper to explain how they are starting to declare an election option that will be competitive in 2019 and at the same time overcome the gap between Macrismo and Kirchnerism. For this they put a common name on the table: Roberto Lavagna.

"In my opinion Lavagna is a candidate, I talk to him permanently, I would not say what I say if he did not know the patriotic will he has. It's not that I'm happy, at the moment we need the experience of a team that understands how to get out. We're making a mess in the basin, it's not like they see it, I said this in 2001, it's hard to leave because they do not understand it, if you're not clear about the goals ", Duhalde analyzed the current political panorama.

Ricardo Alfonsín insisted that what Argentine politics needs today is "agreements because we will have to experience difficult times". About the crack said that "society is tired of seeing us fight, people are very uncomfortable with their future, we have to bring it to peace and the best way is through agreements between the different forces."

A few weeks ago, a note from the same newspaper reported that Duhalde and Lavagna, who will come to the elections with 77 years, think of a presidential cabinet & # 39; with a leader such as Sergio Massa, Florencio Randazzo and Salta Juan Manuel Urtubey.

Only the Duhalde himself was responsible for the confirmation in the same interview that the former Minister of Economy of Néstor Kirchner "he is not part of the Renovating Front of Sergio Massa".