Lomas de Zamora: they killed him when he left his job to steal the engine 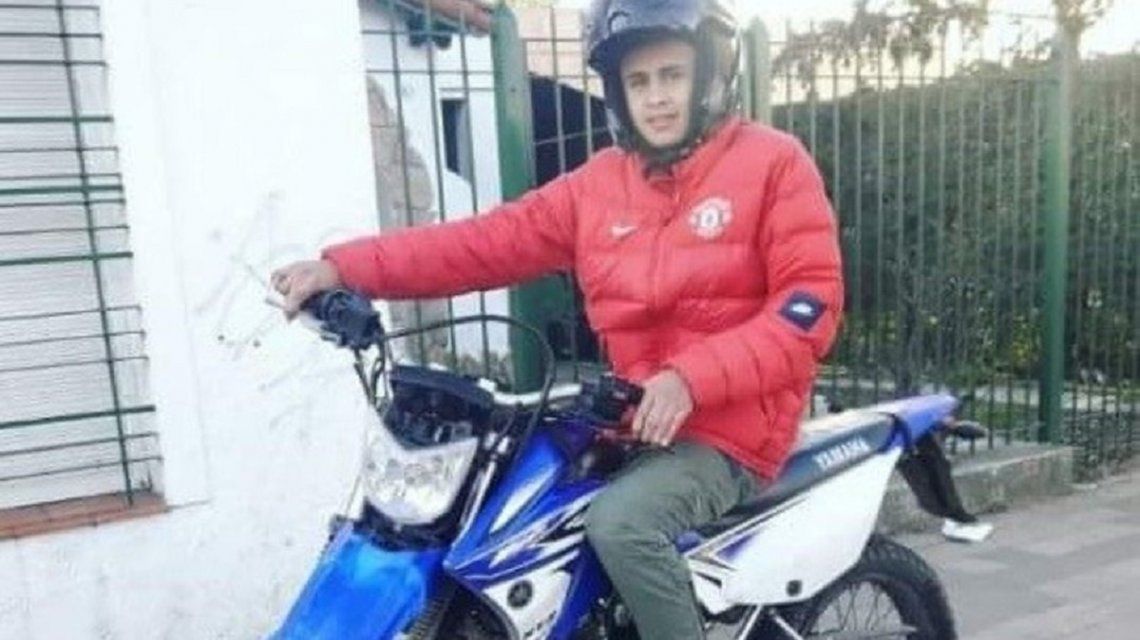 He left the work at the start of a trade in the area, in the streets Juan XXIII and Virgilio stopped to load nafta. The two men waited for him and when he left the station, he was put on a leash and threatened with a weapon to steal the blue Yamaha XTZ motorcycle, which he had bought very recently. 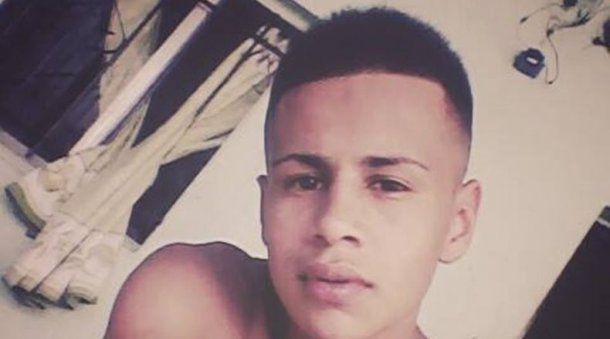 According to the witnesses, Echeverria would have tried to accelerate to escape, but the two thieves walked him and without saying anything he was shot. They escaped without stealing anything.

The testimony of the witnesses in the police station Lomas de Zamora 9na. from Barón Park It enabled the researchers to establish that it was an attack and therefore to exclude other hypotheses.