Mafia of the containers: they arrested the secretary of the Governor of Formosa News directly from LAVOZ.com.ar 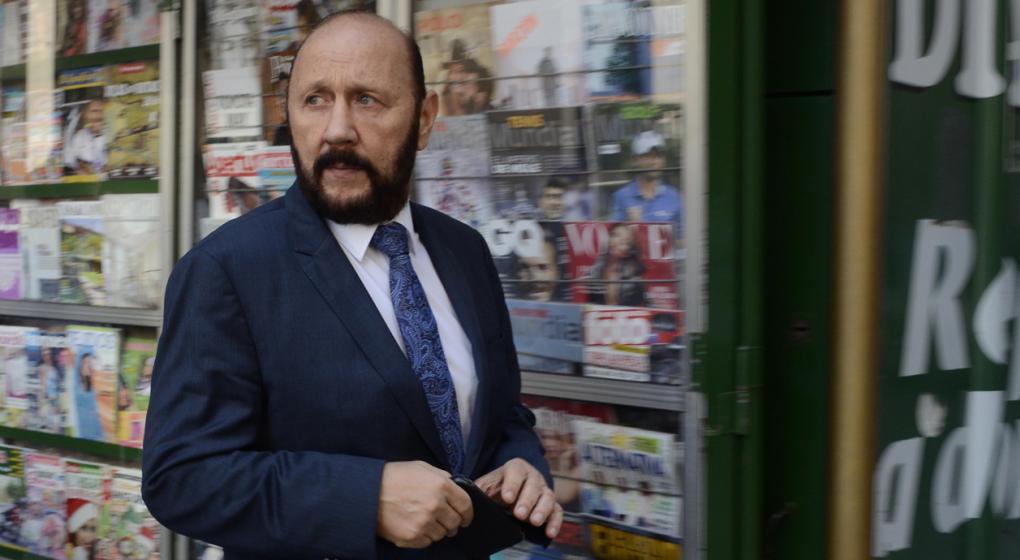 A secretary of the Governor of Formosa Gildo Insfrán, Osvaldo Rolón, was arrested on the orders of the judge in economic criminal Gustavo Meirovich, in the context of the case for the "container mafia".

After the confession of the businessman Mariano Martinez Rojas, who is accused of money laundering in a preventive prison, the federal police proceeded to the arrest of Rolón, published TN.

Rolón is involved in an investigation into money laundering. 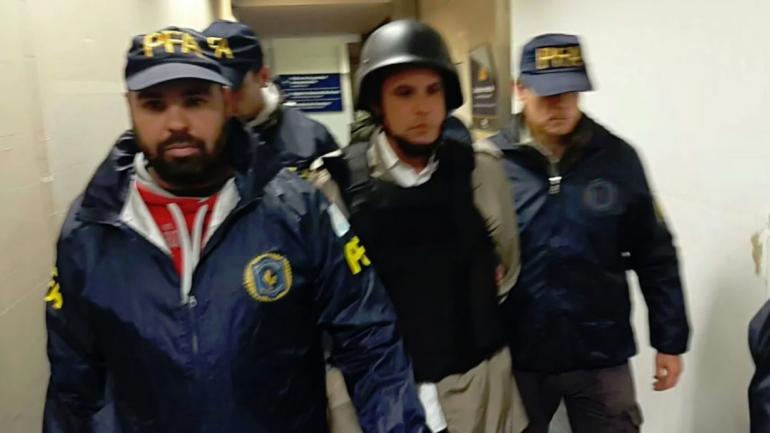 Mariano Martínez Rojas, attributed assistant in the "magic of the containers" case. (TN)

In addition, Alfredo Laureano Pereira, who was also involved in the case, was also arrested in the federal capital.

While the PFA arrested Rolón, the judge also raided the treasury offices and the local accountant of the governorate of Formosa Province.

According to the same published newspaper, so far, the case has sued more than 50 people for the crimes of money laundering and conspiracy, among others.