María Eugenia Vidal: "I recognize that this is a difficult time, that people do not have fun" 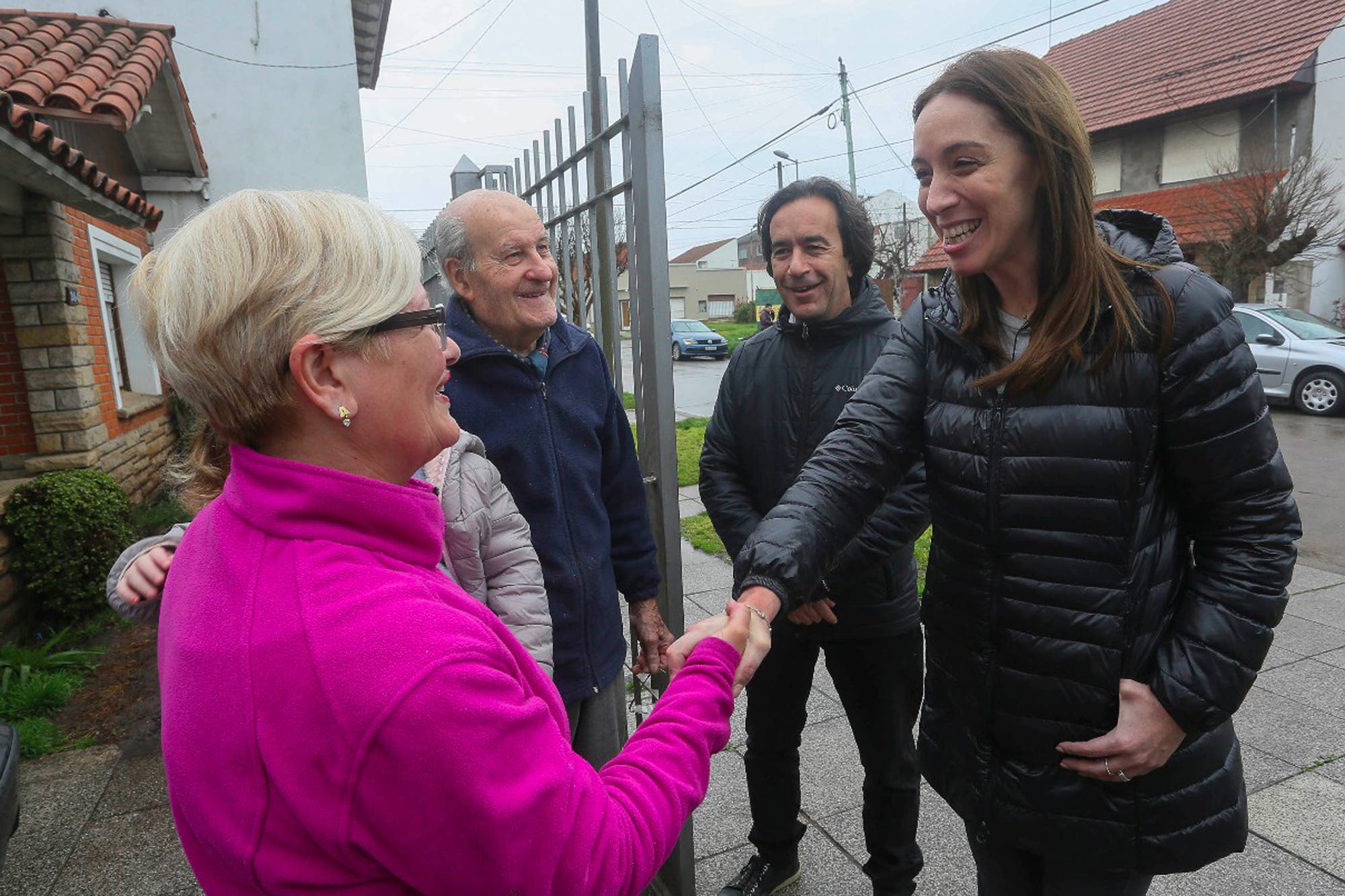 
Mar del Plata
for the first day of the long weekend and took the opportunity to make a timbre and dialogue with the neighbors. In addition, she said in a radio interview that she was worried about the current economic situation in the country and admitted that many people "do not like it".

"I recognize that this is a difficult time, that people do not have fun", Vidal said in an interview with FM Atlántica Latina: "I am worried about the inflation that can befall any Buenos Airesian, I am especially concerned concerns about the impact that inflation has on food, the tariffs, that is why we eliminate provincial and municipal taxes. "

In the radio talk the governor also expressed concern for SMEs. Vidal had arrived yesterday in Mar del Plata, where he led the inauguration of the sewage treatment plant.