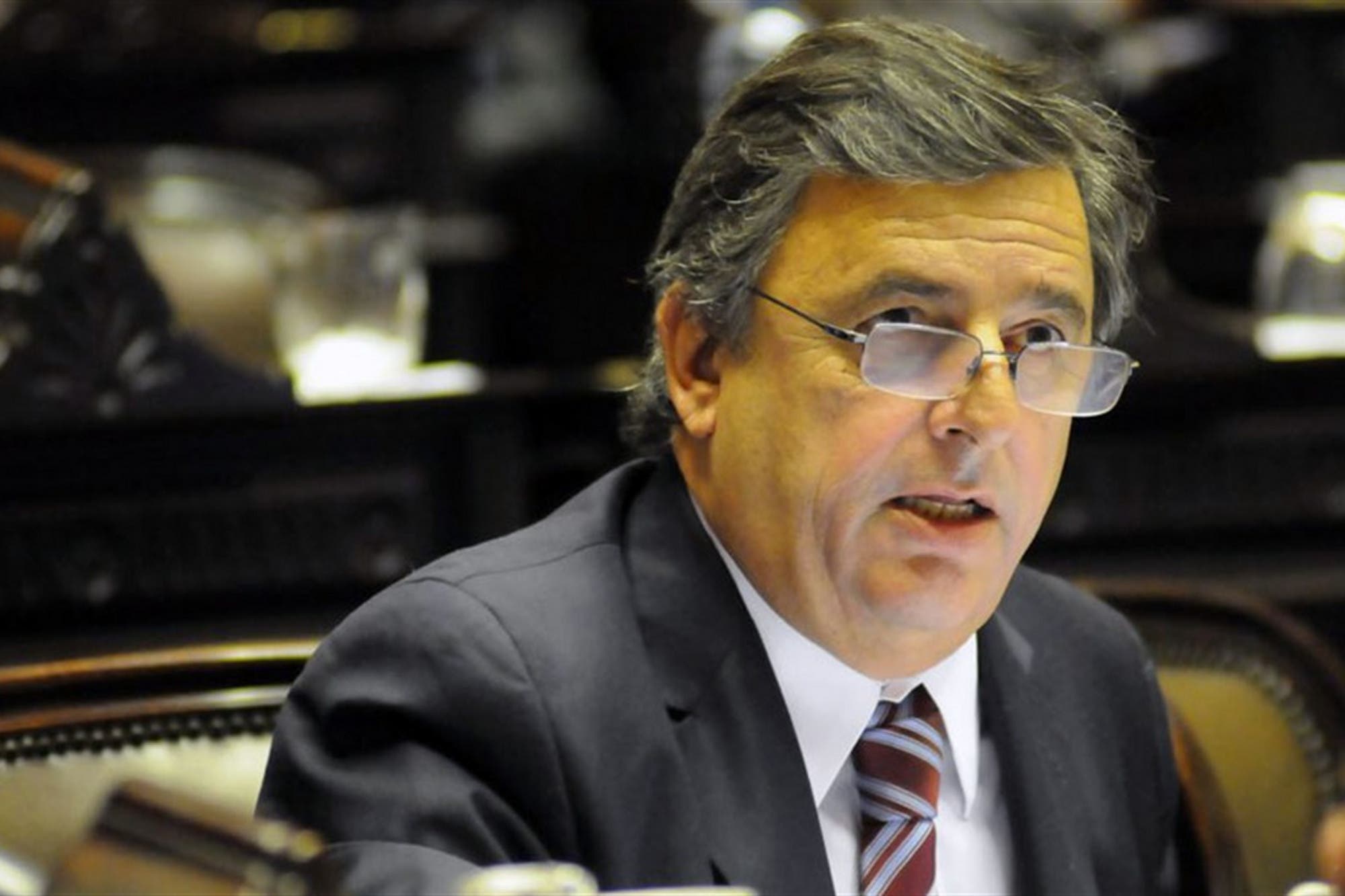 Mario Negri evaluated the march for 21A


Cristina Kirchner
and for the treatment of the legislation on the erosion of domain names to recover the money stolen in corruption cases.

"There is a social idea of ​​a Never Again, a turning point, as if Argentina is in a second transition, with a focus on transparency and the fight against corruption, regardless of what happens to the economy," Negri said.

The senator stressed that the march shows a change in society: "There are people who suffer and have difficulties, but in a huge advance of consciousness, separate what their daily life is from what the country is." There is a perception on the street that is clear, people claim that the evidence becomes truth and that the truth becomes justice. "

For the senator, the message is for all political sectors and for justice. "There is a unique, indivisible combination, people want a law that allows them to recover what they have stolen, and they do not want any delays in handling certain issues." There is a disappointment about an Argentinian who, for twelve years, had a speech that was contrary to what it was done in practice. Something happens to society, something happens tonight, these are messages for everyone, above political differences, " he said.

Negri also emphasized that the government should not accept the call as a loan. "We have the same inflation, we are in a recession process fighting to see if we are leaving, there are people with malaise and angry, but the opposition can not think that the indirect anger in the government would allow impunity to leave to place under a tile, "he said.