Mysterious shooting between police officers: a federal agent killed a sergeant from the province of Buenos Aires – 22-08-2018 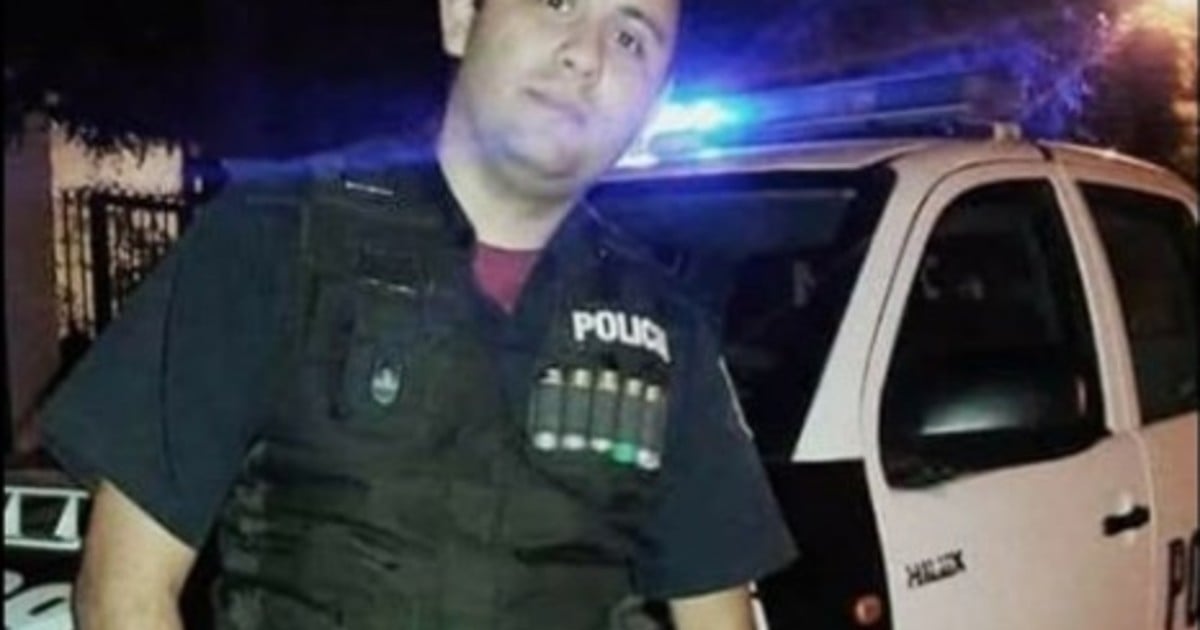 It happened in the afternoon of this Tuesday in Villa Centenario, Lomas de Zamora. The victim was identified as Gerardo Abarza, 35, sergeant of the province of Buenos Aires. And right now is the only inmate and prime suspect of the crime agent Juan Gutiérrez, custodian of the Ministry of Security of the Nation.

These data are the most solid at this stage of the research. Everything that happened in the pre-event and after, still maintains a framework of doubt and confusion.

Sergeant Gerardo Abarza was wounded in the shooting with a federal policeman and died shortly afterwards in the Gandulfo hospital.

All, the two parties involved directly and a colleague of the provincial agent, were in civilian clothes and believed that they were not a security force.

The event took place in Paris and Marseille, Villa Centenario, Lomas de Zamora. The police of Buenos Aires are suspected of the movements of a car, a gray Volkswagen Fox. Some occupants of the vehicle got out and escaped, but the driver (Gutiérrez) pulled a gun and fired, causing Abarza to be seriously injured.

The agent from Buenos Aires who accompanied Abarza identified himself and responded to the shooting. Until Gutiérrez lowered the weapon and surrendered. Instead, he was kidnapped a 9 mm Browning gun and five pods.

As a result of the shooting, Abarza died in the hospital of Gandulfo. Due to the fact, Officer Gutiérrez, of the Security and Custody Department of the Ministry of Security, was detained.

Sergeant Gerardo Miguel Abarza was injured in the shooting with a federal police officer and died shortly afterwards in the Gandulfo hospital.

"I will miss you and I will always love you, big brother. There is a big emptiness in my heart"," Barby "Abarza, sister of the victim, sacked him on Facebook.

The sergeant had a daughter and was a resident of Florencio Varela.

Gerardo Abarza (35), the Buenos Aires policeman died during a shooting with another federal agent in Hills of Zamora.

It was in charge of the investigation, the prosecutor Alexander Alleno, of UFI N ° 8 of Lomas de Zamora, who declared the fact as "aggravated murder".