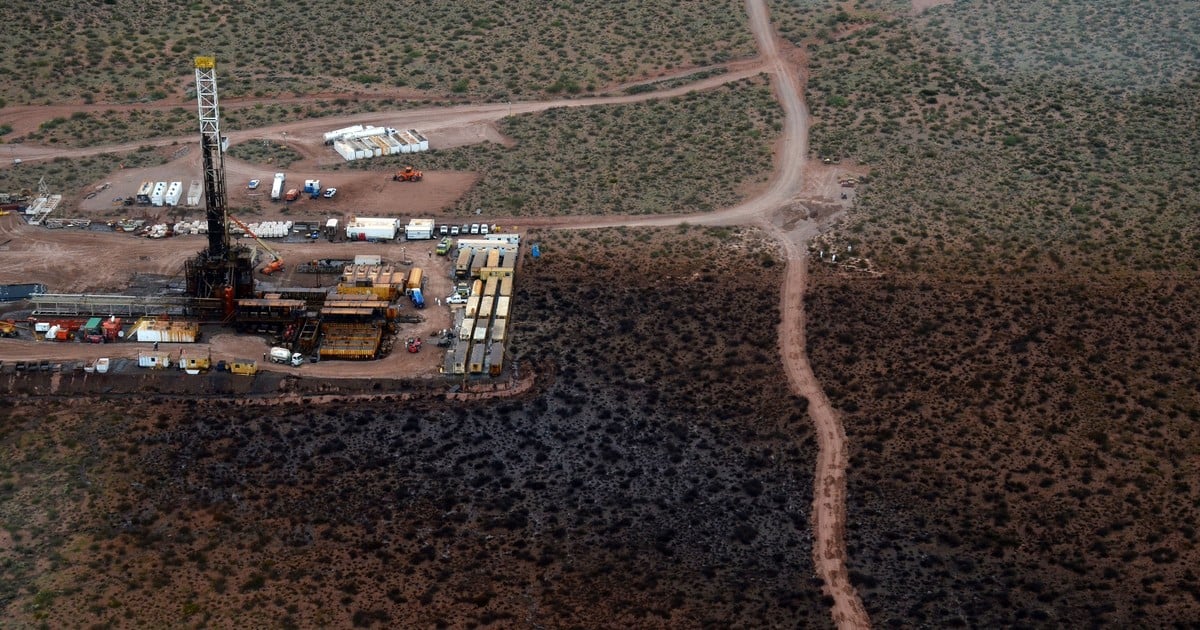 Oil company YPF got a hard penalty for the leak in Vaca Muerta. The Undersecretariat of Environment of Neuquén has imposed the total suspension of activities on the site and will most likely demand a fine of 28 million pesos, the highest in these cases. The official amount would be known this week because he found out Horn.

In the early hours of 19 October the source LCAV-H26, located in Bandurria Sur, was suggested until it could be checked 36 hours later. 47.2 hectares were contaminated to varying degrees. The repair work will take about eight months.

The government of Omar Gutiérrez wants the case of YPF & # 39; exemplar & # 39; is in the basin of Neuquén. The company will have to freeze its activities at two locations in Bandurria Sur, where it planned to drill 8 wells.

The announcement of the investment between YPF and Schlumberger in Bandurria Sur was made in October 2017. The expected investment amounts to 390 million USD. From now on, the project will be stopped with influence on the conditions of the investment and probably also on the activities of the employees assigned to the area. An average of 200 oil workers work in conventional wells. YPF expected to achieve mass development in 2019.

In these cases, according to sources from the industry, it is of course that the company focuses its efforts on other areas where it maintains activities.

"The size affects two locations each with four holes, until the area is cleaned and we check it through inspections, it will be maintained, anyway, the cleaning process is going well and we have daily reports from the company," he said. Horn Juan Lucchelli, secretary of the environment.

As far as the fine is concerned, Lucchelli indicates that it can be announced soon. "It will be exemplary because of the severity of the incident," he acknowledges. In the Neuquén government they also accept that the money demanded will not affect YPF, so in that sense the figure will have a little less than a symbolic character. The maximum fine that the province can currently impose on the oil company is 28 million pesos.

Remember in YPF that there are about 200 employees and a group of machines working on solving the sector. The impact on his image as a company was no less. In this context, the answer to the provincial sanction was measured.

"YPF was notified in the afternoon of Tuesday, November 20 and immediately complied with the measure, affecting pads 8 and 9, where the suggestion was made on October 19, and the next zone as a precautionary measure and the development of other programmed pads not prevents, "they said in a statement.

"The company has had a smooth and constant dialogue with the enforcement authorities, systematically sharing the progress of the remediation work, which is progressing rapidly, since every Tuesday since the succession of the incident, meetings are held between the parties, where the progress reports are assessed and the details of the remediation tasks are assessed, "he concludes.