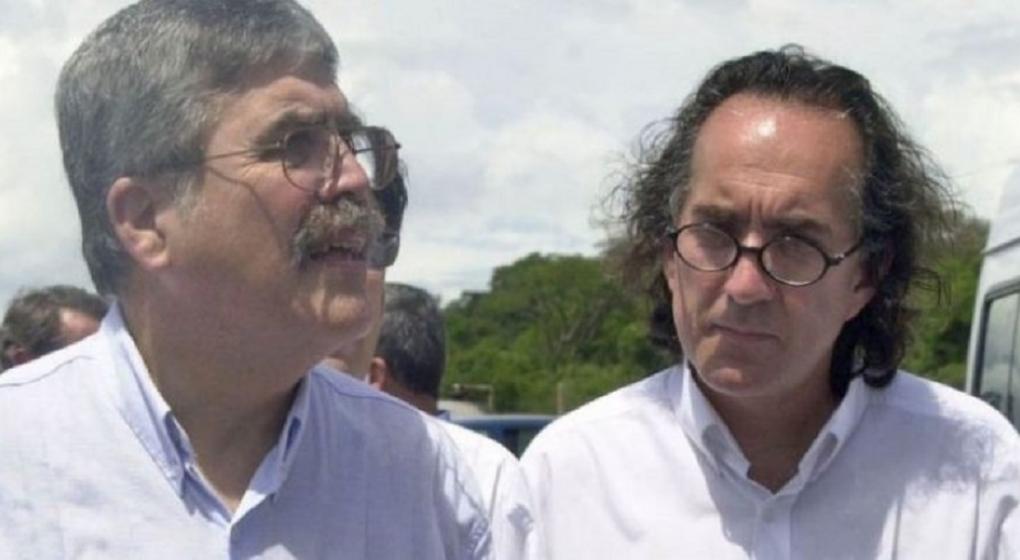 The national government will offer a reward for data that makes it possible to find the whereabouts of Oscar Thomas, a former Kirchnerist official who is a fugitive in the context of a lawsuit about an alleged payment network for bribes about public works.

The Argentinian Minister of Security, Patricia Bullrich, said today that the offered reward will be 500,000 pesos, a measure that will be made official by a resolution that will be published in the Official Gazette in the coming days.

"If tomorrow does not come to pass, it will be published on Wednesday in the Dutch state Gazette," the minister said in statements to La Red radio.

Thomas, the only fugitive in the business of the notebooks, worked during the Kirchner administration as the Binational Entity Yacyretá, the entity that manages the hydroelectric power station in Argentina and Paraguay.

The ex-official is mentioned in the notebooks of the exchanger Oscar Centeno.

The scandal, unleashed 20 days ago, implied, among others, former President Cristina Fernandez, who has the protection of their privileges as senator.

From social networks have called for a march to Congress Tuesday to demand that the ex-submission of the charter be removed, something that had already been formally requested by the judge and that did not flourish in the Senate.

As far as the scandal goes, President Mauricio Macri said on Sunday evening, in an interview with CNN, that the judicial investigation is "the basis for Argentina".

"I am very pleased that it is my presidency that we have shown the truth," said Macri, who regretted, however, that the scandal has adverse effects on the markets as the case affects dozens of companies linked to public works.