argentina November 24, 2018 ARGENTINA, Nation Comments Off on One of the girls who have undressed naked in exchange for a sparkling wine in a bowling alley is 15 years old 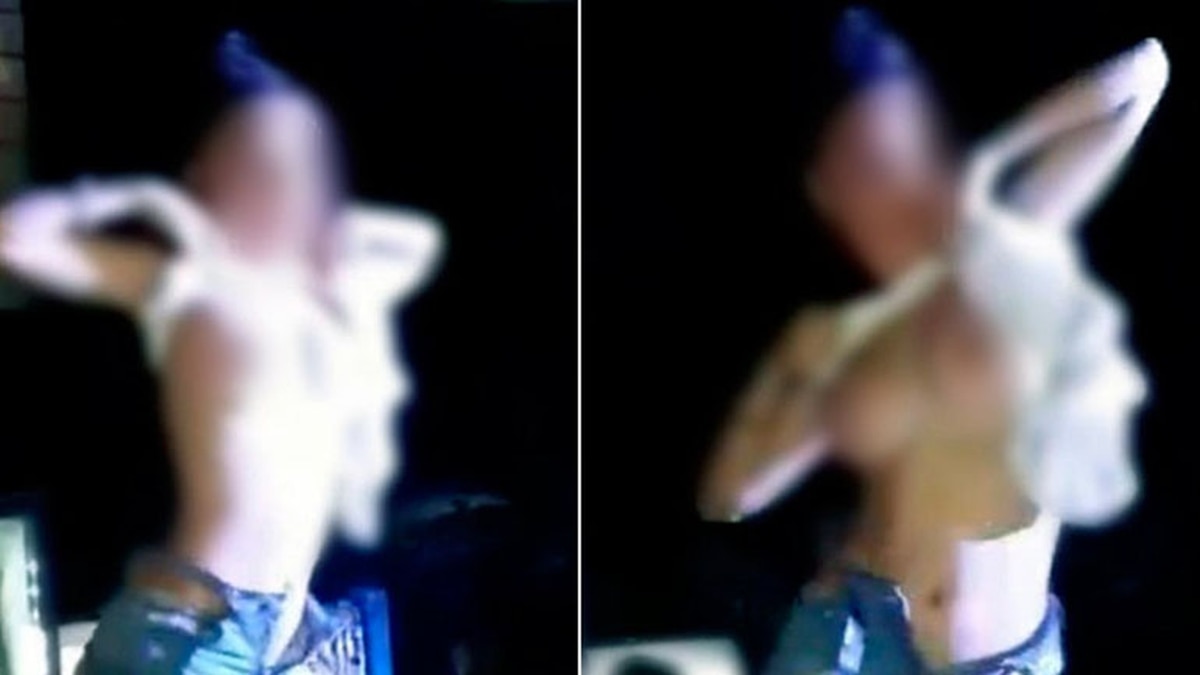 Authorities of the Santa Fe province responded after the diffusion of images in which it is observed teenagers who take off their clothes to win alcoholic drinks in a Paraná bowling alley. Moreover, that was confirmed One of the young girls who climbed a pub stage is 15 years old.

In this context, one of the measures to be taken in the coming hours will be that the police find the girls involved, including the youngest who showed their breasts in the horrifying "competition" to win a sparkling wine.

According to the portal A Santa Fe, the goal will be to find out in which context he has undressed and whether such situations are customary in the Paraná bowling alley. Another priority during the research will be Talk to the teenagers' parents.

One of the measures agreed by the Office for Gender Violence and the Public Ministry of Defense of Santa Fe will be meet as quickly as possible municipal authorities, the police, the owners of the bowling in question, but also all people who run night bars in Paraná. In this context they will be made aware of issues such as corruption of minors and other crimes such as the supply of alcoholic beverages or drugs to minors.

Specific about what corresponds to the police, They will demand that the troops and authorities of the municipality are more present and have control over the night spots.

The discharge of a bowler animator

A young man identified on Facebook as Facundo Belozo wrote on his social network and, far from self-criticism, he asked those who spread the case to "do something more cautious".

"To all those who raise things up and think of poor Piba, why are not they going to be more cautious, I think it's too much for them to talk without knowing things," he wrote.