Pérez Esquivel: "The government has not contacted me and mediation has never taken place"

argentina November 21, 2018 ARGENTINA, Nation Comments Off on Pérez Esquivel: "The government has not contacted me and mediation has never taken place" 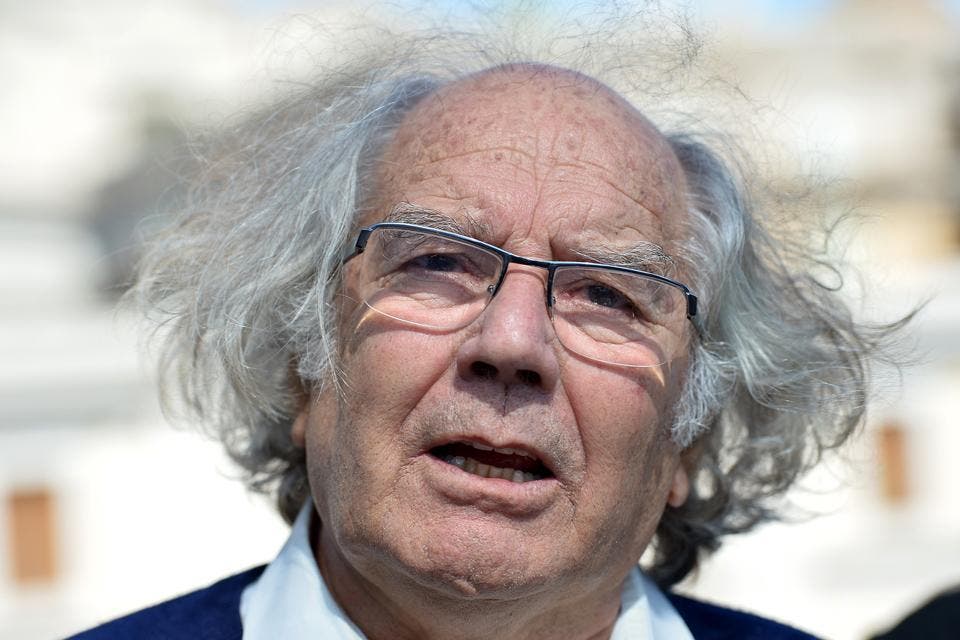 Adolfo Pérez Esquivel stated that the government has sent him a letter to convene him as possible mediator of the protests that will take place during the G20 summit to avoid situations of violence.

In dialogue with
THE NATION, the winner of the Nobel Peace Prize assured that "there was never any mediation"
Despite what the Minister of Security said yesterday,

, at a press conference. "I have nothing to negotiate, the government has the responsibility for the security of both the citizens and the heads of state," he said.

He also announced that he would meet representatives of the macrismo, but not individually, but accompanied by the organizations that will march, and questioned the effectiveness of the G-20 summit to solve world problems.

– What role will you play in a negotiation with the demonstrators?

– No. The government has not contacted me. A letter arrived, but not to be a mediator. It was an answer to what we sent last week with corresponding orders for activities. I have the letter here with me. There was never any mediation or anything like that.

– And why does the government say that I am contacting him to be a mediator?

– I do not know. Ask Patricia Bullrich, I do not. I do not know the subject at all. We want to manifest where necessary.

– But you would negotiate that there are protests without violence?

– I have nothing to negotiate about. The government is responsible for the security of both citizens and heads of state. What I can do is not invoke violence, but I can not accept institutional responsibility because we have not talked about it at any time.

– Would you make that call?

– I do not know. We will have to meet. It has not been built by force. It has been destroyed.

– Are you coming across the government?

– We asked for a meeting and I hope this will happen. If this has happened, we will logically be collective and not at the individual level. The collective consists of a long list of organizations, such as Memory Truth and Justice, farmers' organizations, others who work in the area and more.

– There are sectors that have already advanced and are not negotiating conditions with the government.

– There are organizations that have already called to provoke riots. What do you think?

– Let's hope that there is no violence. Protest is one thing and violence is something else. I hope that everything develops in a normal and logical framework.

– Why are you going to protest?

– We do not agree with the G-20 when the peoples are excluded. This is about the big companies that try to control the international situation. The issue of the environment is important. There is no regulation to prevent development with exploitation being confused. Hunger is also serious, there are more than 800 million hungry people.

– Do you think the G-20 will not provide solutions?

– The G20 does not aim at that goal. The situation will get worse. It will concentrate more power and social exclusion. Here in Argentina, the government promotes control over seeds by destroying family farming and conditioning farmers to buy transgenic seeds from large farms. What sovereignty do we have? It is awesome.