Predicted strong storms for the eastern part of the Chaco

argentina October 1, 2018 ARGENTINA, Nation Comments Off on Predicted strong storms for the eastern part of the Chaco 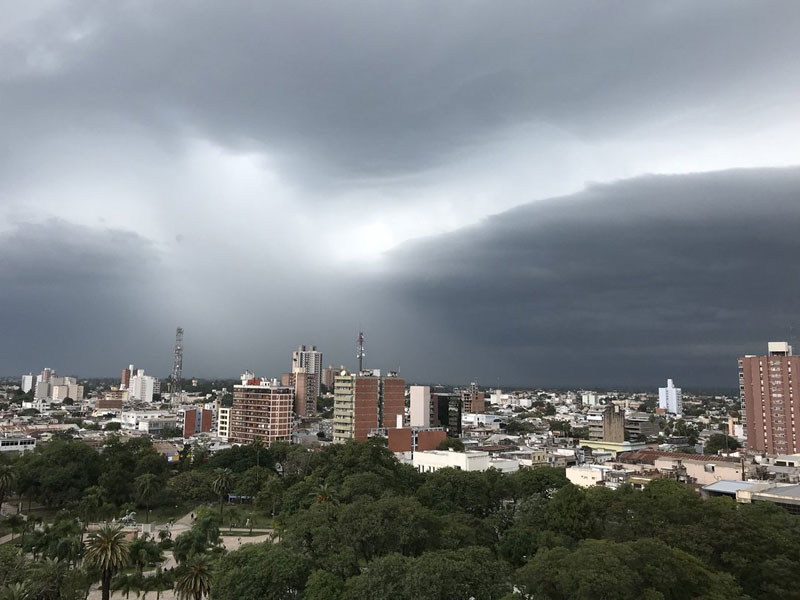 "The coverage area is partially affected by storms and it is expected that they will spread over the rest of the Monday and Tuesday mornings to the rest of the region," reported the SMN.

"Some of these phenomena can be strong locally, accompanied by strong gusts of wind, abundant water that falls in short periods, occasional hailstorm and strong electrical activity." The abandonment of the warning is determined for the north and middle of Santa Fe, south of Corrientes and north of Entre Rios, "he added.

How does time go? For Tuesday the SMN expects that the sky will be partially cloudy in Resistencia, with a minimum of 11 degrees and a maximum of 20. On Wednesday, a variable cloud is expected, with a temperature that will fluctuate between 14 and 25 degrees. Finally, it is expected on Thursday that it is cloudy all day with a minimum of 10 and a maximum of 24 degrees.