Puerto Madryn: a tourist died after swimming with sea lions 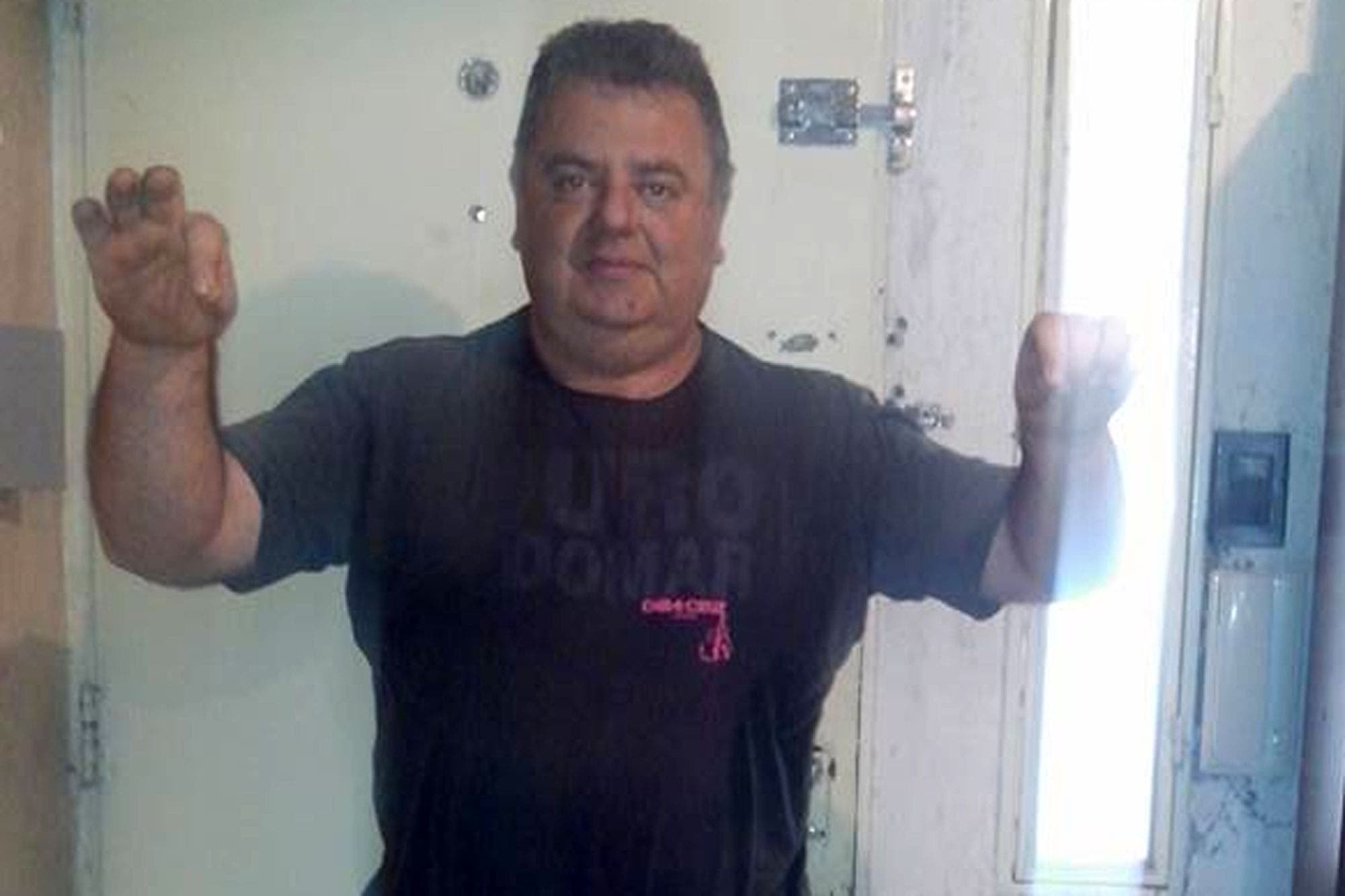 PUERTO MADRYN.- A tourist from Córdoba died this morning on the coast of this city during an excursion where he snorkeled with sea lions. The victim was identified as Miguel Mocassin, was 55 years old, was a policeman and was in Madryn to visit with his wife.

The woman was informed of the event and came to the place to recognize the body. The incident took place at the height of the sector known as El Indio and according to the first reports the man died of cardiorespiratory arrest, above the boat that had taken him to the place of observation.

The incident occurred at 10:20 am, when the authorities received a warning about a deceased person when he was snorkeling, a variety of dives without oxygen tanks. The announcement motivated the intervention of the local prefecture and also mobilized members of the Sectional Third of Madryn.

Together with observing whales, the opportunity to communicate with wolves of one hair in the sea is one of the biggest attractions of Puerto Madryn. There is a stable population of animals in this city, whose friendliness in the water is in close contact with tourists.

Each excursion lasts a maximum of 45 minutes, plays with young specimens, females and puppies and is done every day of the year, always in a neoprene suit.

Moccasin died on top of the boat that had taken him to the location in the early hours of the morning. By order of the Madryn Prosecutor, the body will remain in the morgue until the arrival of more relatives of the victim.