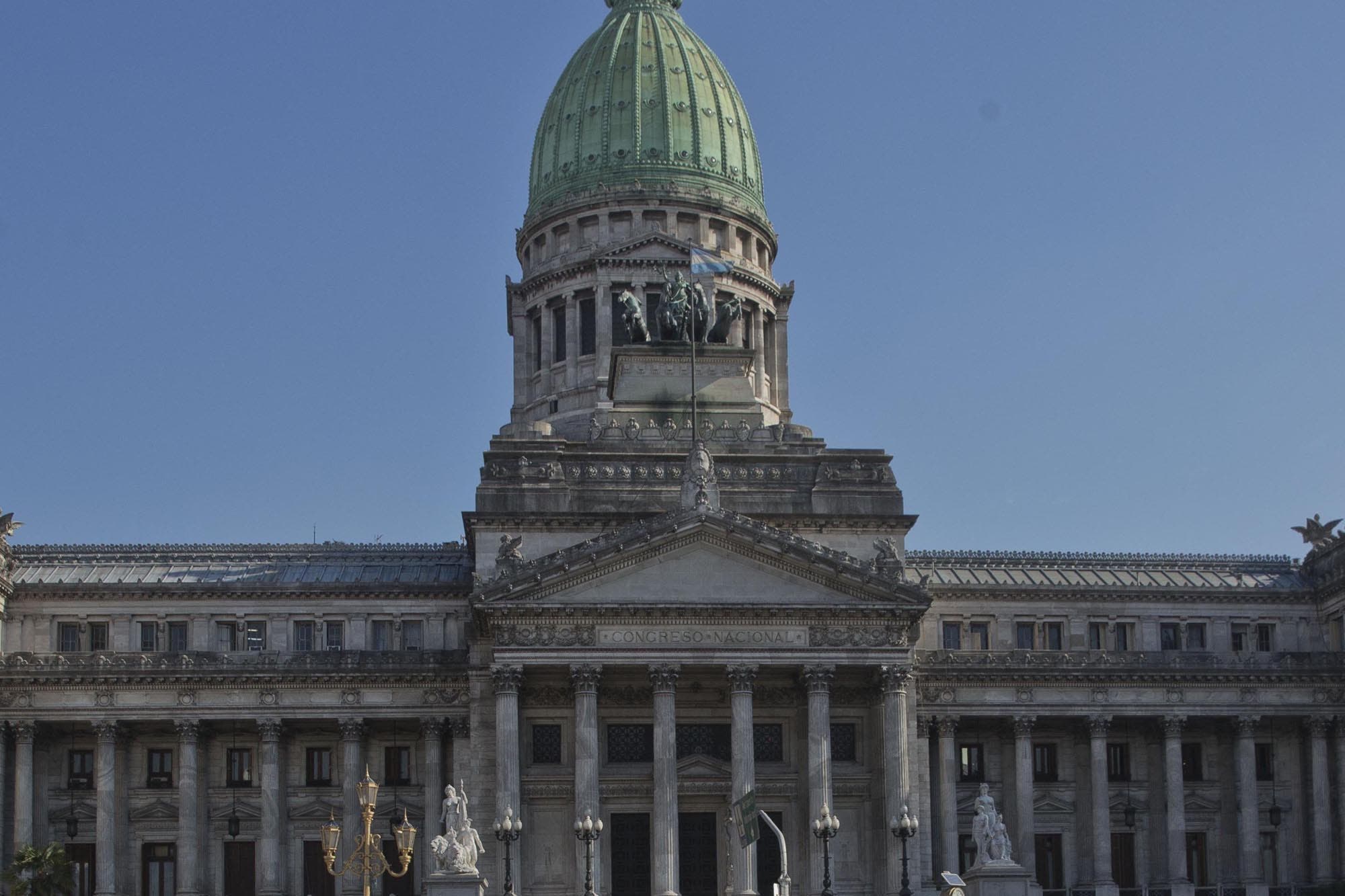 
Annual accounts 2019
In addition to allowing a sharp increase in government debt in relation to GDP, there are a number of articles that light up the hazard lights on the other board. One of these is the one that would make it possible, by means of an amendment to the Financial Administration Act, to make the conditions for a possible restructuring of the debt more flexible.

The current law on financial administration provides in Article 65 that the executive, in order to be able to carry out a restructuring of the debt, must meet two of the three conditions: an improvement in the duration of the debt, in the amount or the interest. In the draft budget sent the day before yesterday, the government intends to amend this article and is allowed to "carry out public credit transactions to restructure the public debt". […] attending the prevailing conditions on the financial market ".

"This article allows for a mega-exchange under the conditions imposed by the market, which we will not allow: Congress delegated to the executive power the power to re-examine the debt if this is in the interests of the Treasury. " With this amendment, the government wants to meet a requirement of the IMF, "warned Diego Bossio (Interbloque Argentina Federal).

In the same vein, deputy Marco Lavagna (Frente Renovador), who also warned that the eighth article authorizes the head of the Cabinet to allocate funds from loans from international financial organizations and foreign states in order not only to expend capital (as has been the case up to now). is allowed), but also running expenses.

Lavagna also warned of the strong growth that government debt will experience next year, not only as a result of the devaluation of the currency – with the consequent increase in interest payments – but also as a result of the public credit transactions that the government intends. that the Congress empowers you in the budget law. According to the figure in the form annexed to Article 40, the central administration plans to contract seven loans for $ 340,000 each.

"The government admits that the share of government debt will rise to 87% of GDP by the end of the year and also aims to increase the debt burden", said the deputy of the Renovador front. "Here we have to ask ourselves what the sustainability of the government's debts is? Government, especially in an economy that does not start."

The opposition is dominated by the suspicion that the government is on the way to a possible debt restructuring, given the dizzying growth that has occurred in the past year. To this end, it is requested to amend Article 65 of the Financial Administration Act in order to make the conditions for this eventual restructuring more flexible. In the same sentence, the Center for Argentine Political Economy (CEPA) was expressed.

"With the amendment of the Financial Administration Act, two main conclusions have been drawn: firstly, the proposal reveals that the government is considering resorting to debt restructuring (given that the same budget recognizes that from December 2018 the national debt will be 87% of GDP). amounts) and secondly, the new articles allow us to assume that the conditions of this restructuring will not benefit Argentina, "the agency said.

In the budget law, the government insists on an optimistic view. "From 2019, with the achievement of the fiscal targets and greater projected stability of the exchange rate, we expect debt reduction as a percentage of GDP – thanks to the initiative – in fact, after the net debt increase in 2018, net debt would GDP in 2018 as a result of the sharp exchange rate fluctuation, convergence towards the fiscal balance in 2019 and the fiscal surplus from 2020 onwards, reaching around 46% of GDP in 2019, converging to a value of about 39% of GDP by 2023. "