September arrived in Córdoba with a lot of snow 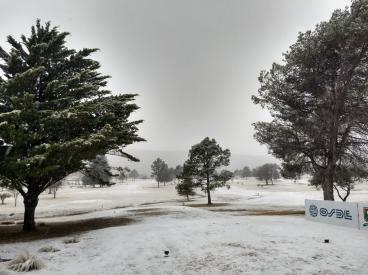 The polar wave settled in a large part of the Argentine area. With temperatures below zero, cloudy skies and high humidity, the clouds charged intense snowflakes in some mountain valleys and milder in the low areas but it snowed in a good part of the mountains.

On Friday morning, the minimum temperature was at Córdoba Capital 3 degrees and the maximum will not exceed 12 according to the predictions. The cold will continue on Sunday and Monday with below-zero minima and highlights that will rise to 20 degrees during the week. 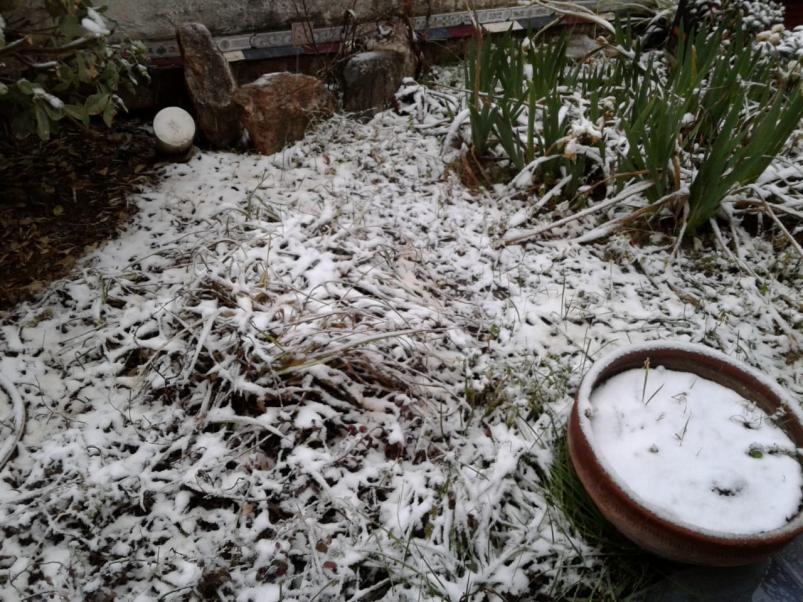 In the High Peaks the snow covers everything in white. Rocio Ruescas tells you in this video that she shared with Doce.tv. VIDEO

State of the roads in the Sierras de Córdoba

Because of the accumulation of snow, ice and snow water, the path of the square is closed. The same happens in the High tops.

The national route 38 to the top of San Esteban could continue until noon.

Many people from Cordoba have made photo's and filmed the show that, despite the cold, makes the mountains more beautiful. With lots of shelter, the snowshow captured many of the stories shared on social networks.

+ VIDEO: The snow in La Falda, from a drone (author: Diego Piscitelli):