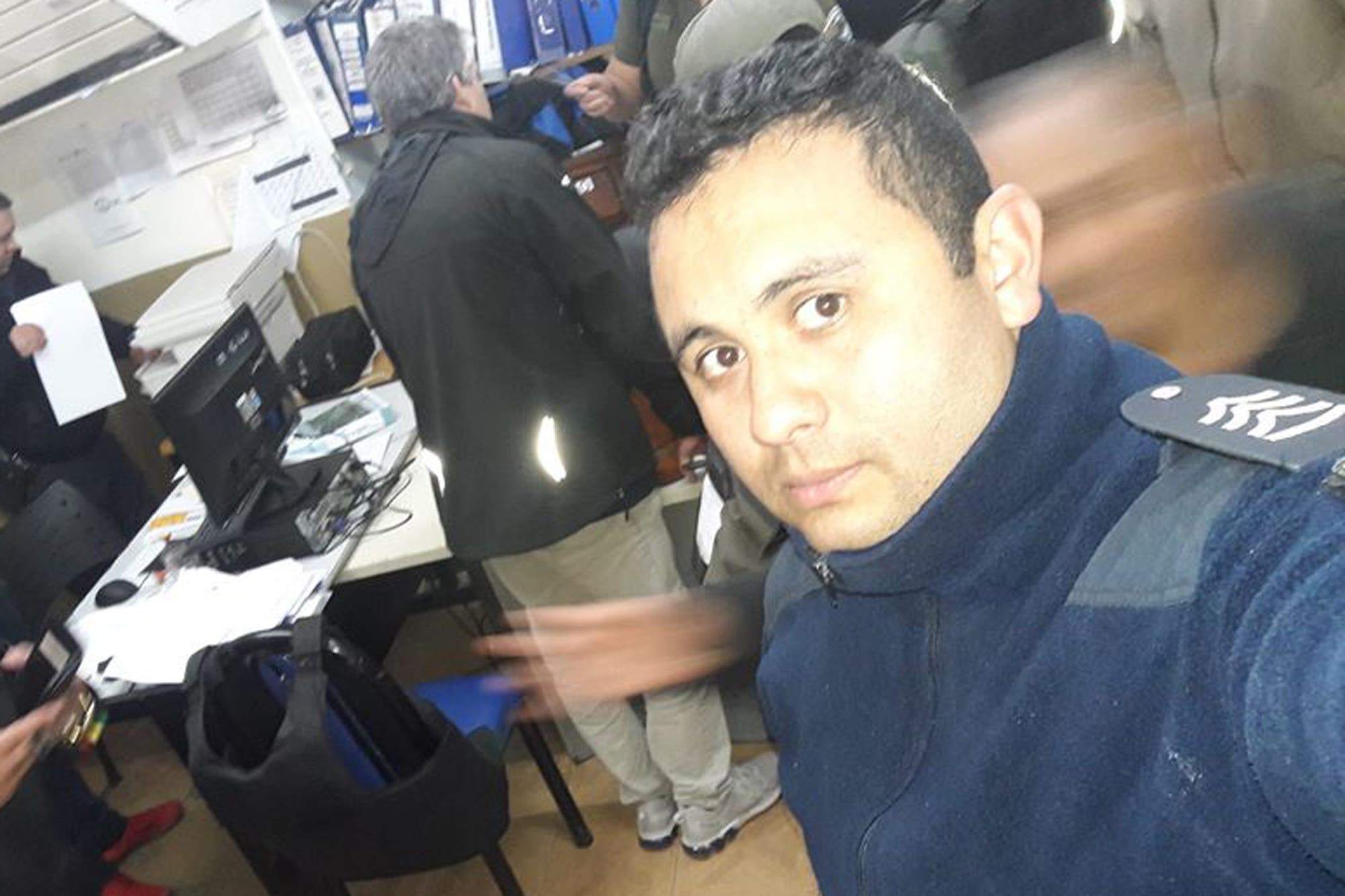 The sergeant from Buenos Aires, Gerardo Abarza, and his partner, assistant officer Ezequiel Hintz, walked through the streets of Villa Centenario, Lomas de Zamora, when they suspected a Volkswagen Fox in which several men were traveling. The police, dressed in civilian clothes, approached the vehicle and gave a loud voice. What followed, is now the core of an investigation into one of the most serious crimes punishable by the Criminal Code: while some of the occupants of the car got off and ran, the Fox driver opened fire and severely injured the chest. Abarza, who died shortly afterwards in the Gandulfo hospital.

The shooter, who surrendered after a brief confrontation with the other Buenos Aires cash, is now accused of aggravated murder. It is an agent of the federal police who is part of the Security and Custody department of the Ministry of Security of the Nation. He served in the secretary's night service and thought, as he explained, that those who shouted to him that they were policemen, but did not wear uniforms, were actually attackers who would rob him.

Police sources explained to
THE NATION that the main hypothesis of the research for these hours is that it was a "double confusion that ended with a fatality." The fact is being investigated by the public prosecutor Pablo Rossi, who is in charge of the functional unit of instruction (UFI) No. 8 of Lomas de Zamora.

The agent of the federal accused was identified by sources Juan Gutiérrez, who lives near the scene of the crime and who was frankly in service when the event occurred. According to the record in the case, the assistant official Hintz "responded"

"I will miss you and I will always love you, big brother, there is a big hole in my heart," wrote the sister of the victim on her Facebook wall, identified in her social network profile as Barby Abarza.

"No elements were found to doubt the facts." The victim and his companion tried to find the residents of the VW Fox parked on the corner of Paris and Marseille, in Villa Centenario. There is a witness who heard they were giving the voice Perhaps the federal agent thought they were thieves and therefore he fired ", he explained the sources of the investigation.

Abarza was shot in the chest and had to be taken to the Luisa Cravenna hospital in Gandulfo, where he later died. The sergeant lived in Lomas de Zamora and had a daughter.

"The truth is that the episode was very confusing, we all thought they wanted to steal the Fox, who was stationed, the shots were heard and everyone hid in. It was very fast, the area is very unsafe and dangerous. , "described one of the neighbors who was close to the episode when it happened.