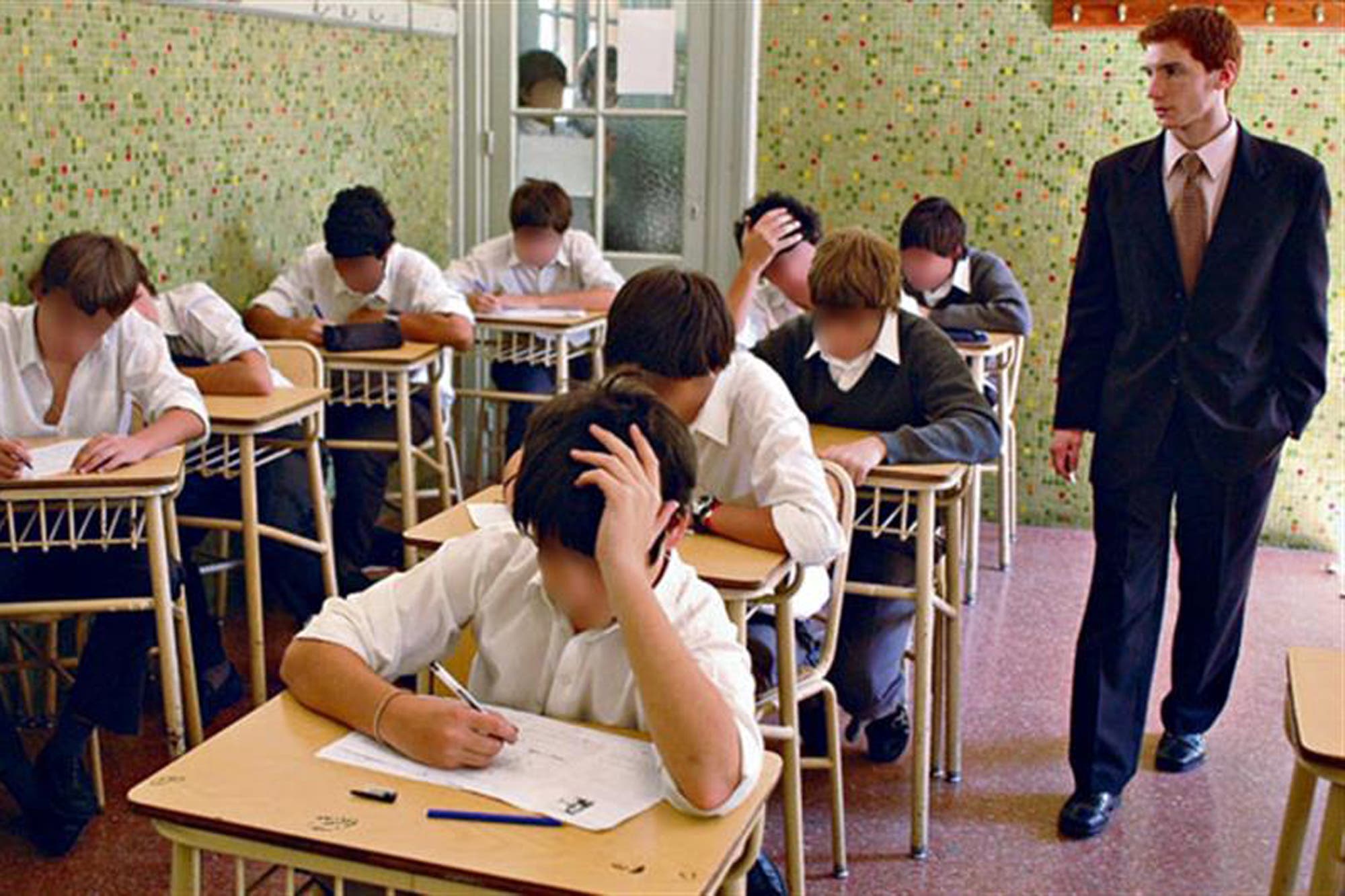 Today is the day to congratulate the Argentinean teachers of secondary, tertiary and university cycles. The date was chosen to pay tribute to José Manuel Estrada, professor, writer, politician, intellectual and eminent Argentinian speaker, who died on September 17, 1894.

Estrada worked as a teacher in secondary schools and universities, a space where he defended academic freedom. In addition, he wrote numerous works on education, history and politics of his country, was a national deputy for the Catholic Union, director of the schools of the province of Buenos Aires and rector of the National College of Buenos Aires.

He stood out for his fierce opposition to secularism and the liberalism of the 1980s generation, which dominated the country between the second half of the nineteenth century and the first decades of the twentieth century. In fact, at the beginning of 1884, the government hired a group of American teachers specially selected to be Protestant and assigned to the new Normal School of Cordoba.

Moreover, Estrada intervened for the national government to support three university professors who had been dismissed from their seats because they had signed a manifesto in defense of the priest Gerónimo Clara, who had asked that Catholics would not send their children to that school. In response, he was expelled from his position at the University of Buenos Aires through a presidential decree.

Numerous students came to his house to make amends and in that context he delivered one of his most famous speeches, in which he alluded to the then president Julio A. Roca. "… they are not judges of my doctrine, but the whole society is a witness of what I am teaching you now: without looking at those who are fighting despotisms from above, overthrowing righteousness and, from below, taking the neck around the yoke . "

On September 17, 1894, he died at the age of 52, the victim of a disease. His remains rest on the Recoleta cemetery, where his grave was declared a historic monument.