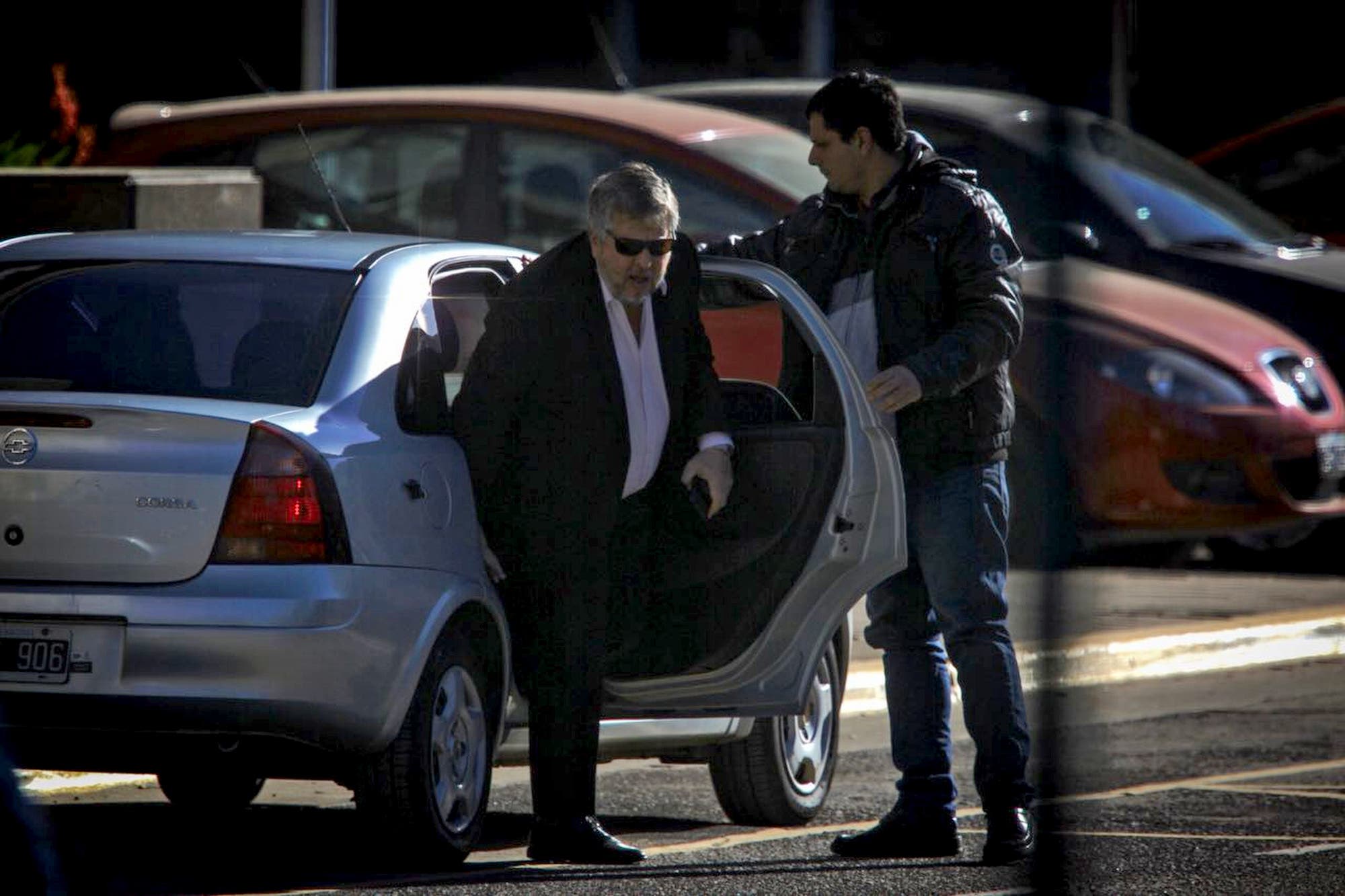 Three new businessmen, including a woman, – the first repentant – appeared in court and declared as collaborators this afternoon


in the case where an illegal collection chain is being investigated
of funds during Kirchnerism.

The businessmen who testify in Carlos Stornelli's office are Luis Losi, from the construction firm Luis Losi SA; Patricio Gerbi, from Coarco and Cecilia Sztemberg, from the company Equimac.

They were involved in the investigation when the former president of the Argentine Chamber of Construction, Carlos Wagner, explained that in 2004 Julio de Vido quoted him in his office to tell him that he had to guarantee the success of the tenders on behalf of Néstor Kirchner. according to the interests of the Government because the public work would become one of the methods to raise money for politics.

He said that companies bought the bid documents and met at different places to define the winner of the tender. Among the companies mentioned are Perales Aguiar, Biancalani, Losi, Fontana Micastro, Marcalba, Iecsa, Chediack, Equimac, Coarco, Cartellone and Vialco.

After being mentioned, the representatives of Losi, Coarco and Equimac appeared before the prosecution with their lawyers to provide information and to prevent a more serious criminal conviction.