The budget for 2019 provides for a recession, a flat dollar and an inflation rate of 23% News directly from LAVOZ.com.ar 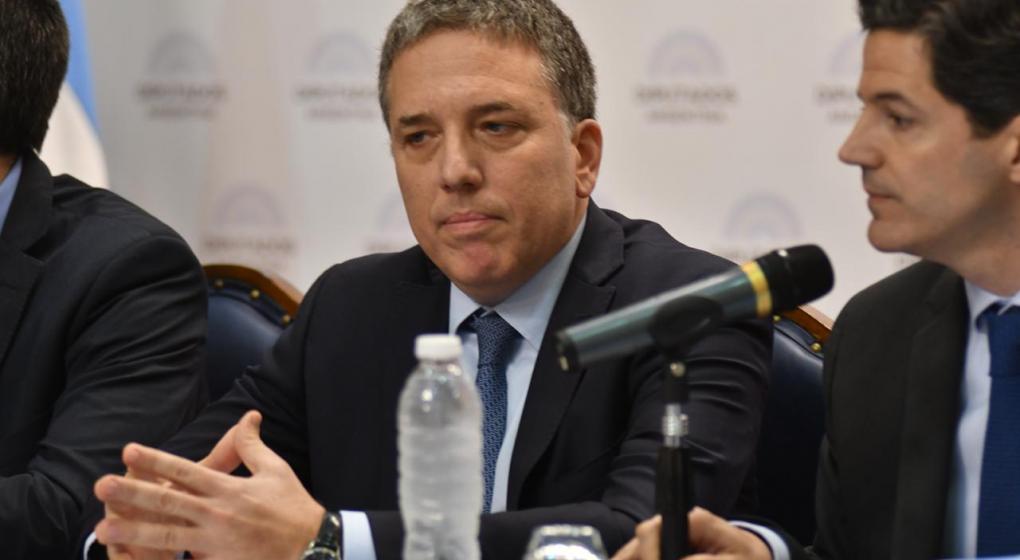 The 2019 draft budget that the government presented today in Congress anticipates a year-round recession, the average dollar frozen at 40.10 pesos and the end-to-end inflation rate that will be set at 23%, with opportunities to 34, 8% average.

The Treasury Department predicted an end-to-end inflation rate of 23% for 2019, although it could be higher due to the "2018 resistance", according to the budget law announced today. "We expect a slowdown in inflation in 2019, after the inflation of the last months of 2018," says the initiative that the executive has given to Congress.

The worrying: the average inflation rate we used to prepare the budget project is 34.8%, higher than originally planned for 2018, "this is the result of statistical resistance that leaves 2018 inflation".

"We forecast an annual inflation rate of 23% year-on-year in December 2019, significantly below that of 2018," the initiative said. 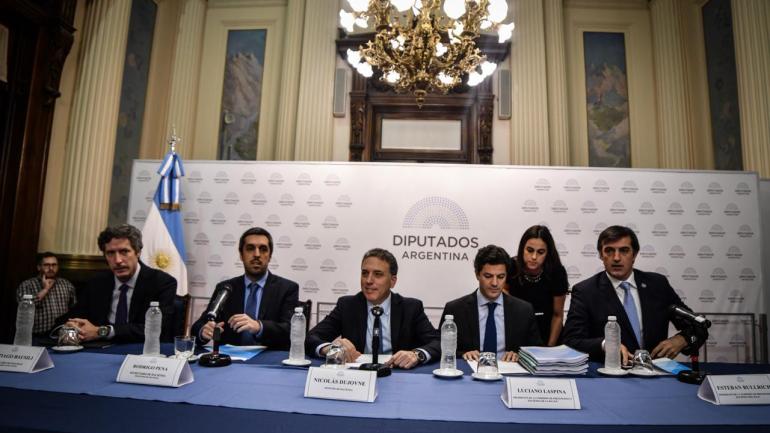 According to the forecasts of the Mauricio Macri government, there will be a decrease of 8% of the multilateral real exchange rate for 2019, point to point, with the dollar at an average price of 40.10 pesos per unit.

The official text indicates that the dollar will amount to 44.30 pesos in 2020; 48.20 pesos in 2021; and 50.5 pesos in 2022. After the accelerated increase in the nominal exchange rate that took place between May and August 2018, the multilateral real exchange rate reached the record level of the last decade, the government acknowledged in its draft 2018 Budget Bill.

"We are projecting a reversal of this trend because inflation expectations are re-entrenching," said Mauricio Macri's administration in the initiative.

The Treasury estimated a 0.5% decrease in economic activity in 2019. "By 2019, we forecast a GDP decline of around 0.5%, after the expected reduction of -2.4% for 2018," said the initiative . . He adds, "the dynamics of GDP 2019 contrasts with observed observed in recent years, but especially with the last decade.

The greater commercial integration and the decision to maintain the IPO will allow a significant growth of exports ".

The project envisages an export growth of about 21% on an annual basis, "driven by the revival of agricultural exports, the improvement of energy exports as a result of the development of Vaca Muerta and accelerated production of industrial exports of industrial origin hand in hand the maturing of investments, the improvement of the real exchange rate and the acceleration of Brazil ".

It also projects an "end-to-end" recovery of private consumption and investment, "although they will not be able to compensate for the negative deterioration that will leave the momentum of the last months of 2018," said the Executive Branch. toe.

The government estimated a 1.6% decline in private consumption and 9.7% in investment. The bill envisages a larger decrease in government consumption (-3.4%), in line with the budget balance for the year and a slight recovery in imports (+ 2.8%). a variation of less than 4% in almost 14 months, after Friday closed at $ 40.51.